PUBG Mobile continues to be a top earner globally 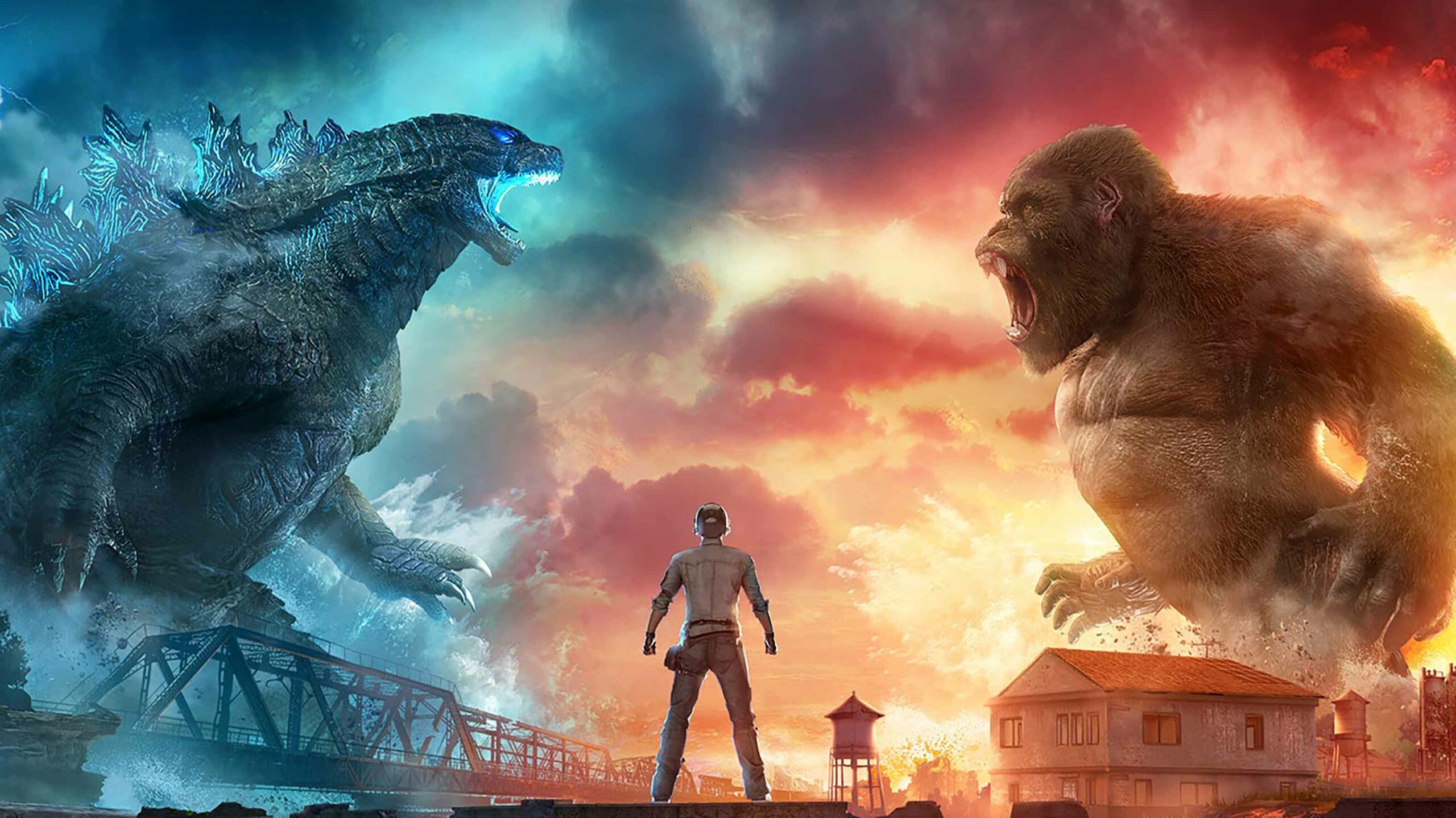 Consumers spent $64.9 billion USD (about $80 billion CAD) on apps and games on iOS and Android in the first half (H1) of 2021, according to a new study from app analytics firm Sensor Tower.

Notably, this signified a 24.8 percent increase in revenue over what was generated during the same period in 2020. However, this growth is slightly lower than the 28.4 percent year-over-year (Y/Y) increase that was seen between the first half of 2019 and the first half of 2020.

Sensor Tower attributes the higher Play Store growth to markets such as the Philippines in which COVID-19 has continued to drive business closures and lockdowns.

Here are the top-grossing mobile games for the first half of 2021, per Sensor Tower:

Additionally, these are the most downloaded games:

Overall, though, game downloads fell 1.4 percent across the App Store and Google Play, suggesting that players are simply focusing more of their time and money on fewer titles.