Hopefully, the company shows off what the car looks like soon 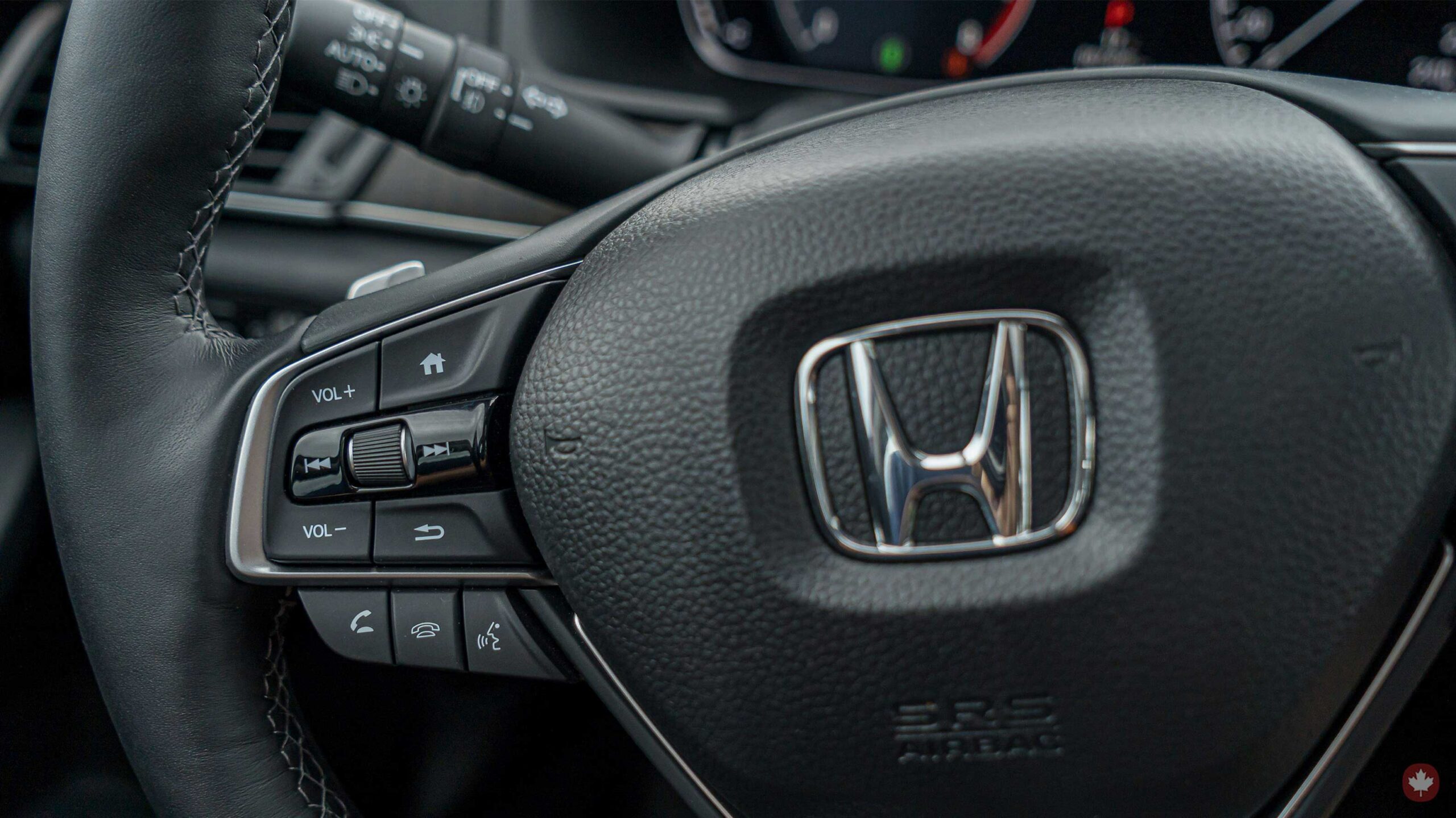 Honda is very tepidly getting into the electric vehicle (EV) market by announcing two new all-electric cars are coming to Canada. The first is an EV called the Honda Prologue set for release in 2024, and the second car will be under the Acura brand.

The Prologue name works well since it will introduce Honda’s electrified lineup as the company works to turn all of its cars into electric models by 2040. The Verge also notes that Prologue is a synonym of the Honda Prelude sports Coupe from the 80s. This suggests that maybe Honda is bringing that car back or channelling some of its design like Ford did with the Mustang Mach-e.

These first two electric vehicles are the first two cars to come out as part of GM’s partnership with Honda. The cars will use GM’s Ultium battery packs, so it seems like that it may have a similar range and specs to the Cadillac Lyric.

The only other thing that Honda shared is that it’s aiming to sell enough Prologues to sit between the Honda Pilot and Passport in terms of sales numbers. To me, this suggests that the Prologue will be a crossover-style car.

After these first two EVs release post-2024, Honda will start building electric vehicles with its own Honda e-Architecture battery design.