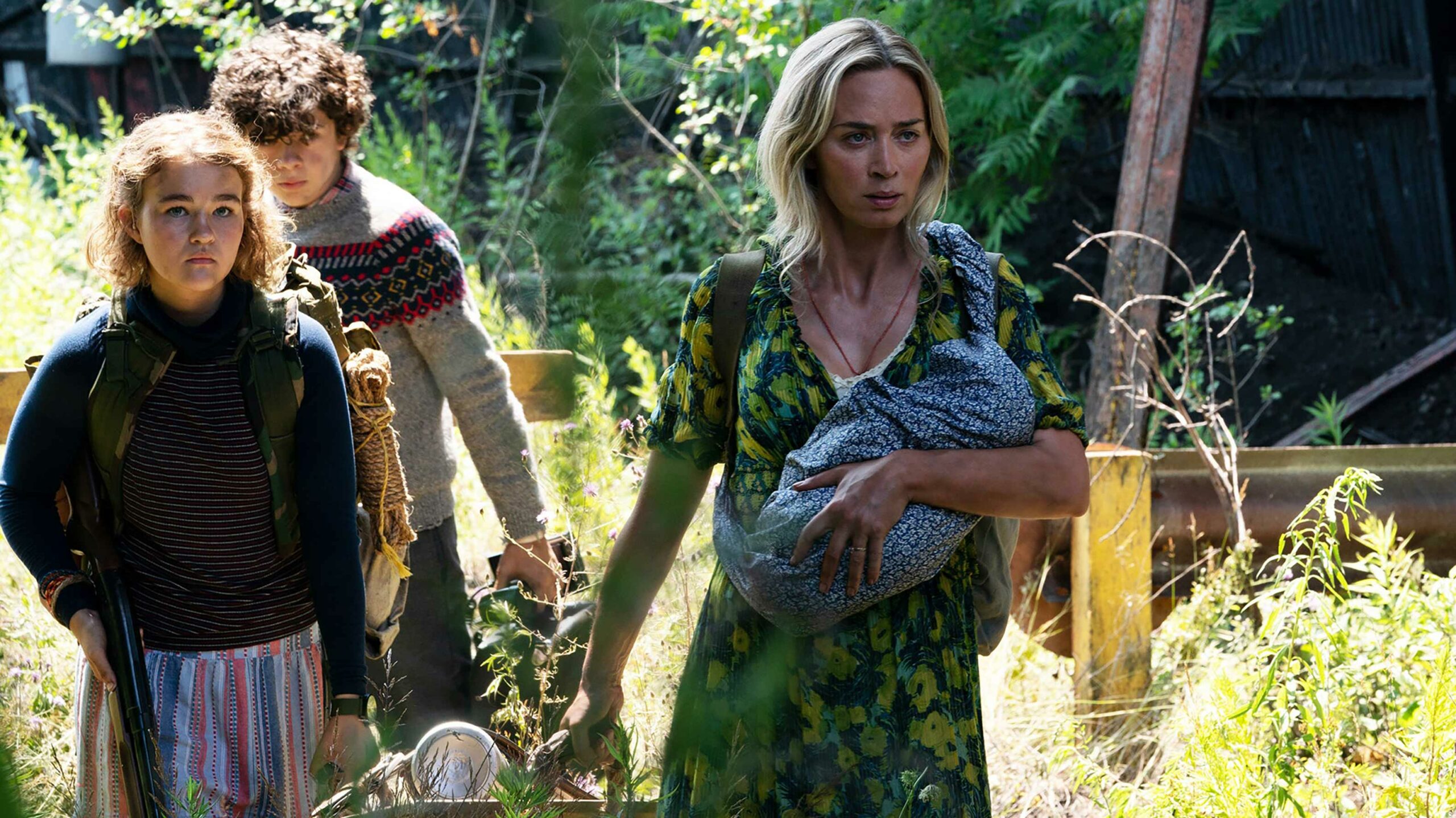 Amazon has announced that Paramount’s A Quiet Place Part II will release on its Prime Video streaming service in Canada on July 13th.

The horror sequel opened in Canadian theatres on May 28th without any streaming option. This meant that those in Ontario and Manitoba — where indoor theatres remain closed amid the COVID-19 pandemic — could only see the film at drive-in cinemas.

The Prime Video Canada release date is exactly one day after the film will arrive on Paramount+ in the U.S. — July 12th. This is part of Paramount’s arrangement with cinema chains to make its films available for streaming 45 days after they open in theatres.

Written and directed by John Krasinski, A Quiet Place Part II picks up after the events of the first film and follows Evelyn (Emily Blunt) and her three children as they fight to survive alongside an old family friend.