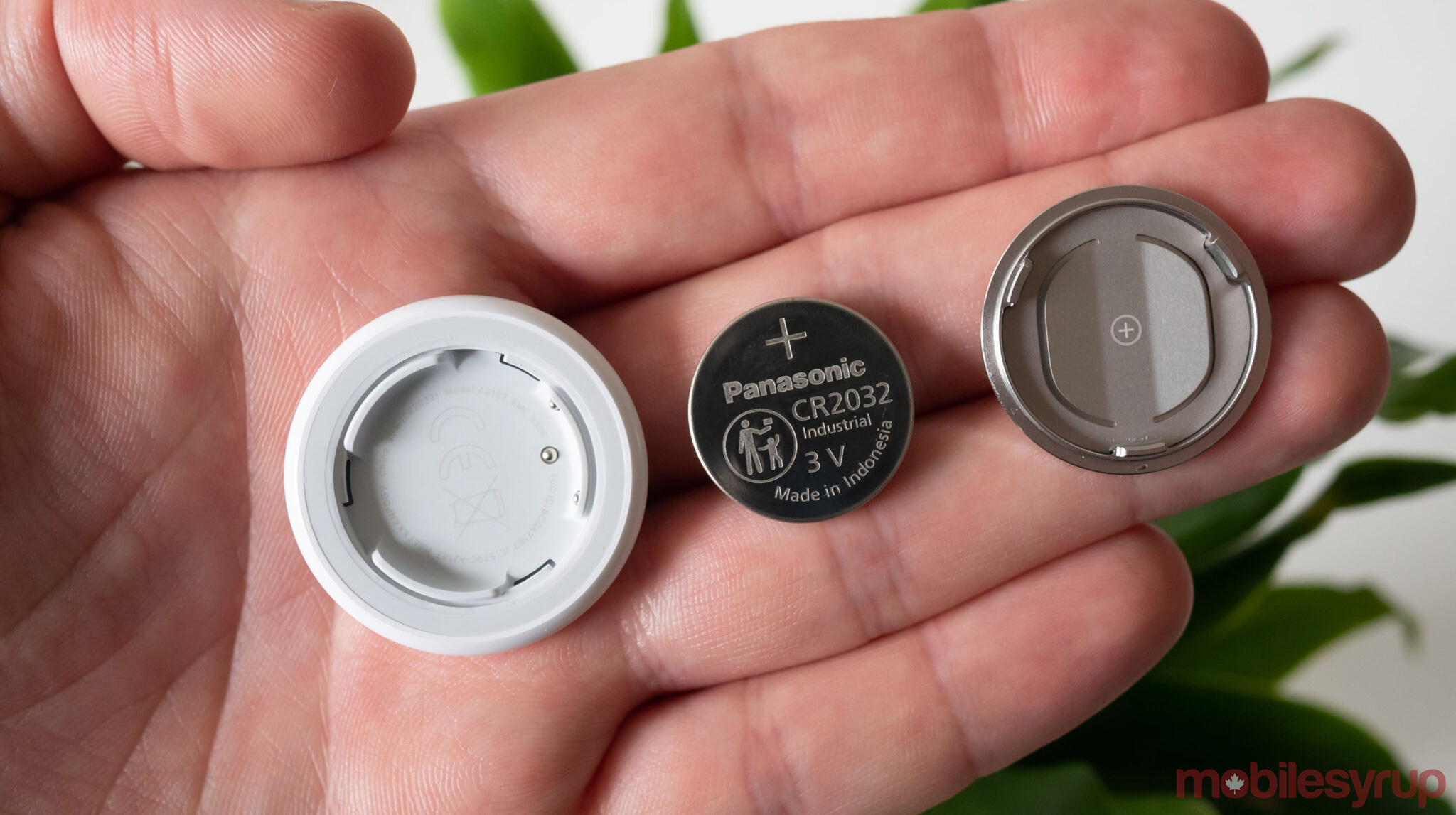 For the sake of children’s safety, an Australian authority has advised parents to keep AirTags away from their youngster’s reach.

This comes after a large Australian store removed Apple’s location trackers from its shelves, citing that the device’s CR2032 industrial lithium button battery is too easy to remove.

According to Australia’s Competition and Consumer Commission (ACCC), in Australia, three children have died, and 44 have been badly hurt due to incidents with button batteries in products. Additionally, more than one kid is critically harmed every month as a result of swallowing or inserting said batteries, which are found in millions of consumer goods worldwide.

AirTags have a user-replaceable coin cell battery that Apple says should last for about a year. There’s a little tutorial on iOS teaching you how to perform the delicate operation. pic.twitter.com/g0g61MCnSB

The issue with AirTags is that its battery compartment is easily accessible, and removing the battery doesn’t take much force either, resulting in the product being taken off shelves at an Australian retailer called Officeworks.

Since the removal, Apple has changed the product’s packaging and has added a warning label to its AirTags.

“As a safety precaution, we urge parents to keep AirTags away from their children,” says ACCC Deputy Chair Delia Rickard in a news release. “We know that small children can be fascinated by keys and love playing with them, so there is a risk that they could access this product, which is designed to be attached to a key ring, among other things.”