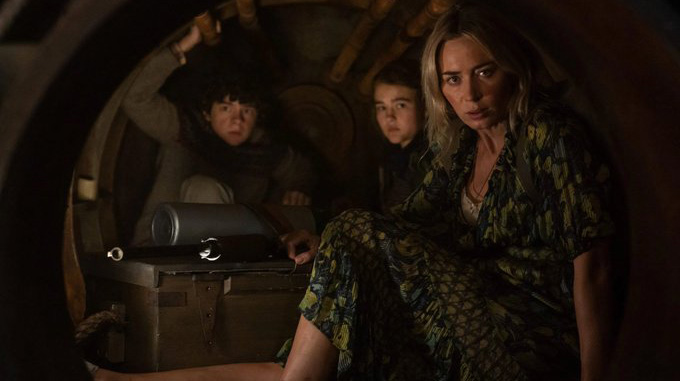 John Krasinski’s A Quiet Place Part II is finally set to release in Canadian theatres on May 28th after it was moved from its initial release date of March 20th, 2020.

While good news for fans of the post-apocalyptic thriller, most people won’t be comfortable going to a movie theatre while the nation is battling a deadly third wave, that is, if theatres near you are even open.

Additionally, the Michael Bay-produced flick will not get a same-day premium video-on-demand (PVOD) release and instead, will release on Paramount+ after 45 days, so that’ll be around mid-July.

Unlike Paramount, Disney and Warner Bros. have released films simultaneously in theatres and on PVOD, offering audiences the choice to stay at home if they want. Considering many theatres in Canada remain closed due to the ongoing pandemic, PVOD is the way to go for movie releases.

If you really want to see A Quiet Place Part II, you can check the movie’s website for showtimes.