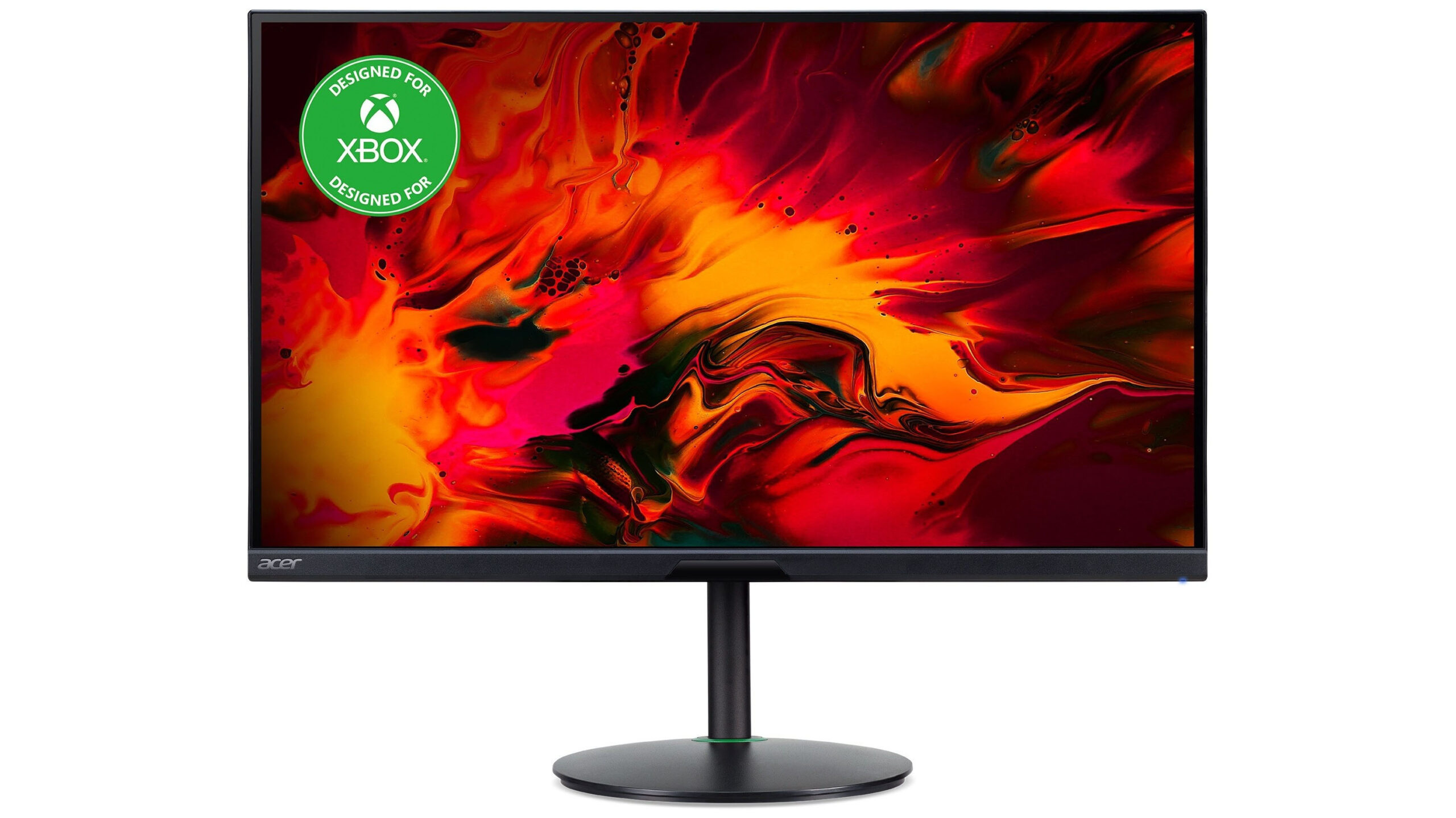 If you’re like me and have been on the fence about picking up a 120Hz-capable television because you prefer gaming on smaller screens, you’ll be happy to learn that Microsoft is launching a new ‘Designed for Xbox’ monitor/TV program.

Microsoft’s goal with this program is to highlight monitors and TVs that allow you to take full advantage of the Xbox Series X/S’ capabilities, including HDR, 4K and 120Hz.

Overall, this is a great move by the gaming giant, especially since monitor manufacturers have been surprisingly slow to adopt HDMI 2.1, the port technology required for the Series X or Series S to output 120fps.

Of course, all of these monitors/TVs have a pretty substantial price tag, so hopefully, the cost of 120fps displays drops over the next few months. It’s also worth noting that not all games take advantage of the higher frame rate offered by these displays, though Halo Infinite, arguably the most anticipated upcoming Xbox game, will when it launches this holiday.

Microsoft says that the Designed for Xbox monitors will launch later this summer.