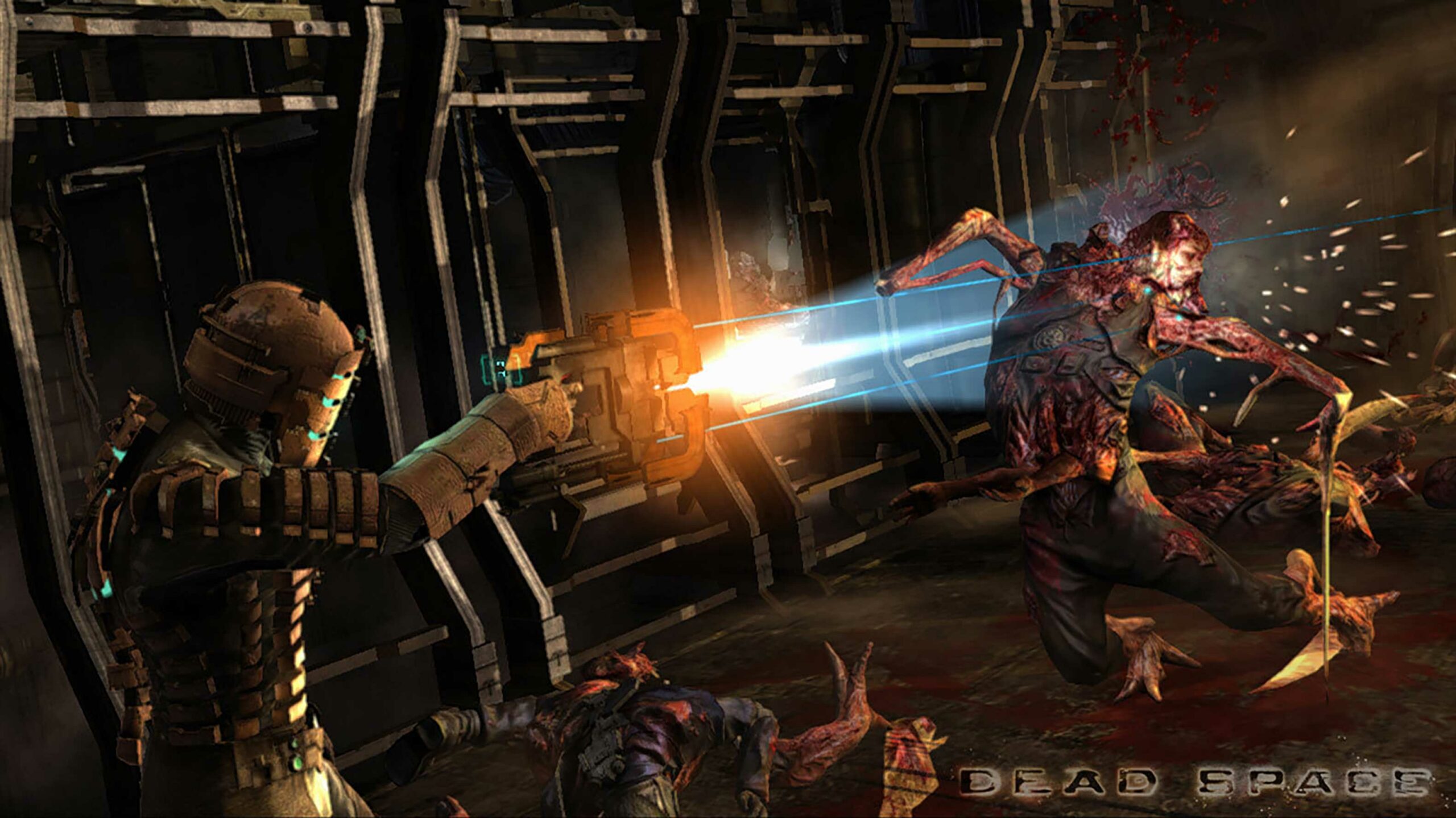 Montreal-based EA Motive is working on a revival of “an established IP” that will “make you happy,” according to VentureBeat‘s Jeff Grubb.

Grubb made these comments during a video stream on June 18th, noting that EA will reveal the Canadian-made game at its July 22nd ‘EA Play Live’ event.

Fans have quickly taken the “dead” tease to be a reference to Dead Space, EA’s acclaimed but long-dormant third-person survival horror franchise. The last game in the series, Dead Space 3, released way back in 2013. The trilogy follows an engineer named Isaac Clarke as he tries to survive deadly aliens in space.

EA Motive is best known for developing last year’s Star Wars: Squadrons, as well as the single-player campaign for 2017’s Star Wars Battlefront II. It’s possible that this experience with a popular sci-fi property pleased EA enough to give the Montreal studio the reins to bringing back Dead Space.

In any case, it seems safe to say that the original Dead Space team won’t be involved. Visceral, the developer of the original trilogy, had moved on to make Battlefield Hardline and a cancelled Star Wars game before being shuttered in 2017. Visceral’s founders have since gone on to make the PUBG horror spin-off The Callisto Protocol.

Update: 21/06/2021 at 4:29pm ET — Gematsu now reports that EA Motive is indeed working on a Dead Space game, although it’s described a “re-imagining” rather than a remaster or sequel. Therefore, the new game may likely follow a new character entirely different from Isaac.