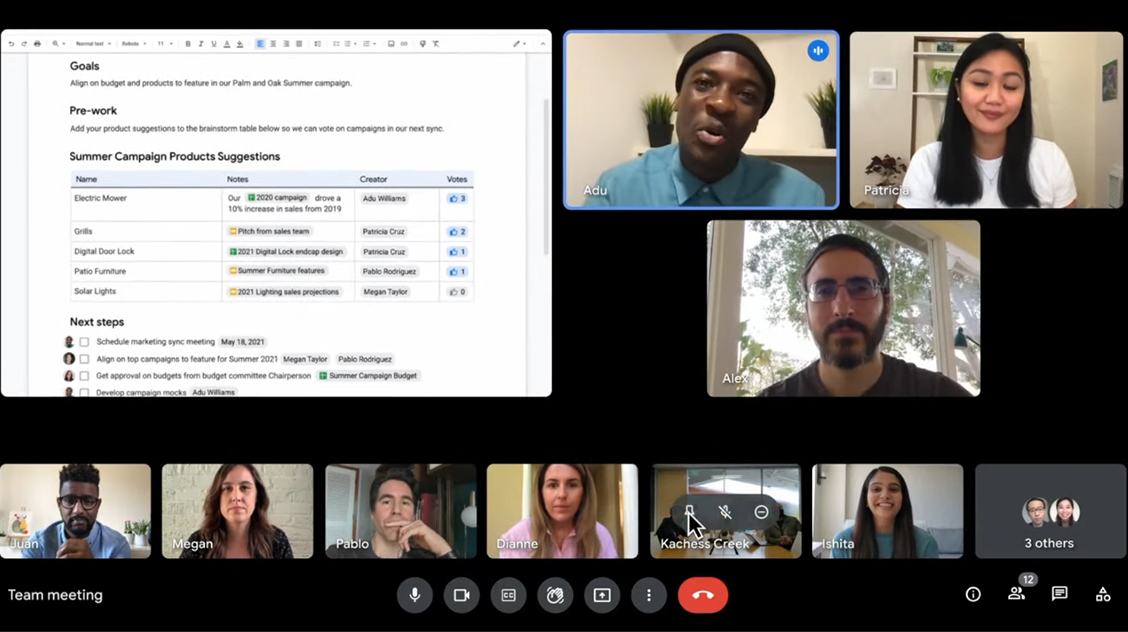 While this is a great addition to the video conferencing platform, noticing and addressing individuals in such large meeting scenarios can be a difficult task for hosts. Google Meet’s latest update aims to solve the problem.

Here are the broad updates:

The new feature is enabled by default for admins and participants alike, though not all Google Meet users will have the new functionality yet.

The feature has started rolling out for “Rapid Release” (users under rapid release get updates as soon as they drop) domains and could potentially take up to 15 days or more for the feature to become completely active.

For people under the “Schedule Release” domain, the ‘raised hand’ feature will begin rolling out on June 30th and could take up to 15 days or more to be fully available.

It’s worth noting that the feature won’t be available in meetings hosted by users under Google Workspace Business Starter, G Suite Basic or personal Google accounts.