Android 12 Beta 2 is the most downloaded Android beta ever 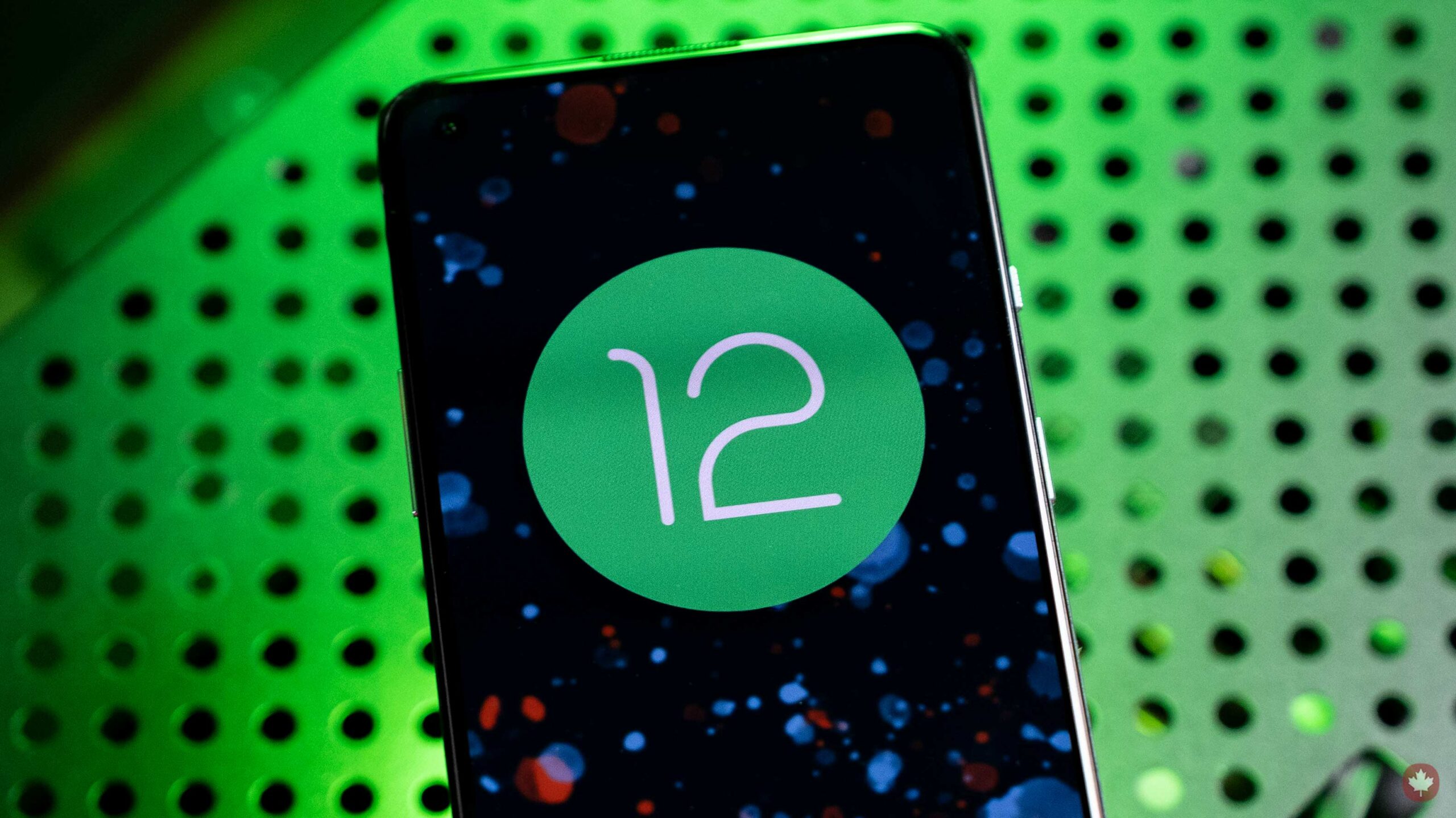 The Android 12 Beta 2 offers a variety of new features like the ‘Material You’ colour-changing user-interface, a new privacy dashboard with toggles for device microphone and camera, and a Wi-Fi UX experience.

It seems all of the new functionality has attracted a wider audience than beta versions of Google’s mobile operating systems typically do.

Android 12's beta is by far our most downloaded/installed beta ever. Speaking of which, Beta 2 is available today: https://t.co/VR8CtXKWkZ

The Android 12 Beta 2 is “by far” the company’s “most downloaded/installed beta ever,” according to Dave Burke, the tech giant’s vice-president of engineering for Android.

If you’re not already part of the beta, you can check it out if you’re using a Pixel smartphone or if you have a device from one of the other 10 manufacturers that offer access to the Android 12 Beta.

To download the Android 12 Beta 2, you’ll need to head to Settings> System > System update. You can install this release on any Pixel 3, 3a, 4, 4a, or 5 series device.