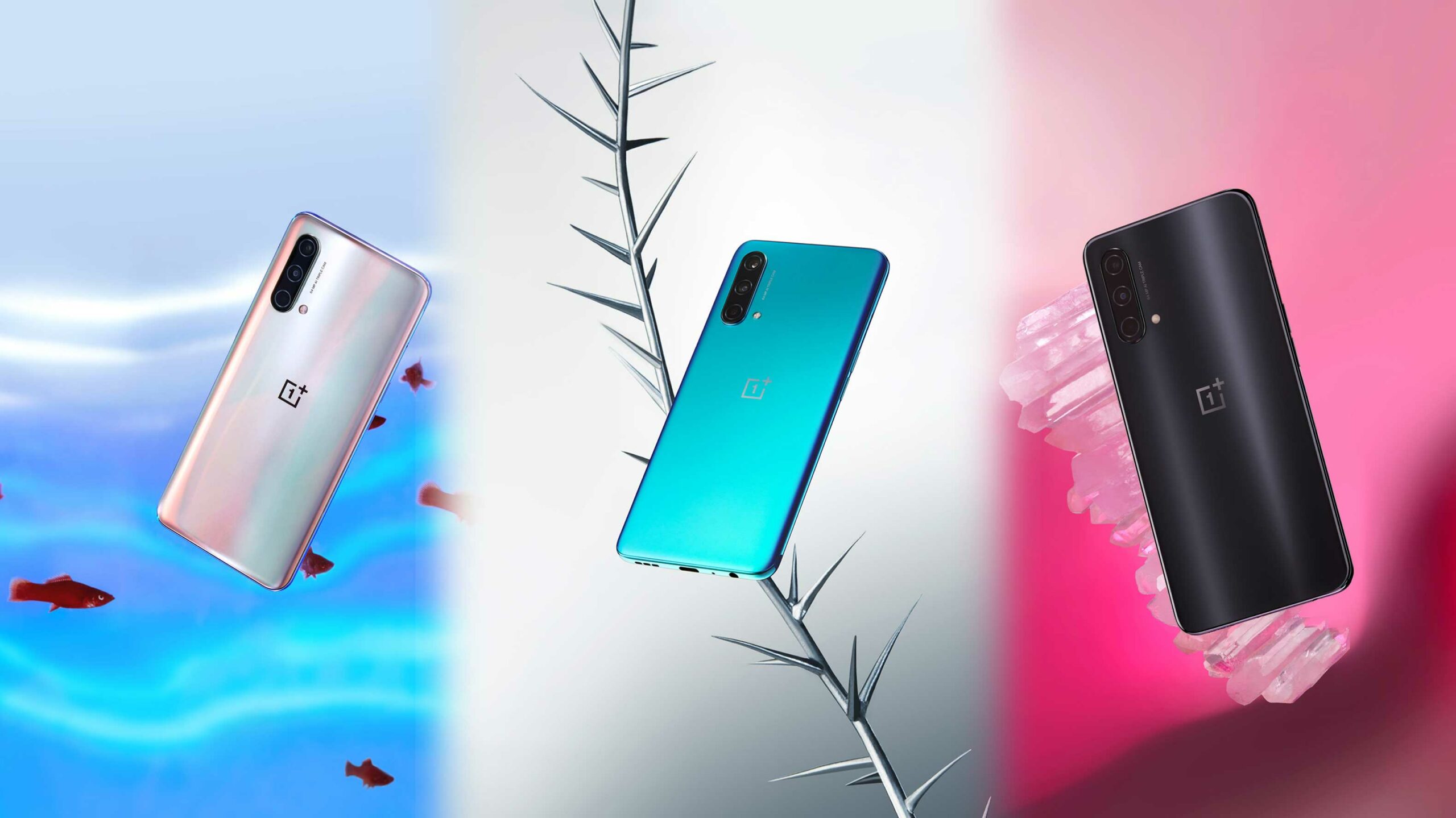 OnePlus has pulled back the curtain on the new OnePlus Nord CE. While it appears to be a really well-rounded phone, like the first Nord, it’s not coming to Canada for some reason.

This is pretty odd considering that the Nord N100 and N10 5G were released here, though both phones didn’t deliver on the promise of the Nord brand.

That said, savvy Canadians will likely be able to order the devicethrough third-party retailers if they really want it.

The Nord has sub CE branding this time around to stand for ‘Core edition,’ signifying that this phone features all the “core” tech consumers need.

The new Nord goes on sale in Europe for £369 (roughly (about $632 CAD) and comes with 8GB of RAM and Qualcomm’s Snapdragon 750G chipset, so it should perform equivalently to most other modern smartphones.

Beyond that, it’s also packed with a 4,500mAh battery that can be Warp Charged from 0-70 percent in around 30 minutes.

Notably, there’s a headphone jack, which will likely please the people who have been holding out on switching to wireless earbuds. It also includes an in-display fingerprint scanner.

On the back of the phone, there are only three cameras this time. This is likely a good move since some of the superfluous lenses on the original Nord were so bad I’d describe them as unusable. The Nord CE features a 64-megapixel primary lens with an f/1.79 aperture, an eight-megapixel ultrawide and a mono lens that snaps pictures in black and white.

The 16-megapixel selfie cam is nestled in the top left corner of the 6.43-inch AMOLED screen, and of course, it features a 90Hz refresh rate.

OnePlus also says the 7.9mm side profile makes it the thinnest phone OnePlus has released since the 6T.