EA is at the centre of yet another data breach

No player data was accessed and there is no risk to player privacy, says EA 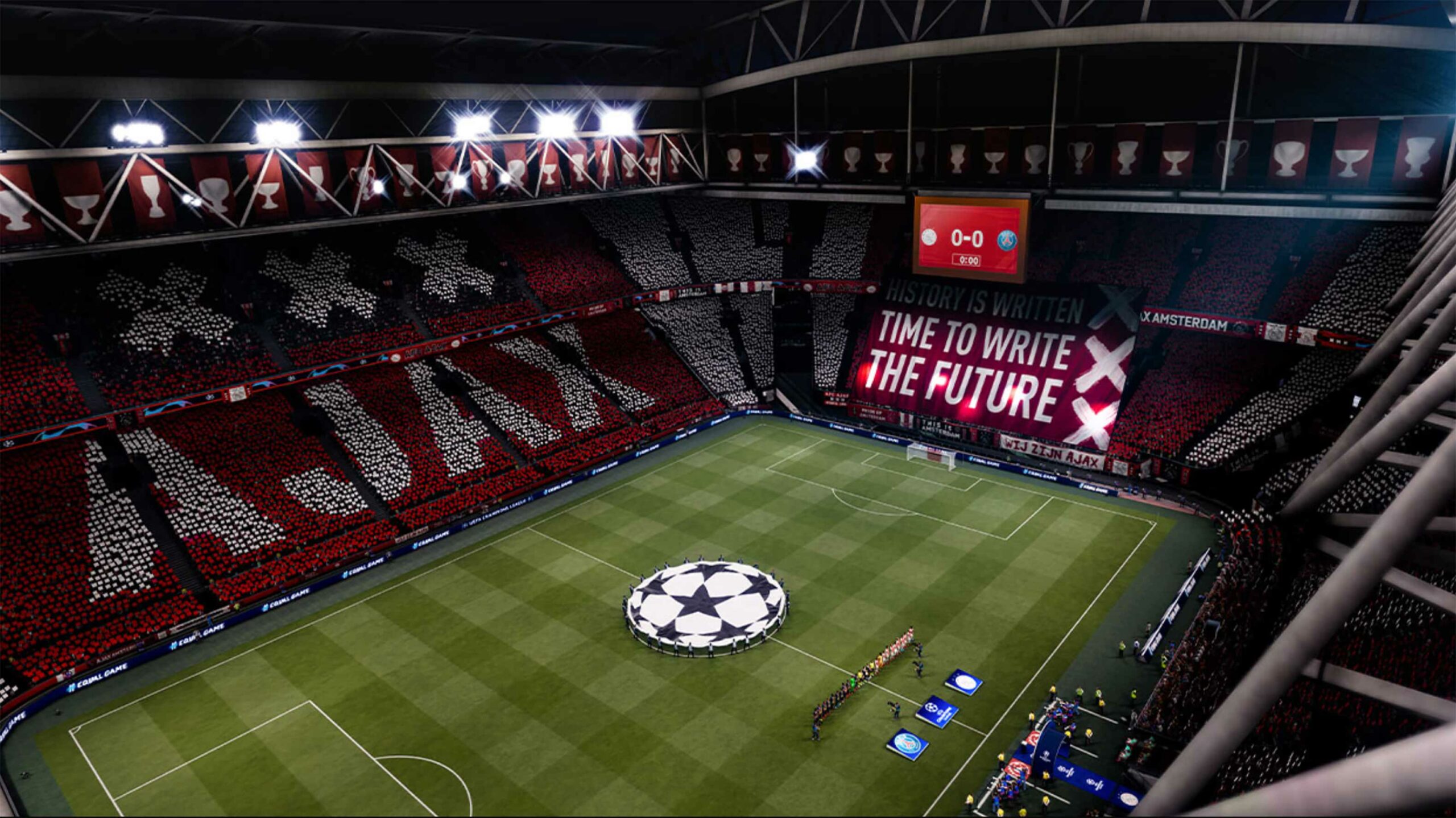 During a massive incursion at EA, hackers have stolen the source code for FIFA 21, the Frostbite Engine and other game development tools, as reported by Vice.

According to the report, 780GB of data has been stolen and is currently being sold on underground hacking forums. The hackers released a small number of screenshots purporting to show their access to EA data, but none of the source code was made public.

“We are investigating a recent incident of intrusion into our network where a limited amount of game source code and related tools were stolen,” said an EA spokesperson in a statement given to Vice. “No player data was accessed, and we have no reason to believe there is any risk to player privacy.”

EA also claims that it has taken necessary action to ensure the hack does not affect its games and business, and is currently working with law enforcement to undertake a criminal investigation.

The Frostbite engine, is a sophisticated game design tool that has been utilized in dozens of EA titles, including FIFA, Madden, Need For Speed and numerous Battlefield titles.