While some features are clearly linked to M1 hardware, others should work fine on Intel Macs 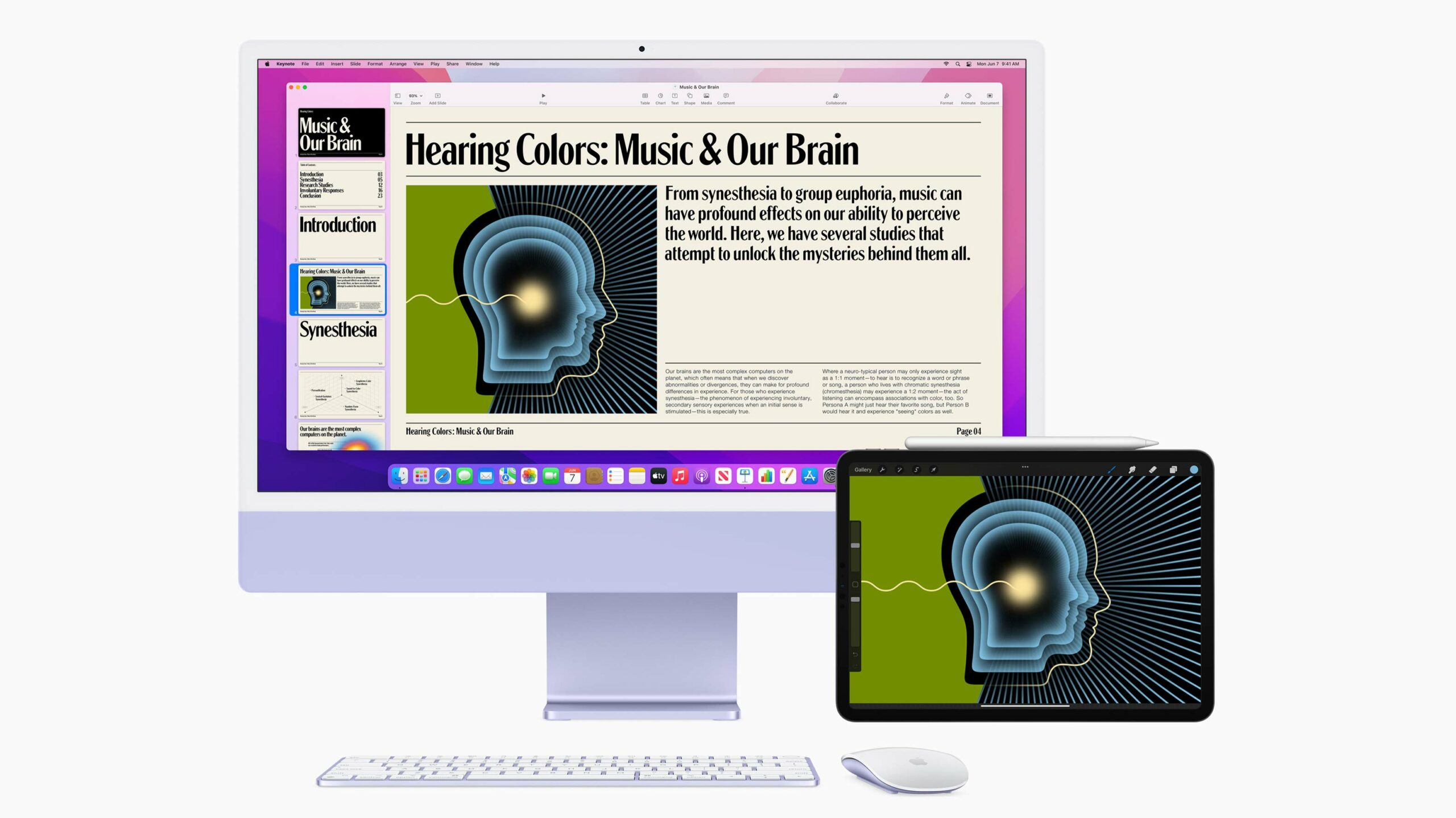 Although it shouldn’t come as much of a surprise, many of the new features coming to Macs in macOS Monterey won’t work on Intel-based Macs.

When Apple first announced its own silicon project at WWDC in 2020, the company made it clear that it would continue to support Macs with Intel processors going forward, and Intel also pledged to keep supporting Intel Macs. While Apple is still offering macOS Monterey to many older Intel-based machines, it’s also limiting the benefits of Monterey on Intel.

For several features, it makes sense — the M1 chip, and likely future Apple Silicon, will have capabilities that Intel chips don’t. In cases where new hardware underpins functionality, it makes sense that Intel Macs without the necessary components won’t get the features. At the same time, it seems like some Monterey features that don’t require any special hardware won’t come to Intel Macs either, which will definitely frustrate some users.

Apple detailed some of the macOS Monterey features that won’t come to Intel-based Macs in fine-print at the bottom of its macOS Monterey preview page. 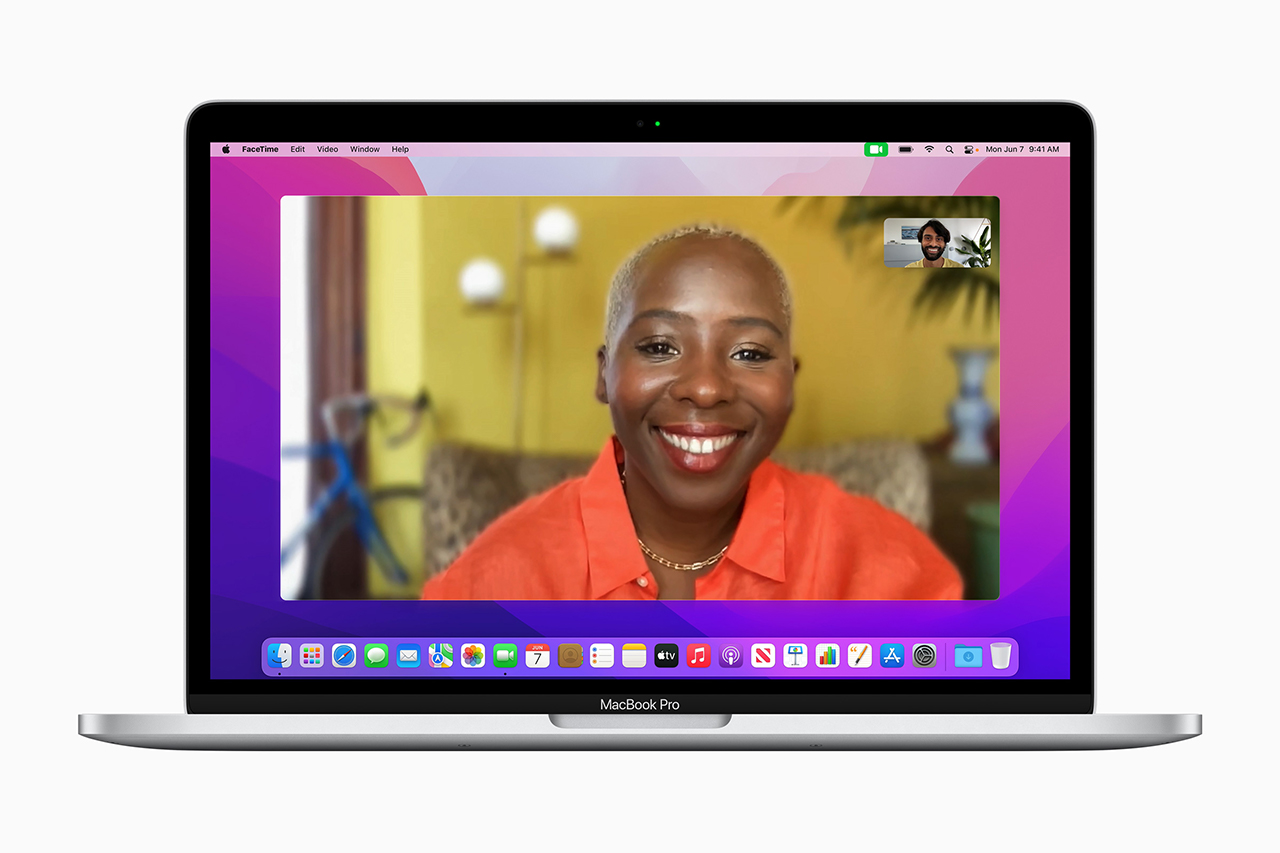 To start, several new features connected to the camera won’t arrive for Intel Macs. That includes some new FaceTime features, like blurred backgrounds and Apple’s ‘Live Text’ feature that recognizes text in images. The camera features could be linked to the image signal processor (ISP) on the M1, which likely borrows heavily from Apple’s ISP for iPhone. However, with blurred background, many other video conferencing services support the feature on a variety of hardware, including Intel chips.

With Live Text, a major factor is likely Apple’s Neural Engine, which would handle on-device processing for AI-powered features like Live Text.

On that note, Intel-based Macs won’t get text-to-speed voices in Swedish, Danish, Norwegian or Finnish, nor will they get offline, on-device dictation capabilities. Further, M1 Macs will allow on-device dictation with no time limit, but Intel Macs appear to keep the 60-second time limit for that feature. All of these features likely leveral the Neural Engine to some extent, which would explain 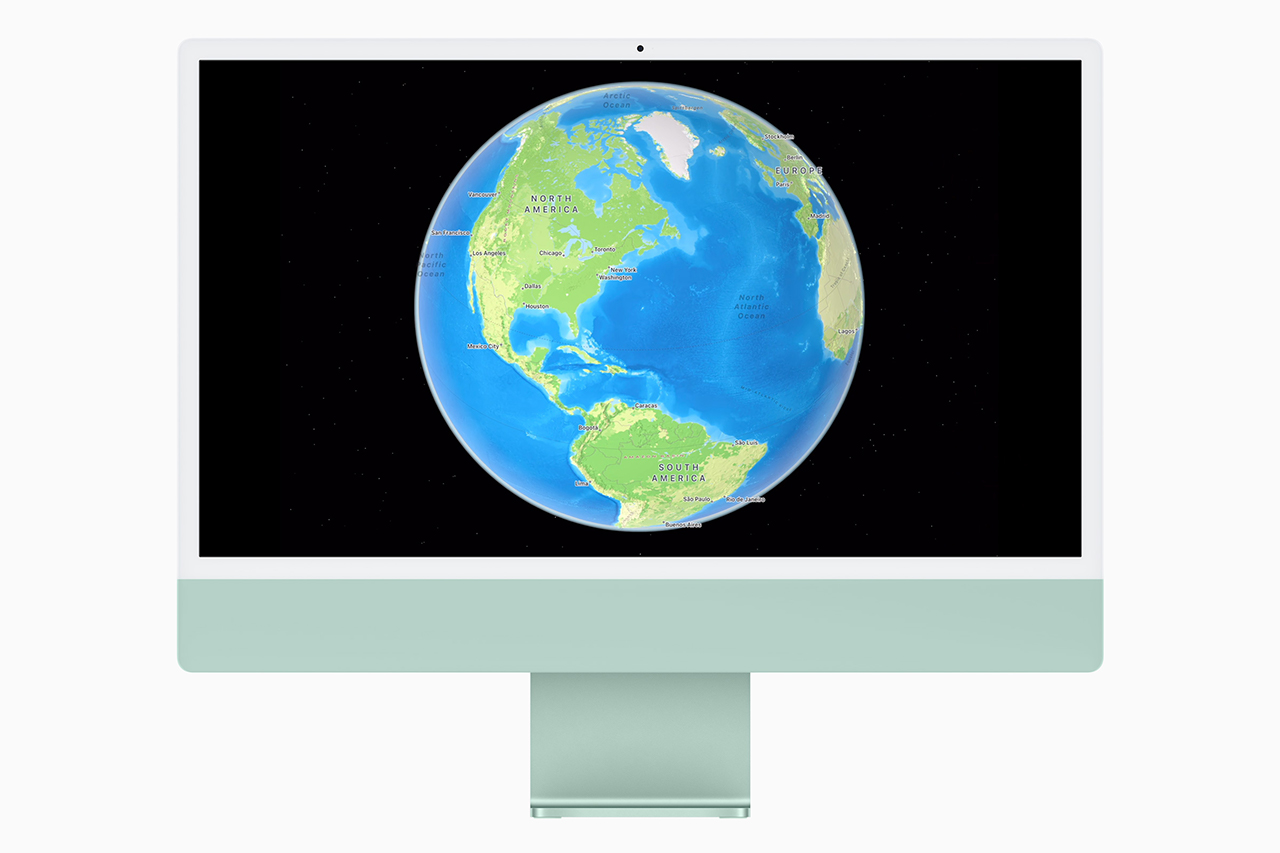 Source: Apple Via: The Verge, AppleInsider