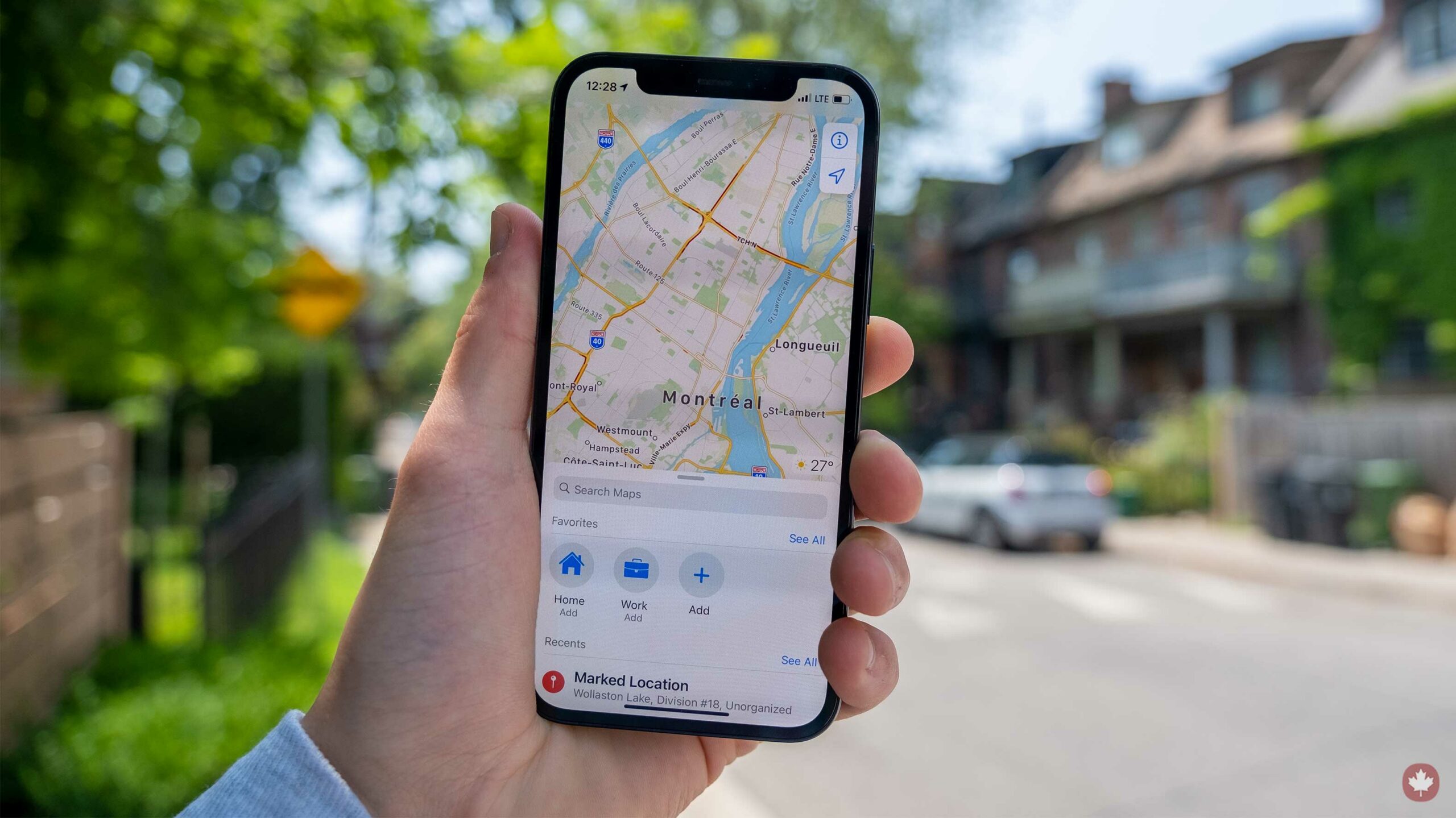 Later this summer, Apple is bringing cycling directions to Apple Maps in three Canadian cities, including Montreal, Toronto and Vancouver.

What’s notable about Apple’s cycling directions compared to Google’s take on the concept is that the company offers more biking-specific data along with the directions. This includes elevation charts that indicate how much of your ride is uphill, info on if you’re biking in bike lanes or on roads, and if you’ll need to lift up your bike to go up or downstairs.

These features launched originally in select cities around the world last year at WWDC, but it’s taken a while for Apple to gather and process enough data to launch them in Canada.

Beyond cycling directions, Canadians can look forward to other new Maps features coming in iOS 15 in the fall, including a new turn-by-turn driving mode that displays more details on the map like buildings and trees. Apple Maps even zooms in on convoluted sections of your drive to give users a more cohesive view of the road to ensure they’re in the correct lane. 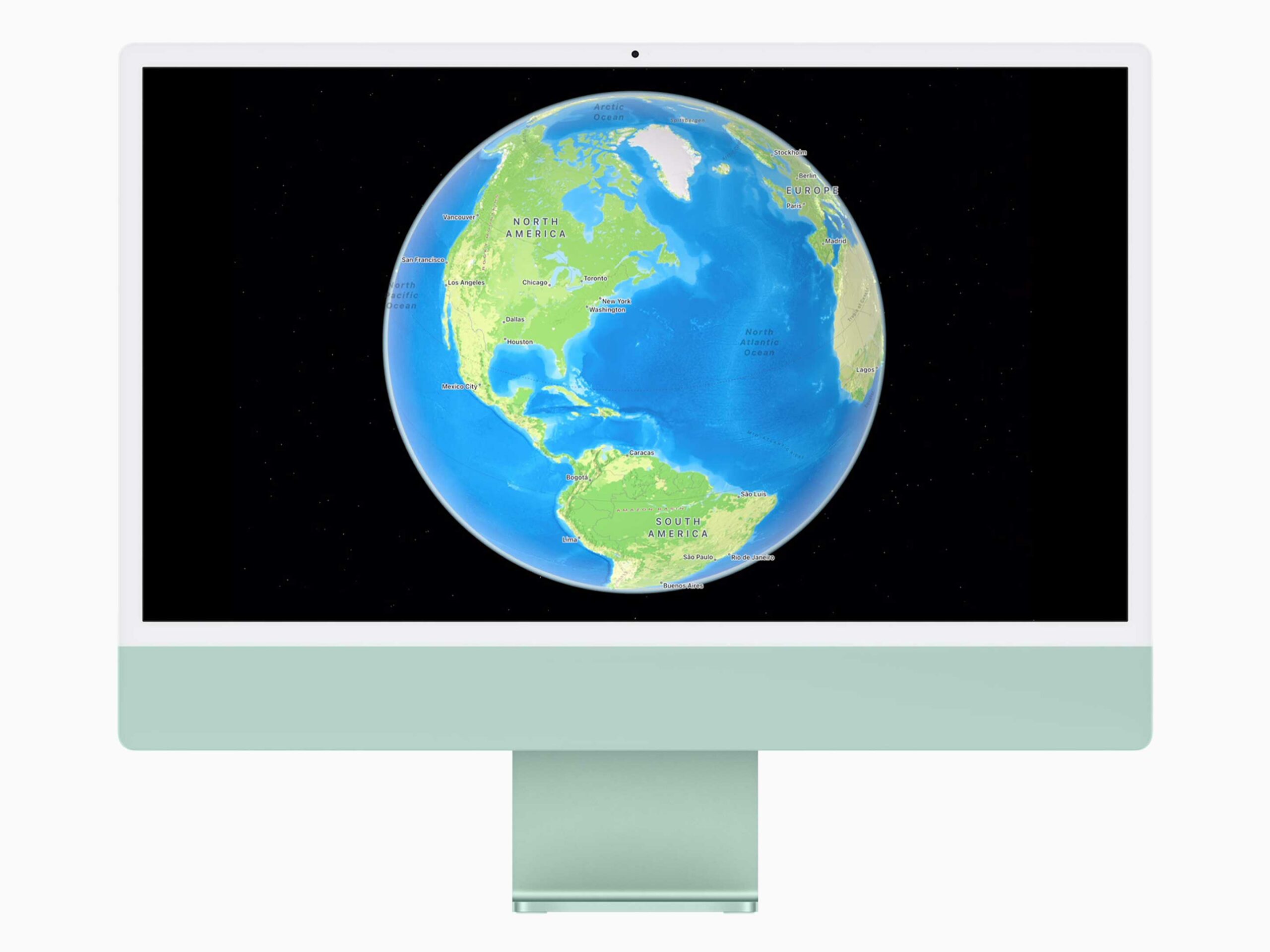 Other smaller details are being added to Maps too. For example, when users zoom out all the way, they’re presented with a representation of the globe instead of the flat map available now. When you pan around this, you can see accurate sea patterns, and when you zoom in on things like mountains, you’ll also see elevation depicted on screen.

The menus are also being tweaked. For example, it’s easier to use the app with one hand when looking at transit directions. Restaurant menus are also getting a facelift to make them more usable.