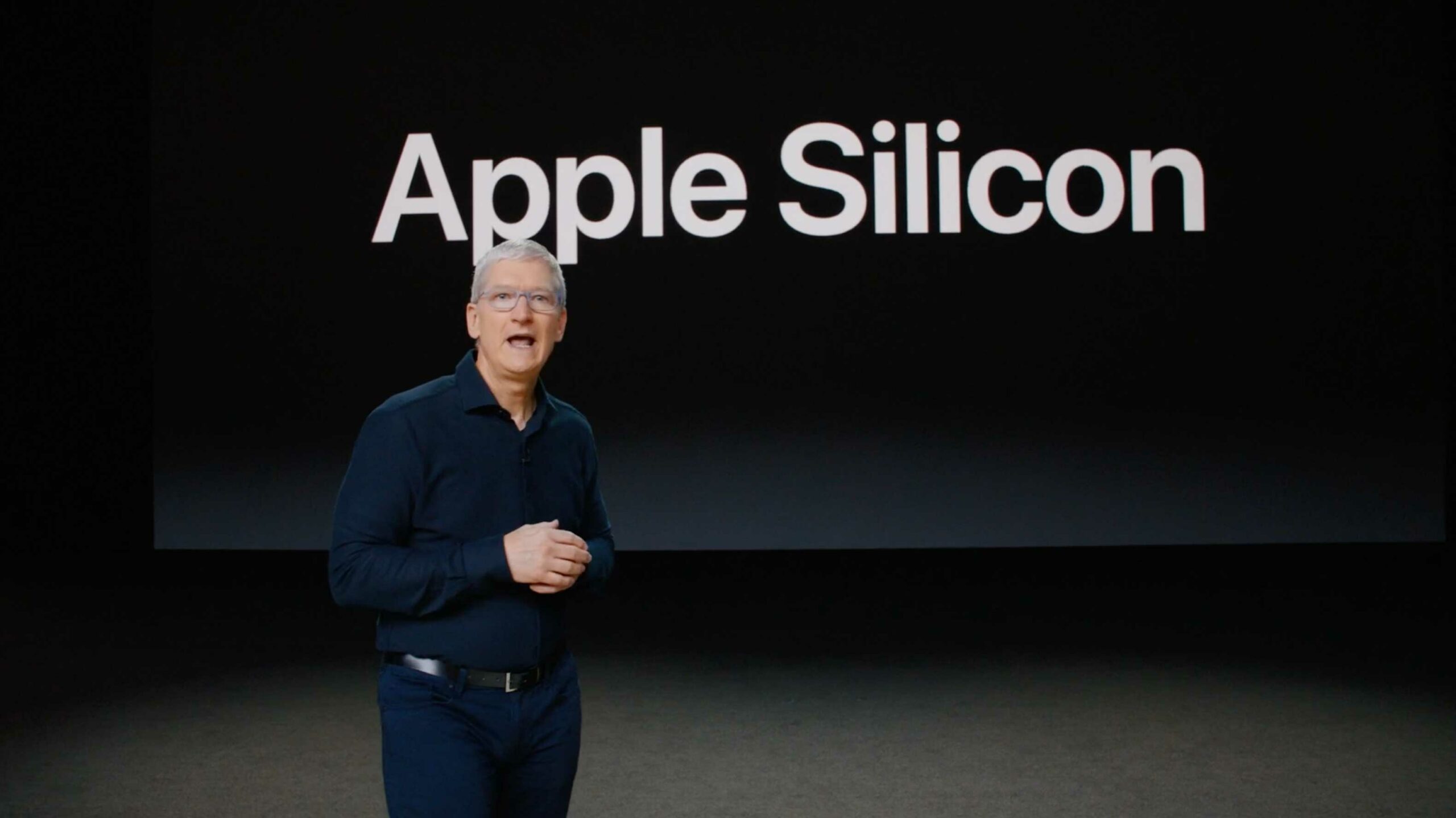 At its WWDC keynote this week, Apple announced plans to move its Mac computers from Intel to custom ARM-based processors, dubbed Apple Silicon. However, despite the plan, Intel says it will continue to support Apple.

According to a statement sent to AppleInsider, Intel said that Apple remains a customer “across several areas of business.” Further, the company says it will continue to support Apple.

Intel also went on to say that it believes its processors give customers the “best experience” on computer platforms:

“Intel remains focused on delivering the most advanced PC experiences and a wide range of technology choices that redefine computing. We believe Intel-powered PCs — like those based on our forthcoming Tiger Lake mobile platform — provide global customers the best experience in the areas they value most, as well as the most open platform for developers, both today and into the future.”

It’s worth keeping in mind that Apple isn’t cutting Intel off right away. In the keynote, Apple CEO Tim Cook said the company planned for the transition to Apple Silicon to take two years. During that time, Apple would launch both Intel-based computers and computers powered by Apple Silicon.

For example, Apple plans to launch its first Mac with Apple Silicon by the end of 2020 while continuing to support and release new versions of macOS for Intel-based Macs for “years to come.”