Following concerns about people using AirTags to stalk others, Apple is working to make it more difficult to do so 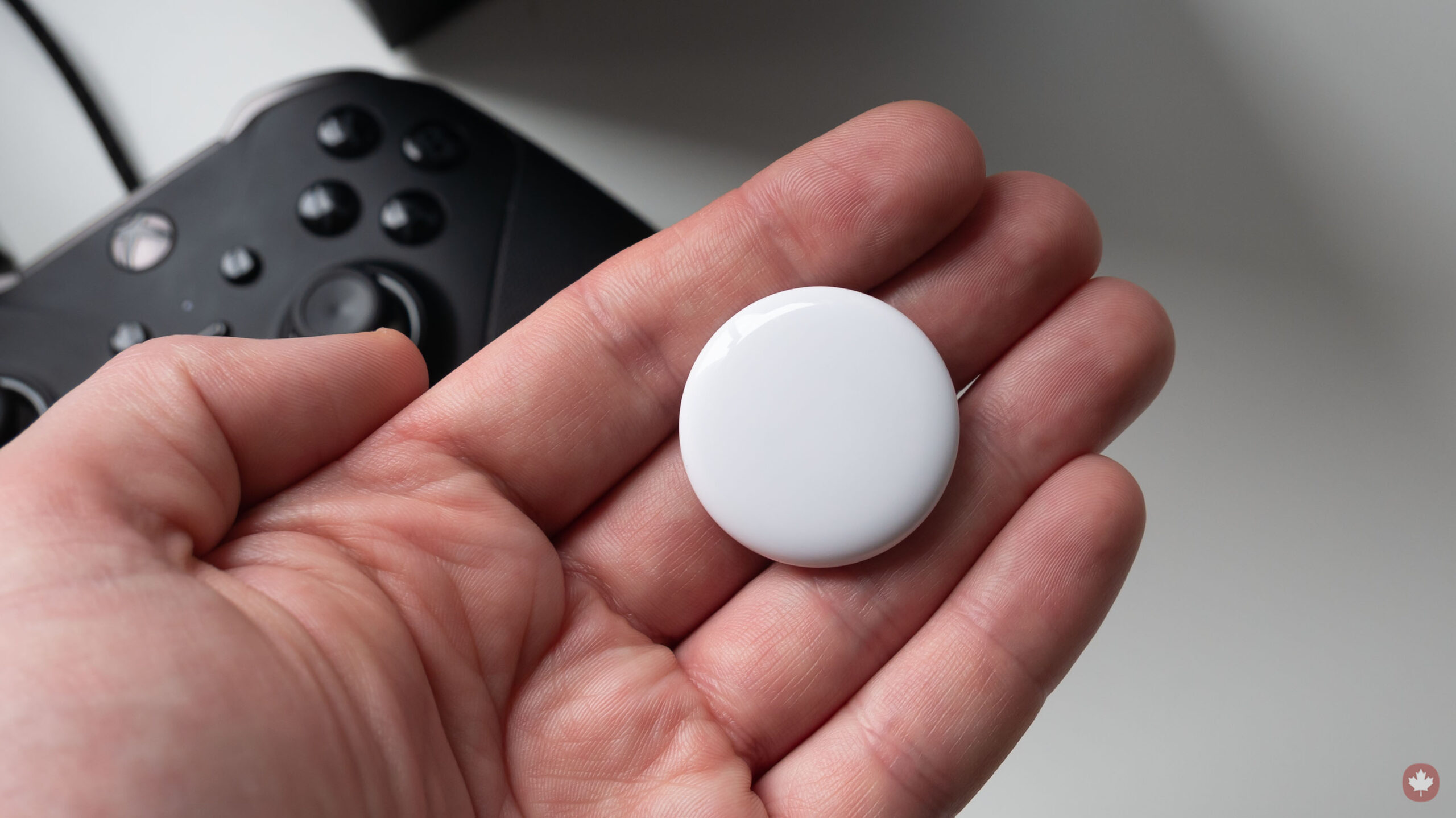 Apple is pushing out an update to its new AirTag trackers and plans to release an Android ‘detector’ app to improve privacy.

As reported by CNET, Apple’s AirTag update, which started rolling out on June 3rd, adjusts the window of time that an AirTag will make noise when potentially being used to track other people. Instead of waiting three days to play the noise, the AirTag will now play at random within a window lasting between eight and 24 hours.

Moreover, Apple says it’s working on an app for Android devices that will help users ‘detect’ an AirTag or other tracking devices using the Find My network that someone may be using to track them. The app should arrive later this year.

“The recent introduction of AirTag included industry-first proactive features that discourage unwanted tracking,” Apple said in a statement to CNET.

The changes comes a little over a month after the AirTags went on sale. However, not long after Apple released the AirTag, privacy advocates raised concerns about people using AirTags to track the location of and stalk other people. Further, The Washington Post reported last month that despite AirTags having stronger privacy features than competing products, those protections may not be enough to protect unsuspecting victims.

We’ll learn more about the Android app later this year

AirTags do offer some protection against use for tracking people. For example, there’s the sound feature, which now happens sooner and randomly — that should help deter malicious use. And iPhones have built-in warnings to let users know about nearby AirTags that don’t belong to them. Finally, if someone finds an AirTag, they can tap it with their NFC-enabled phone to see information about it. If marked as ‘lost,’ there will be details about the owner so you can return the item. However, users can also find instructions for disabling AirTags if the device is being used to track them.

While it’s good to see Apple doing more to protect users from AirTag stalking, I don’t relish the idea of having to install an app on my Android phone just to make sure nobody is trying to track me with an AirTag. My hope is that the app does more than detect nearby AirTags potentially used for stalking and instead enables access to the whole Find My network, but I highly doubt that will actually happen.

Apple didn’t provide any other detail about the AirTag detection app for Android. It’s possible we’ll learn a little more at the company’s upcoming developer conference, WWDC, or Apple will wait to make an announcement when the Android app is ready.