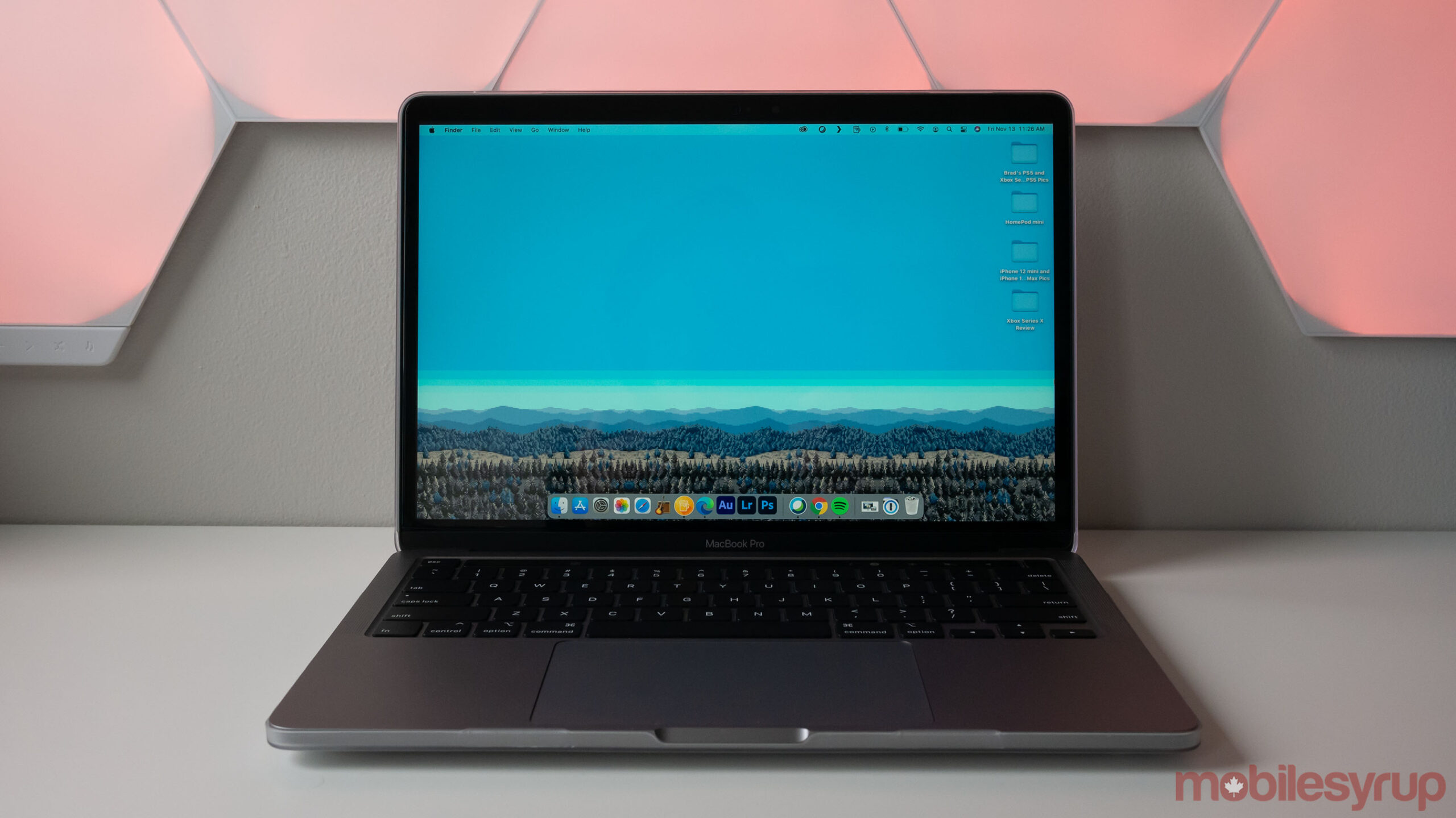 If Wedbush analyst Dan Ives’ latest report is accurate, Apple will reveal a new 14-inch and 16-inch MacBook Pro at WWDC 2021, just seven months after the release of the 13-inch M1 MacBook Pro.

This backs up Bloomberg’s recent reporting regarding the impending MacBook Pro refresh. Just like Bloomberg’s Mark Gurman, Ives, as first reported by 9to5Mac, says that the new MacBook will feature upgraded Apple Silicon, an entirely redesigned body and the return of the SD card slot. While the 14-inch laptop is expected to measure in at the same size as the current 13-inch MacBook Pro, rumours point to it featuring minimized bezels, allowing Apple to fit a larger display in the same body dimensions.

At WWDC 2021, Apple will reveal new versions of its various operating systems, including iOS 15, ipadOS 15, watchOS 8, macOS 12 and tvOS 15. Though we usually know the key features coming to every operating system update, this year, the rumour mill has been pretty quiet.

In fact, we still don’t really know what the rumoured redesigned MacBook Pro will look like, though most reports point to it adopting an entirely redesigned look.

Wedbush also mentions that it believes the iPhone 13 will release in the third week of September and that the “iPhone supercycle party” will continue into 2021.