An alien invasion might be coming to Fortnite’s Chapter 2: Season 7 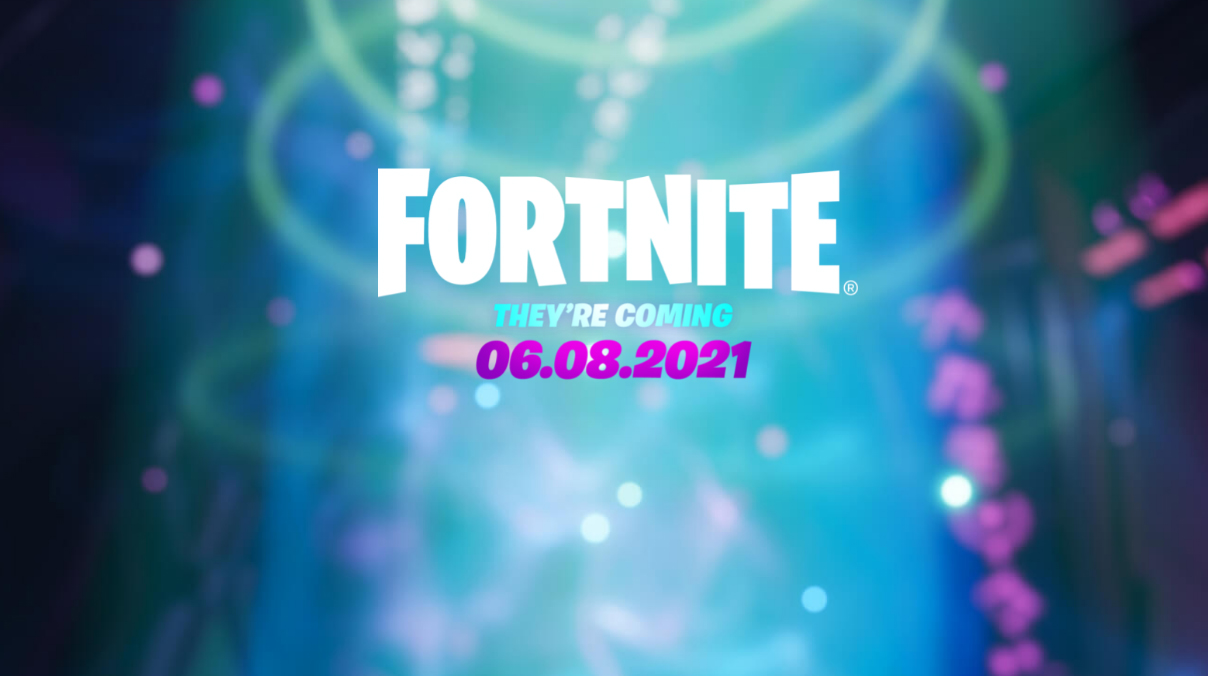 With Fortnite’s Chapter 2: Season 7 just around the corner, Epic is teasing us with what might be the theme of the upcoming season: Extraterrestrial.

In-game alien abductions have become a common occurrence in the last two days and are seemingly happening around Risky Reels and The Spire. Check out this short clip from Canadian Fortnite streamer Nick Eh 30 for reference:

It appears as though any player near the Risky Reels area might be targeted by aliens. It also looks like once you’re engulfed into the alien’s laser beam, it replenishes your health and shield to 100 each and spits you out at any random location around the map. Sadly though, you don’t get to see what the aliens inside the UFO look like.

Fortnite has also updated its homepage with a new poster, marking the date of the new season along with text that reads, “THEY’RE COMING.”

Given the in-game alien abductions and all of the marketing outside of the game, it seems reasonable to assume that Season 7 will revolve around an extraterrestrial theme.