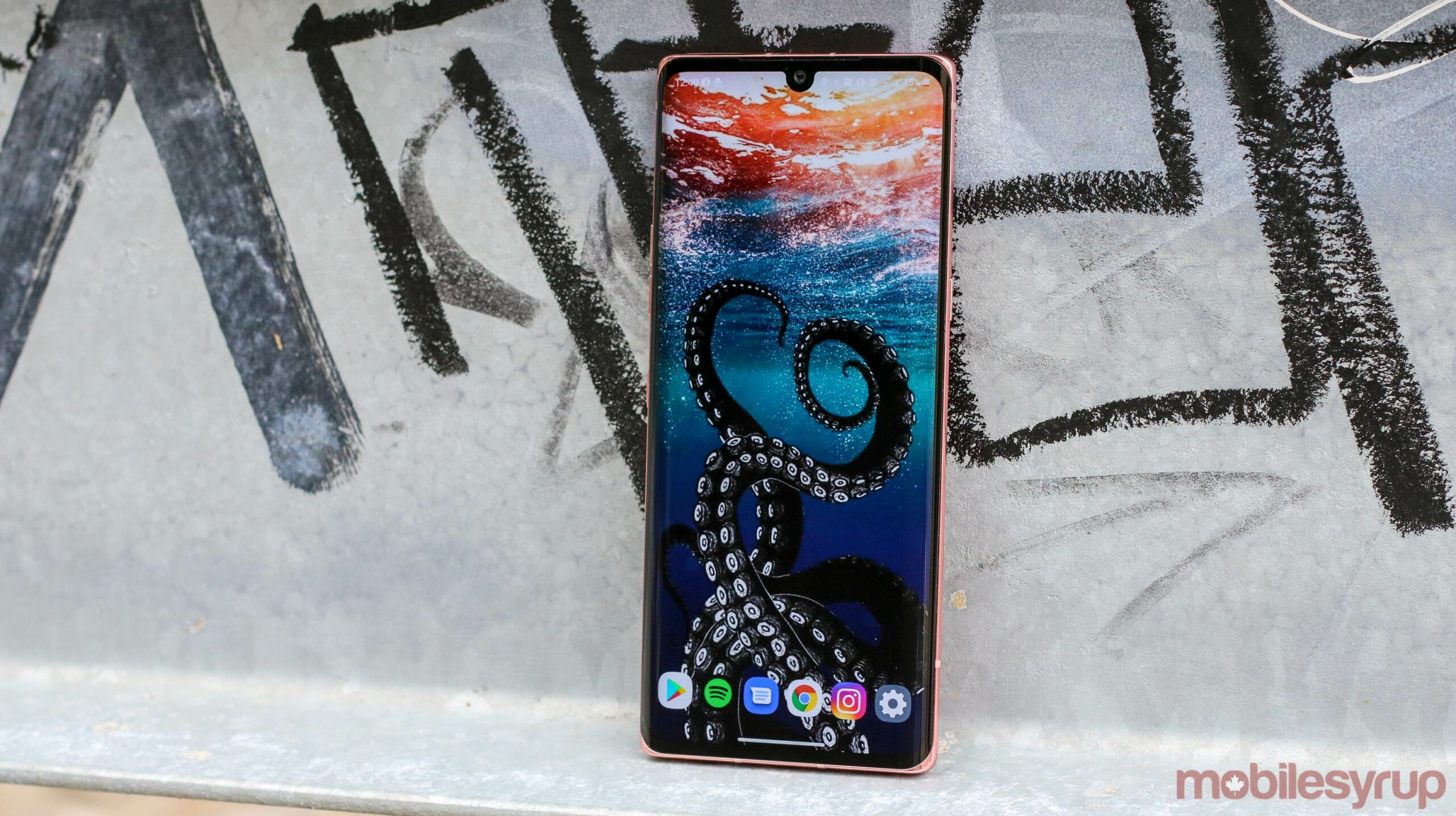 This comes after the South Korean company announced plans in April to eventually shutter its smartphone business entirely. Even though the company officially ended its mobile business, it still kept making handsets to fulfill its existing contracts with several telecom companies, according to Asia Business Daily as first reported by Engadget.

Asia Business Daily says that the company’s Vietnam factory will be converted to a household appliance manufacturing plant.

After many years of losing money, LG decided to close its mobile business after being unable to find a suitable buyer. Those who buy an LG smartphone will still get three years of Android updates and four years of service, says LG.

LG reportedly sold some of its unreleased smartphones to its employees, including the Velvet 2 Pro and LG Rollable it showed off at this year’s CES.