The ISP says Scott was biased in his decision 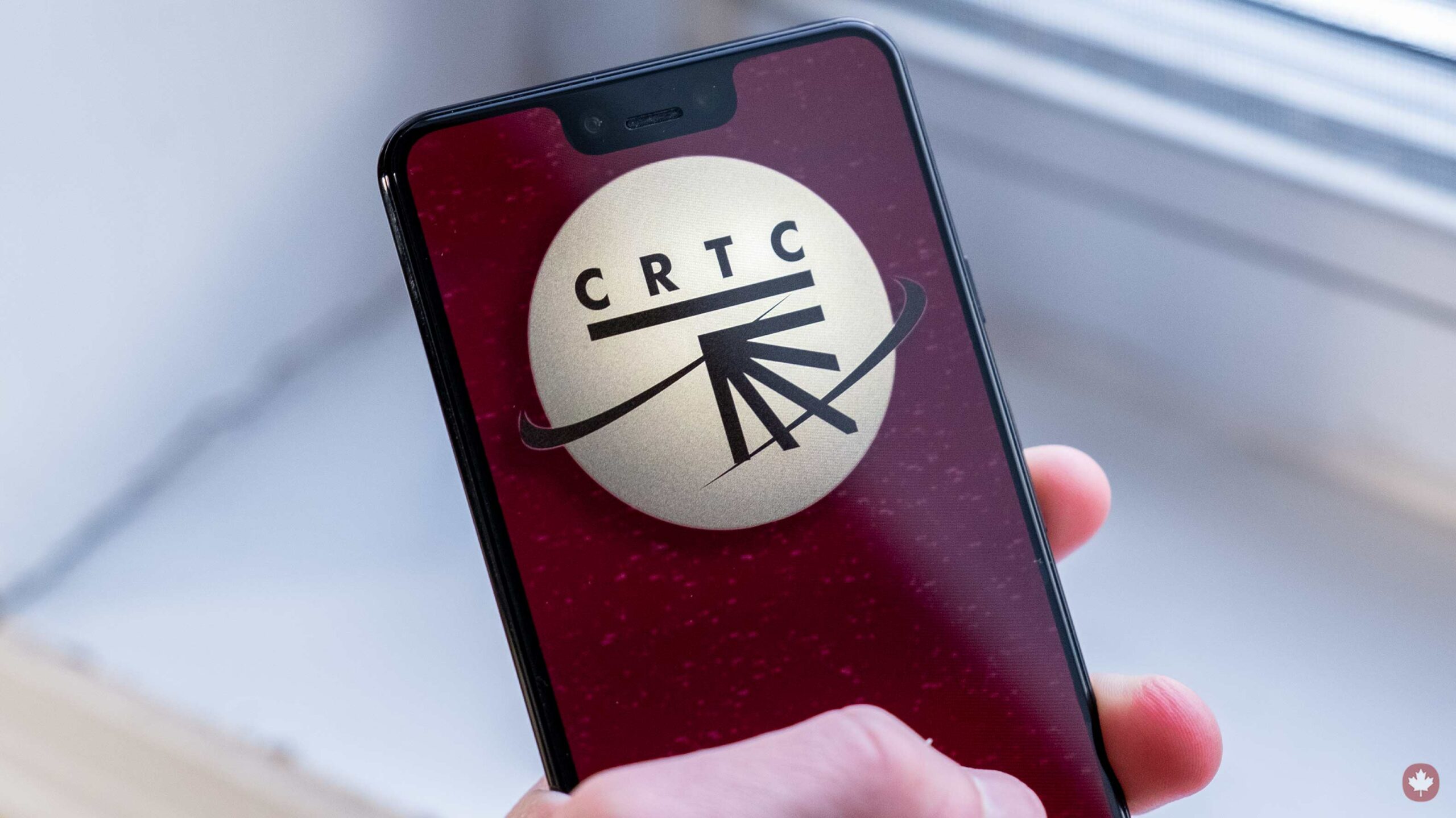 Last Thursday, the CRTC backtracked on implementing its lowered wholesale rates from 2019 and has made the interim rates from 2016 permanent.

The Longueuil, Quebec-based independent internet service provider says the ruling is extremely detrimental to Canadians and that Scott was biased in his decision.

“The CRTC’s decision to backtrack on the decision made in 2019 shows great signs of incompetence. Mr. Ian Scott, former Vice President of Telus, appears to be biased by his clear preference for infrastructure-owning competitors,” Ebox stated in a press release.

“The appearance of a conflict of interest due to pressure from the major providers, the incompetence, as well as the inefficiency in handling this case are simply too great to be ignored.”

Further, the ISP says the ruling will lead to price increases for customers and that the CRTC caved in to the pressure from major telecom providers.

Ebox joins TekSavvy and VMedia, which have also called for Scott’s removal and resignation. TekSavvy has similarly accused Scott of bias and requested for him to be removed or be required to recuse himself from decisions related to wholesale and facilities-based competitors.

VMedia said in a statement that the decision raises doubts about the “leadership and competence” of the CRTC and that Scott should resign.