Quebecor also reported a total of 133,400 mobile subscriber additions in the last year, in part thanks to Fizz Mobile 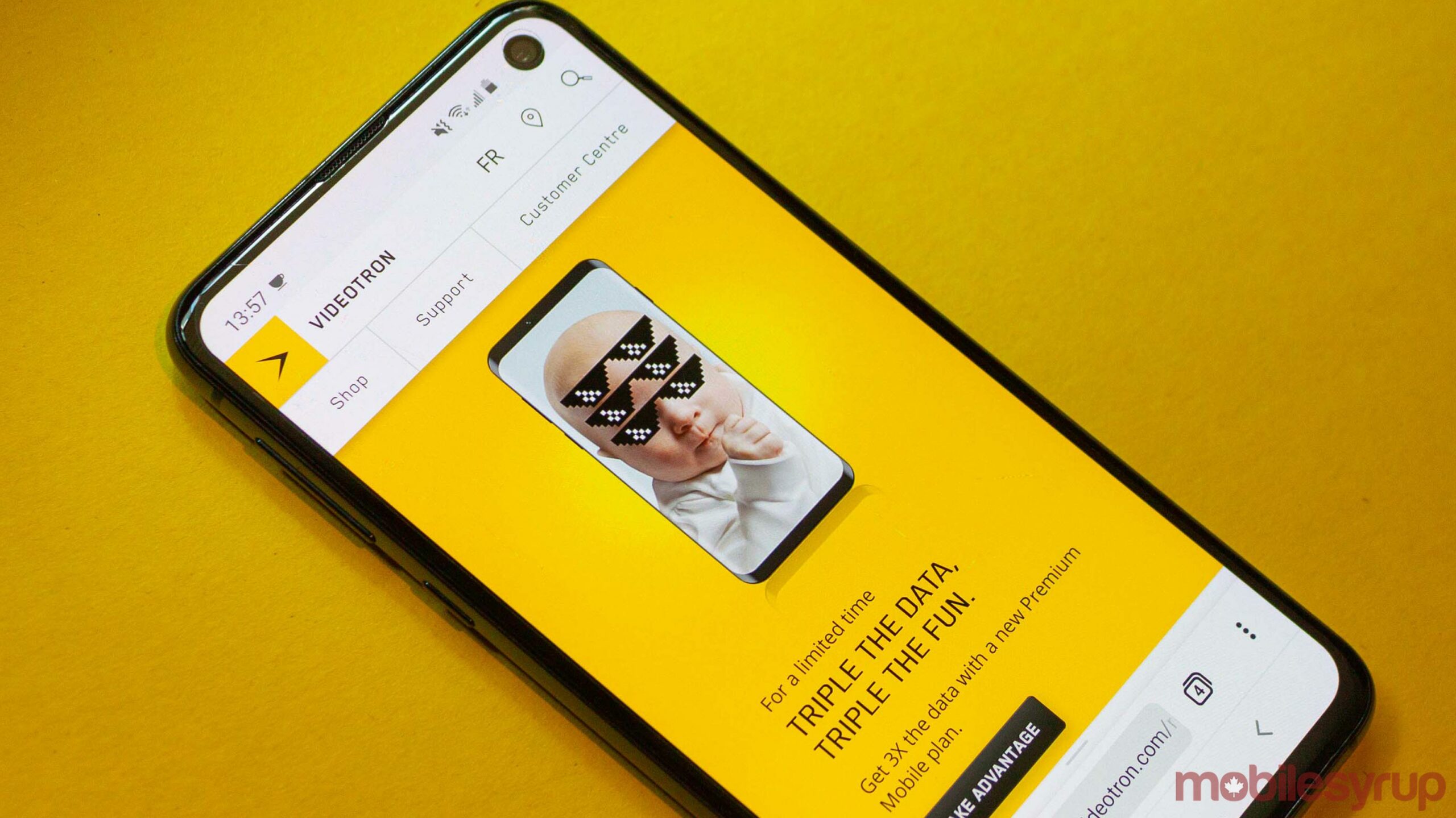 Further, Quebecor shared that it added 133,400 mobile subscriber connections in the last 12 months, thanks in part to its new Fizz mobile offering. On the internet side, Videotron added 74,000 internet customers in the same period.

“We’re off to a good start in 2021, despite the challenges created by the public health situation, which continues to impact some of our business segments,” said Pierre Karl Péladeau, president and CEO of Quebecor, in a release.

Finally, the company highlighted the recent acquisition of Cablovision Warwick. Moreover, Quebecor noted that Videotron entered into agreements with both the Quebec and Canadian governments to expand high-speed internet to connect some 37,000 additional homes. As part of the project, the governments will provide roughly $258 million to help expand the network.