We knew this would happen, but it's nice to see 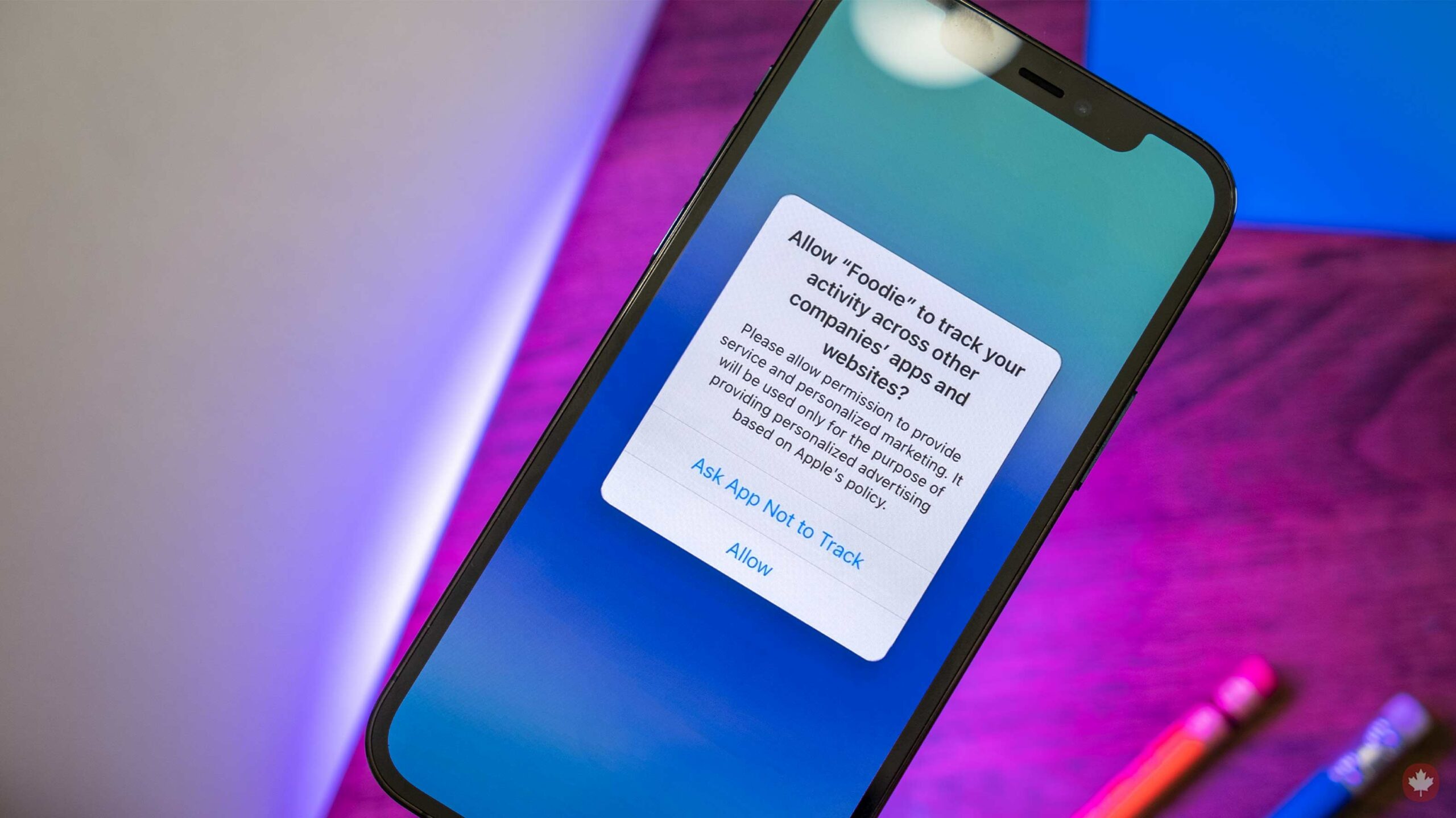 A new batch of data from phone analytics firm Flurry suggests that 96 percent of iOS users that updated to iOS 14.5 have stopped apps from tracking their information.

These stats are U.S.-specific, but I’d expect Canadians to be closely following the trend as well.

When Apple finally released iOS 14.5 in late April, the key new feature included in the update was ‘App Tracking Transparency.’ This allows users to choose if they want to allow developers to share their data with advertising companies. This means Facebook is still scraping your data, but it can’t track you across multiple apps and services that it doesn’t own.

Companies like Facebook and other online advertising giants that have built their empires on advanced ad tracking, unsurprisingly, came out pretty strongly against the update, but it seems the tech giant was right and consumers would rather not be tracked at all.

The data comes from the Verizon-owned company Flurry Analytics, which says its technology is used in over a million apps. The firm also says that the global number of users that opt into being tracked is slightly higher than the U.S. at 12 percent.