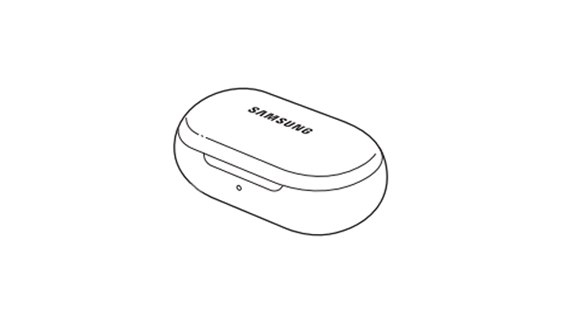 Samsung’s already solid lineup of truly wireless earbuds will reportedly have a new addition soon. Recent reports hint at a new pair of earbuds found in the latest Galaxy Wearable APK. As per the report, references to the Galaxy Buds 2 could be found in the APK’s code with the codename “berry.”

MobileSyrup has teamed up with Twitter tipster Yogesh to bring you the latest news on Samsung’s forthcoming Galaxy Buds 2. According to our source, such a device is indeed in development and could see the light of day as early as June. It’s worth noting that the ‘berry’ coding was first spotted back in March from a previous APK breakdown.

The in-ear headphone is reported to be the successor to the original Samsung Galaxy Buds and will allegedly compete with other sub $100 USD ($123 CAD) TWS earbuds. According to Yogesh, the new Buds 2 “berry” will have a launch price cheaper than the Galaxy Buds+, which launched in Canada on March 3rd for $199 CAD.

Because of the budget-friendly price tag, the upcoming buds will lack active noise cancellation, which might be deterring factor when choosing your new pair of TWS earbuds. It is also highly unlikely that the new buds will feature Buds Pro’s immersive 360 audio.

Further, the new TWS earbuds will reportedly have a wide array of pastel shade colourways, giving the new buds a punchy look. Maybe that explains the codename.

Lastly, according to prototypes, the new buds’ design will be similar to the Galaxy Buds+ but will feature a slightly larger case, which might improve the buds’ already top-of-the-line battery life. According to Yogesh, the size of the charging case stands true to the current development cycle, but the final product may vary depending on changes undertaken by Samsung’s engineering team.

It’s worth noting that it’s important to take each leak and rumour with a grain of salt, and nothing is confirmed until Samsung officially reveals the wearable.