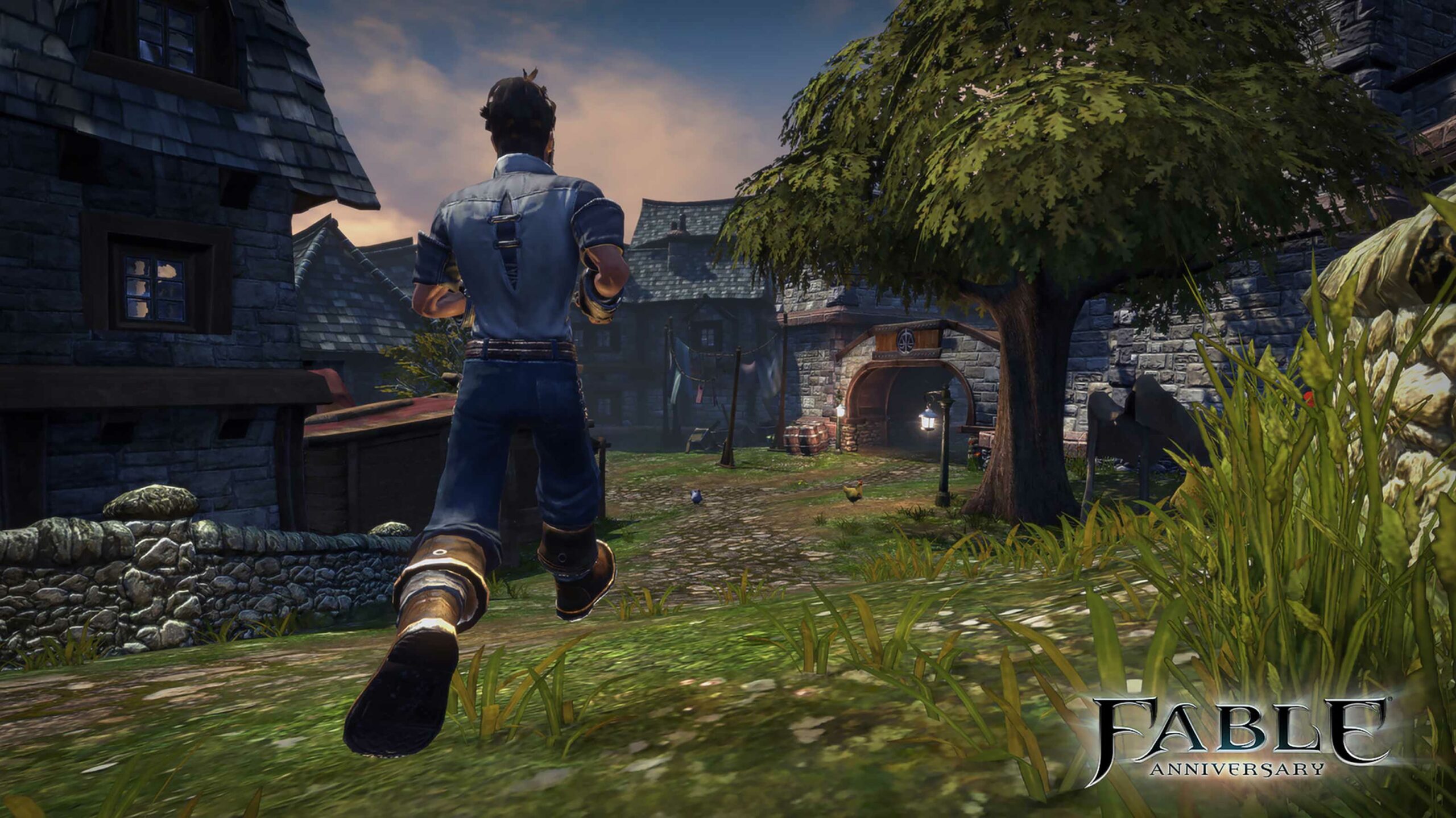 Typically, these roll out in two waves and now, Xbox has unveiled April’s second batch of new Game Pass games.

First off, in case you missed it, PlayStation-developed MLB The Show 21 is available on Game Pass starting today, April 20th.

Meanwhile, here’s what else is coming to Game Pass later this month:

This is an especially big week for Game Pass outside of the new games, as Microsoft has just kicked off an invite-only beta for Xbox Game Pass Cloud Gaming on iOS and PC. You can find out more on that here.