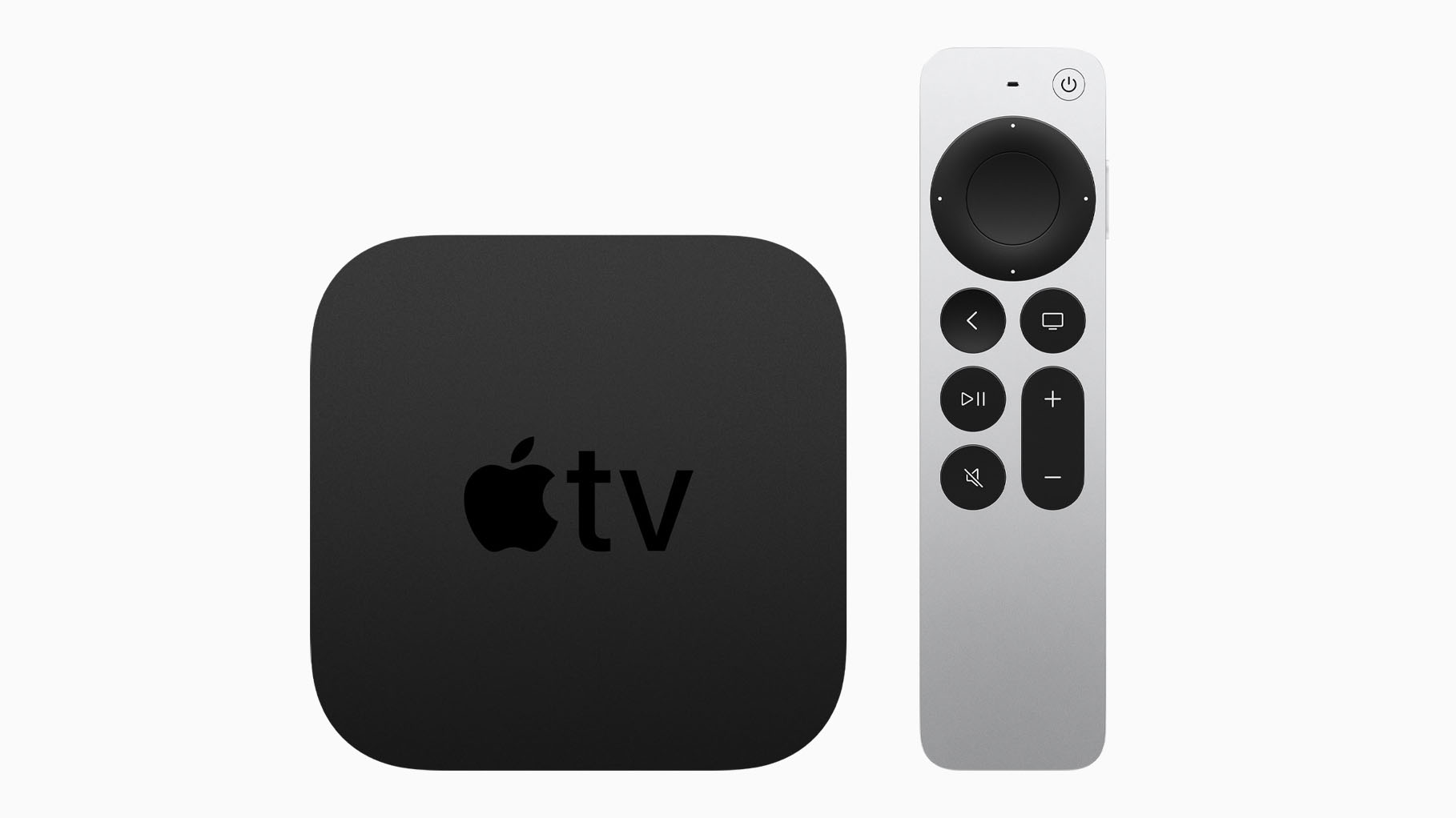 The company says that it’s working with several content providers to create HDR content that supports high refresh rates, including Fox Sports, NBC Universal, Paramount Plus and more. It’s important to note that none of the streaming apps mentioned during the keynote are currently available in Canada. 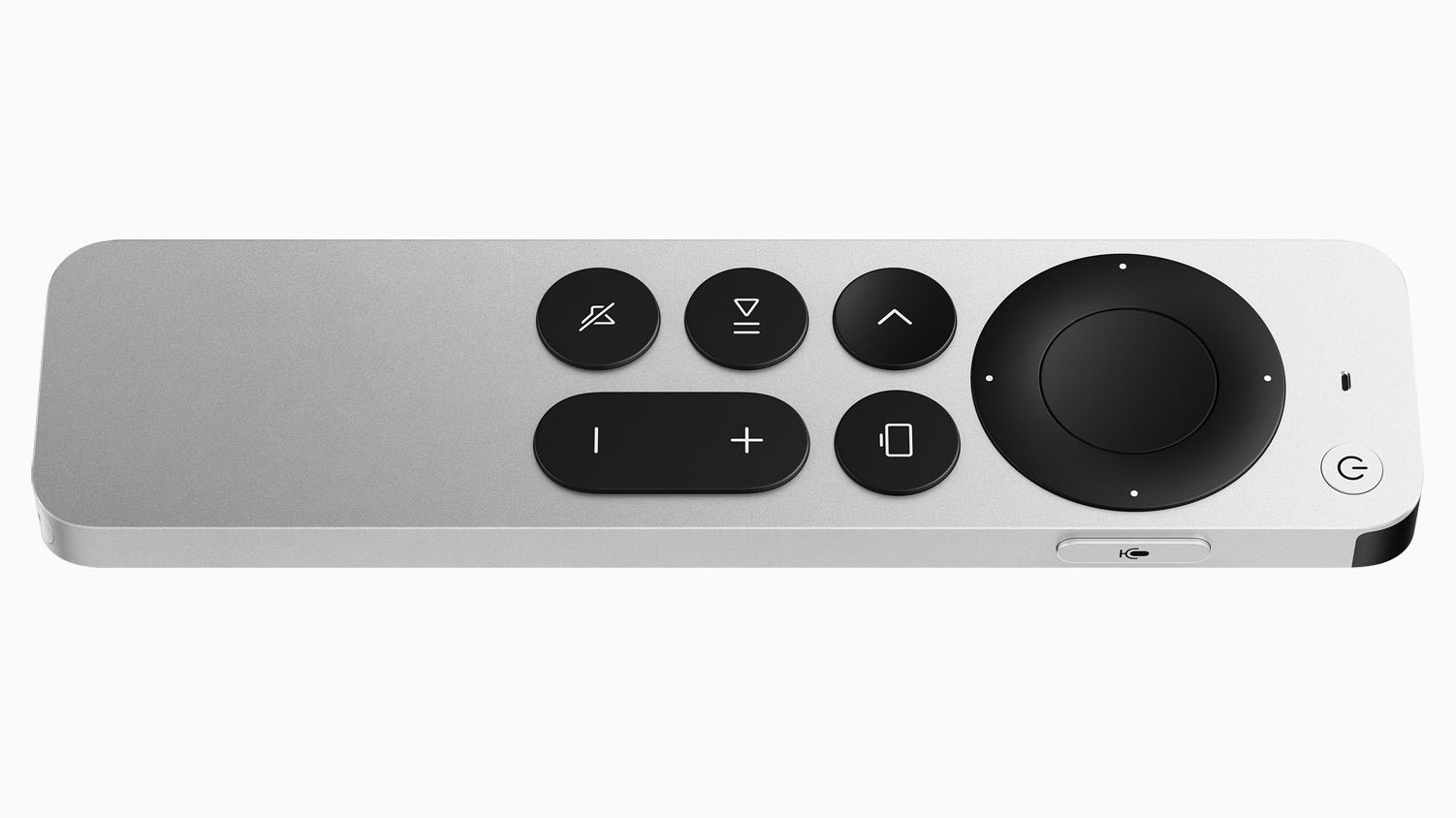 The fact that the new Apple TV 4K features an HDMI 2.1 port also indicates that it includes support for 120Hz games and video. That said, the company didn’t discuss the new version of the set-top box featuring 120Hz during its recent keynote. It’s possible this functionality could be added to the device alongside the release of tvOS 15 at WWDC 2021.

Along with the processor bump, Apple also entirely redesigned the Siri Remote with a physical direction pad instead of its predecessor’s often frustrating touch panel. The new remote is thicker than its processor and its Siri search button has been moved to the side.

The tech giant also showed off a new feature that allows the Apple TV to optimize your television’s colour through the iPhone’s light sensor.

Apple says it’s selling the new Siri remote separately for $69 and that it’s compatible with the previous generation Apple TV 4K and Apple TV HD. The new Siri Remote will also be sold with the Apple TV HD.

The new Apple TV is available to order on April 30th for $229, with availability in the second half of May.