Toyota unveils new ‘bZ4X’ EV, expected to launch in Canada by the summer of 2022 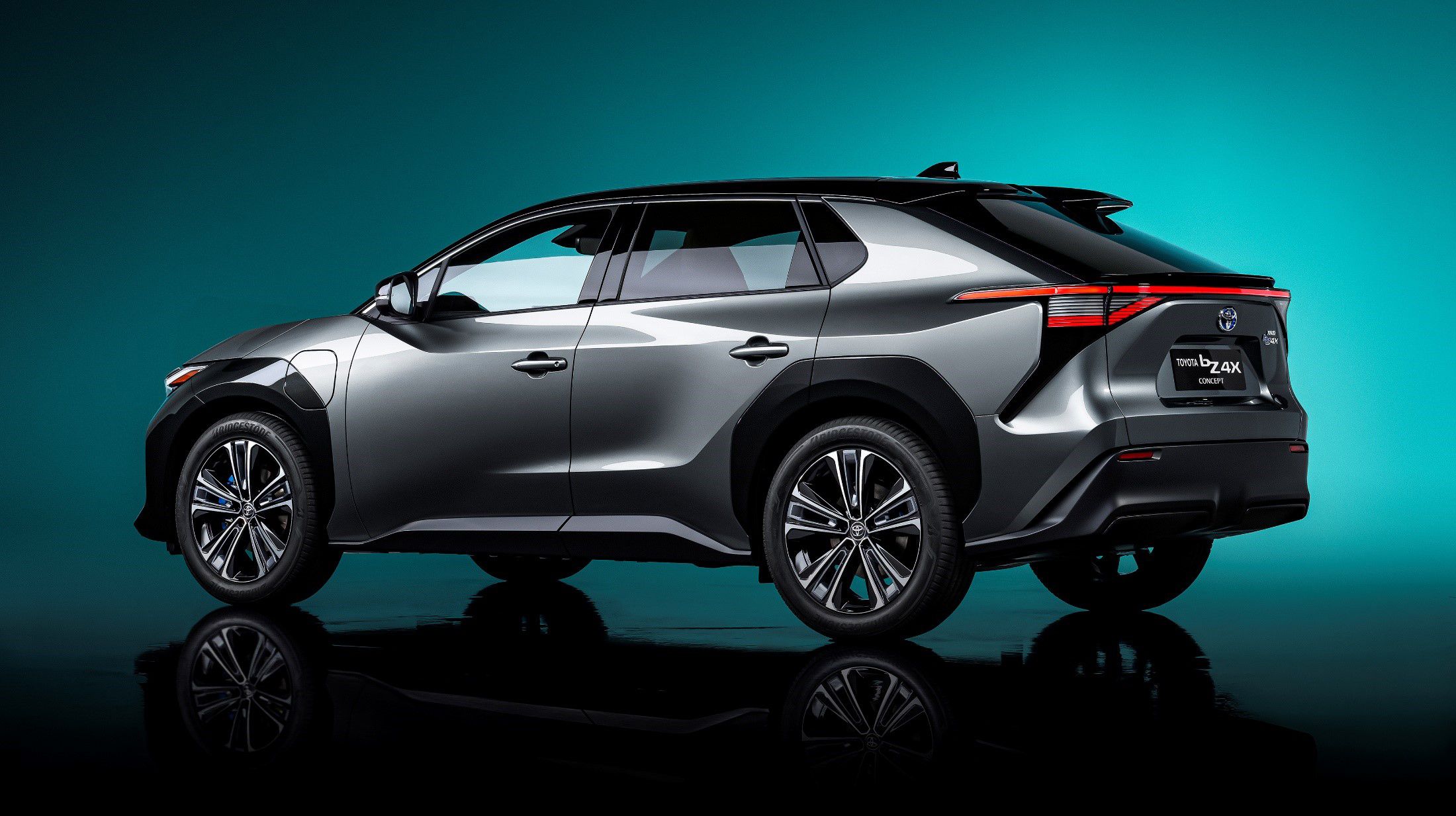 Japanese automotive manufacturer, Toyota, is working on its first electric vehicle (EV) SUV called the ‘bZ4X’ with plans to produce the EV in Japan and China sell it worldwide by the summer of 2022.

We’ve heard about Toyota’s intent to bring mass-market electric cars to North America before. At the recent Shanghai Auto Show, Toyota previewed the ‘bZ4X’ and revealed that it’s based on the company’s new e-TNGA platform. The new EV is compact and resembles the Toyota’s Rav-4. The bZ4X features a distinctive yoke like Tesla’s revamped Model S instead of a regular steering wheel, along with the ability to recharge the car’s battery using solar power.

The codename ‘bZ’ stands for ‘beyond zero,’ indicating Toyota’s plan to manufacture cars that feature zero emissions. Masahiko Maeda, Toyota’s chief technology officer, said in a recent briefing that by 2025 Toyota plans to introduce 15 new EVs and that seven will be under the ‘bZ’ lineup. 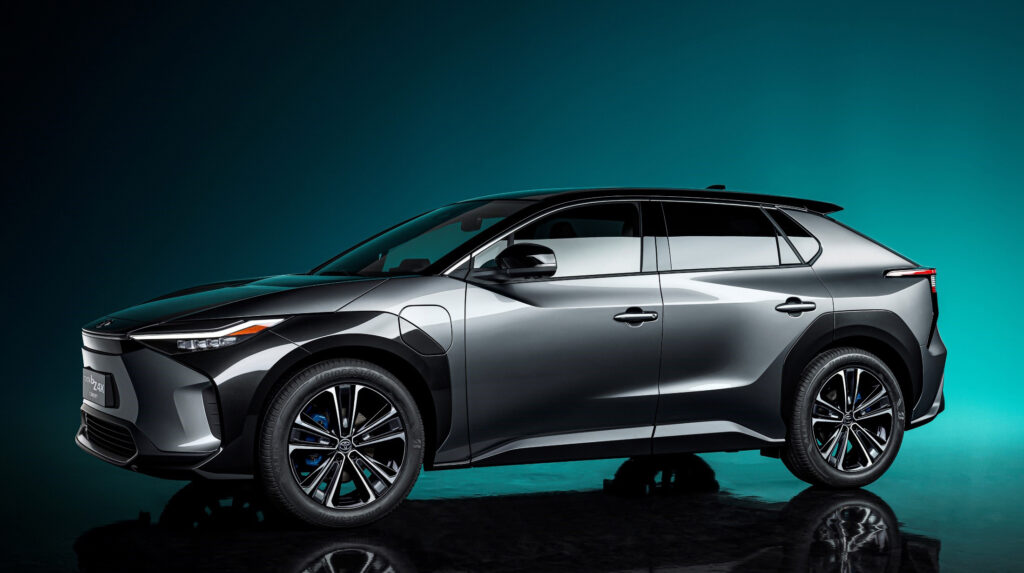 Major car makers worldwide are slowly shifting to manufacturing more sustainable and eco-friendly vehicles. Until now, Toyota had taken a more hesitant approach to ECs, but that’s starting to change with ‘bZ4X’s’ debut.

Toyota aims to have around 70 electric vehicles, including hybrids, on the road by 2025.