You can now suspend an active game to enable faster downloads 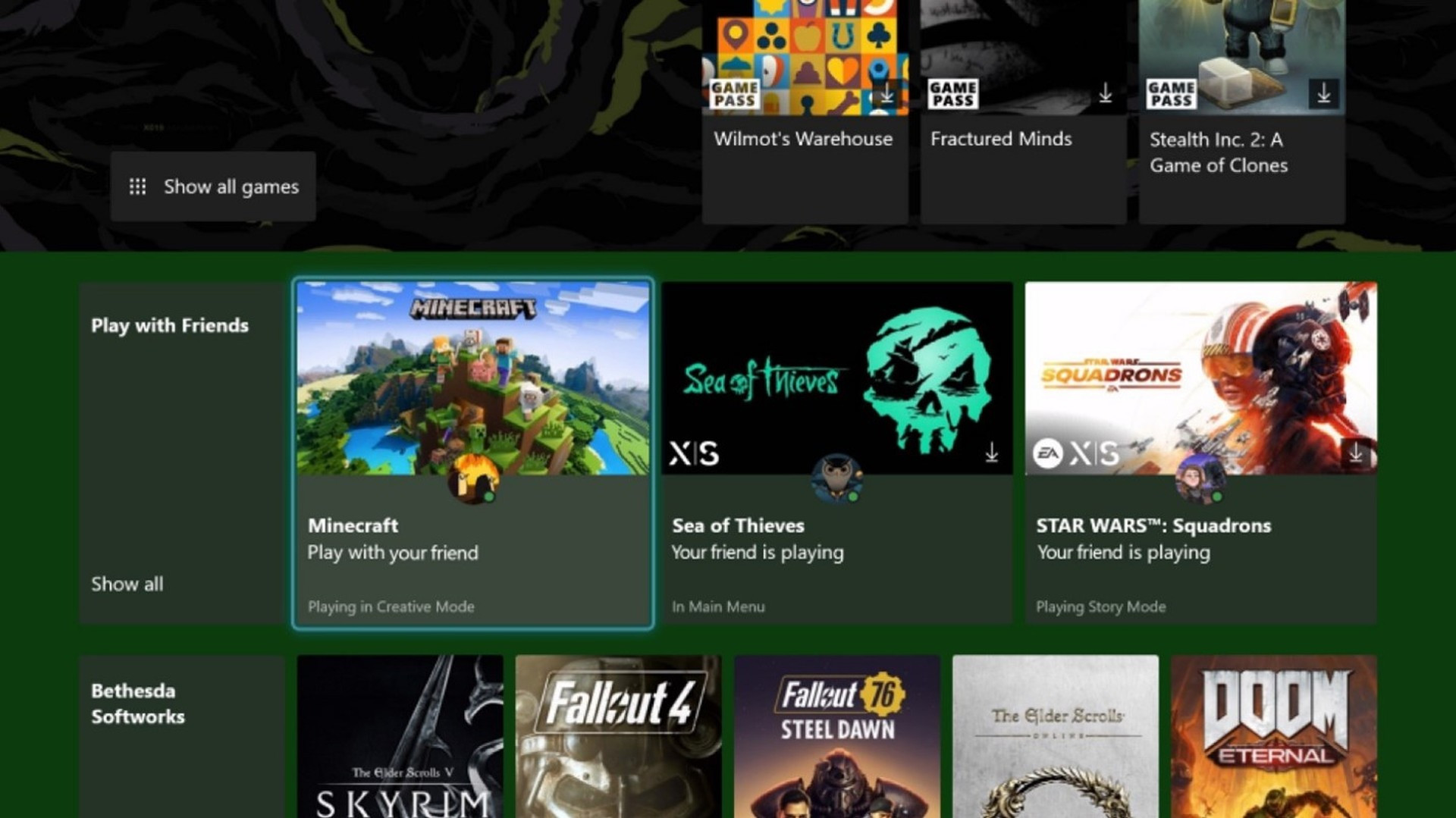 Most notably, Xbox is introducing a “suspend game” feature that it began testing in March. Now, your queue in ‘My games & apps’ will let you know when your active game is slowing download speeds.

From there, you can suspend the active game to free up bandwidth to maximize download speeds. This feature will be available starting today, April 19th. It’s worth noting that Xbox Series X/S, Quick Resume will remain active so you can jump right back into your precise spot in a game once your downloads have finished.

Additionally, the update brings a number of new Game Pass features to the table. To start, you’ll now receive new game recommendations based on what you’ve played before, while collections based on categories like ‘multiplayer,’ ‘first-person shooters,’ ‘horror,’ ‘sandbox,’ ‘mystery’ and ‘anime’ are now available.

You can also now select a ‘Play with Friends’ option to jump into a joinable multiplayer session for a Game Pass title that your friends are playing. If you don’t have the game already installed, selecting this will instead queue a download for it.

Finally, Microsoft is bringing back Achievements to the Xbox mobile app, which Xbox says fans have been asking for. Alongside this will come monthly leaderboards to let users compare their rank to their friends’, as well as the option to track achievement progress on game detail pages.