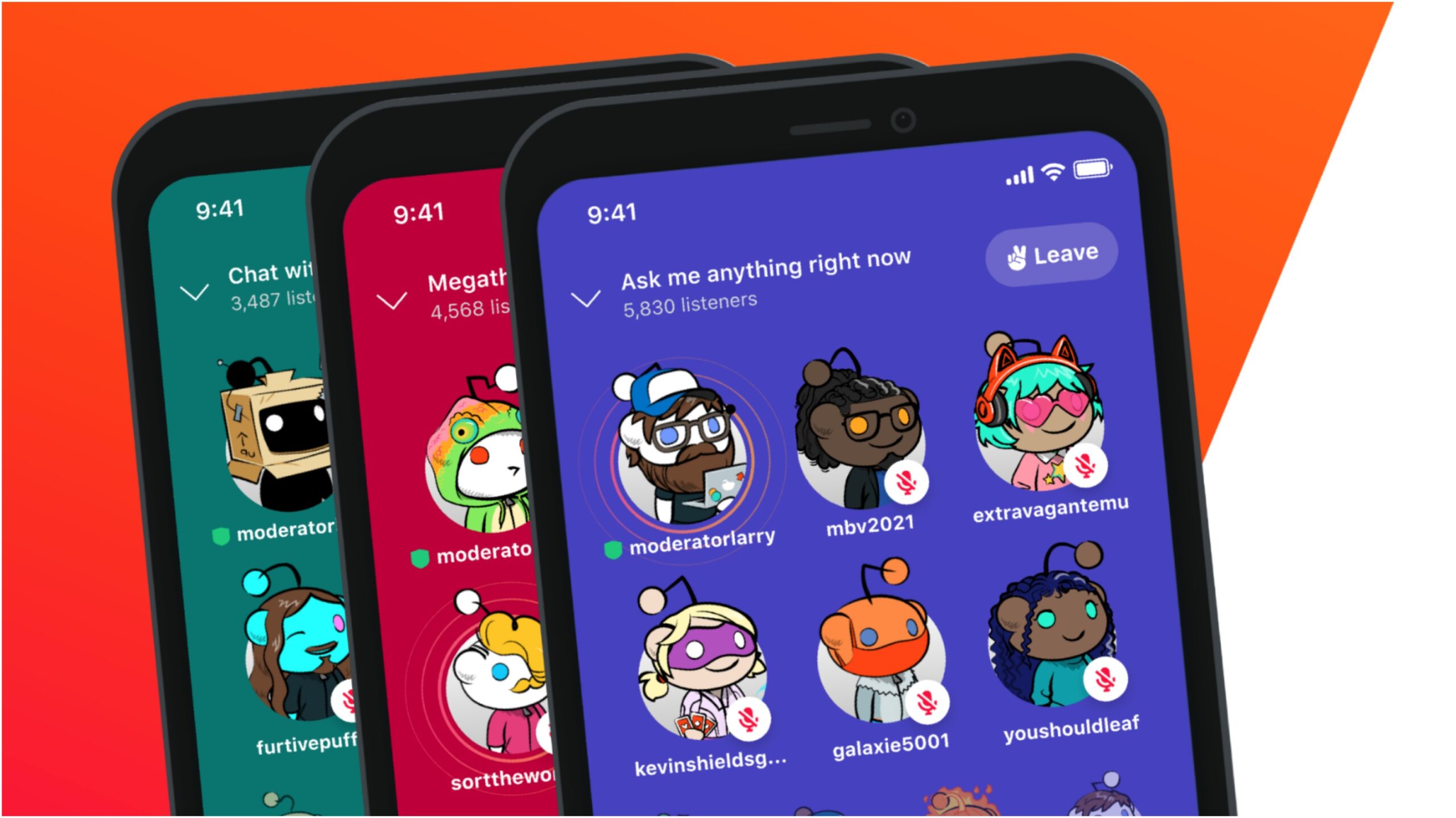 Reddit has offered a preview of its take on Clubhouse, making it the latest web giant to move into the audio conversations space.

The new feature, Reddit Talk, essentially lets users host live audio conversations within their communities. Moderators can sign up now to get on the waitlist for the feature.

Reddit notes that only moderators will be able to host audio conversations during the initial tests. Once a talk is live, any user can join the room to listen in and react with emojis. Listeners can also raise their hand for a chance to be invited to speak.

“Only mods can start talks during early tests, but they can invite trusted speakers to co-host a talk. We’re looking forward to working with you all to make sure that Reddit Talk has the best moderation experience possible,” Reddit stated in a post.

Clubhouse has repeatedly come under fire for its lack of moderation, so it’s no surprise that Reddit is only allowing moderators to host talks.

Reddit outlines that the feature can be used for anything such as Q&As, AMAs, lectures, sports-radio-style discussions and community feedback sessions.

The company joins Twitter, which has cloned Clubhouse with its Spaces feature. It’s worth noting that Facebook, Spotify, Slack and LinkedIn are also working on their own Clubhouse clones.

Clubhouse may have accidentally leaked its upcoming private messaging feature