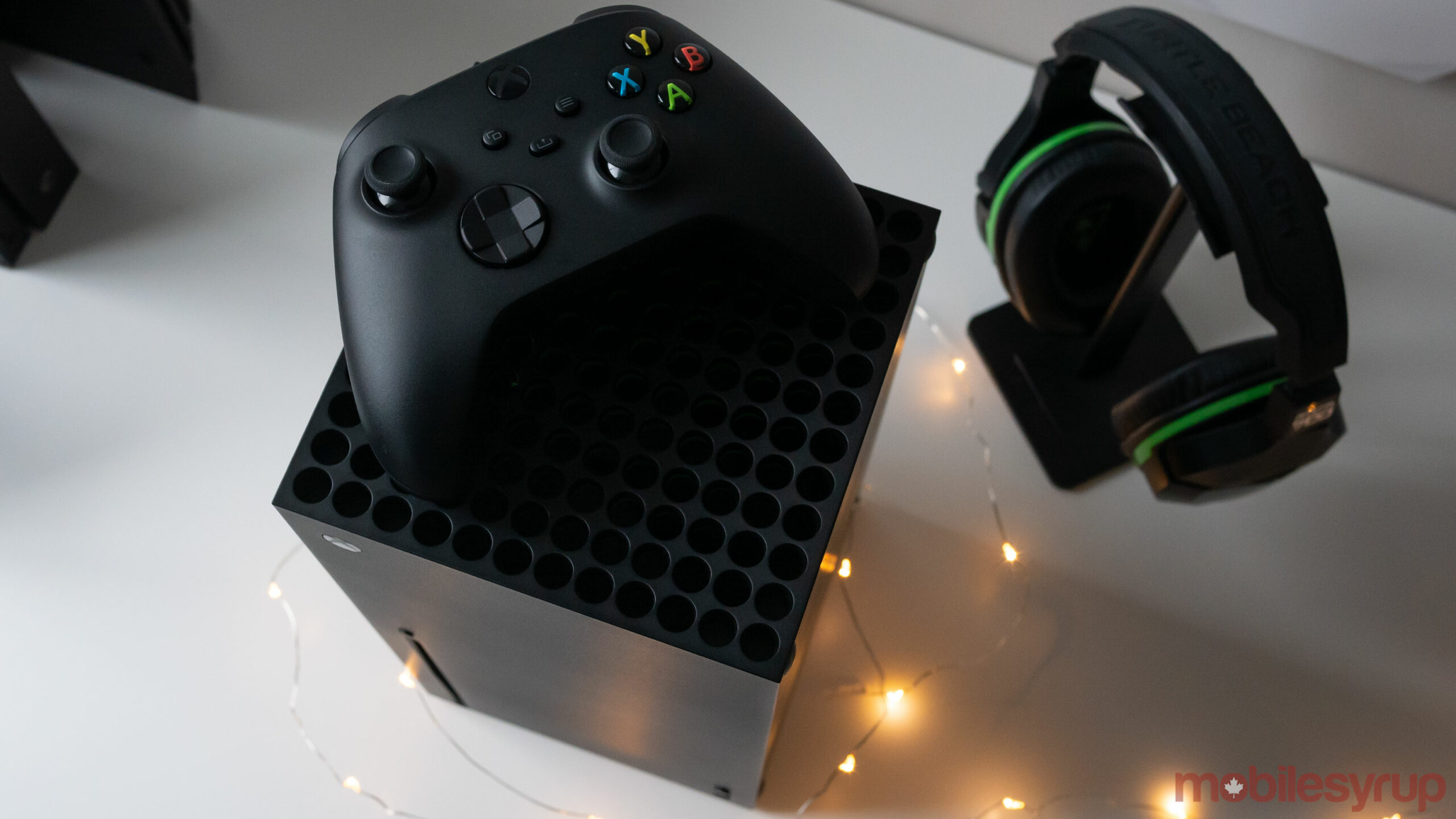 If you’ve been trying to buy Microsoft’s Xbox Series X or Xbox Series S, the sought-after console is now available online at Newegg.

While Microsoft’s Xbox Series X and S don’t sell out as fast as Sony’s PlayStation 5, they still usually disappear in a matter of minutes. This means that if you’re interested in buying one, you need to move quickly.

For more on both consoles, check out our reviews of Xbox Series X and Series S.

This story will be updated when the Series X is out of stock.