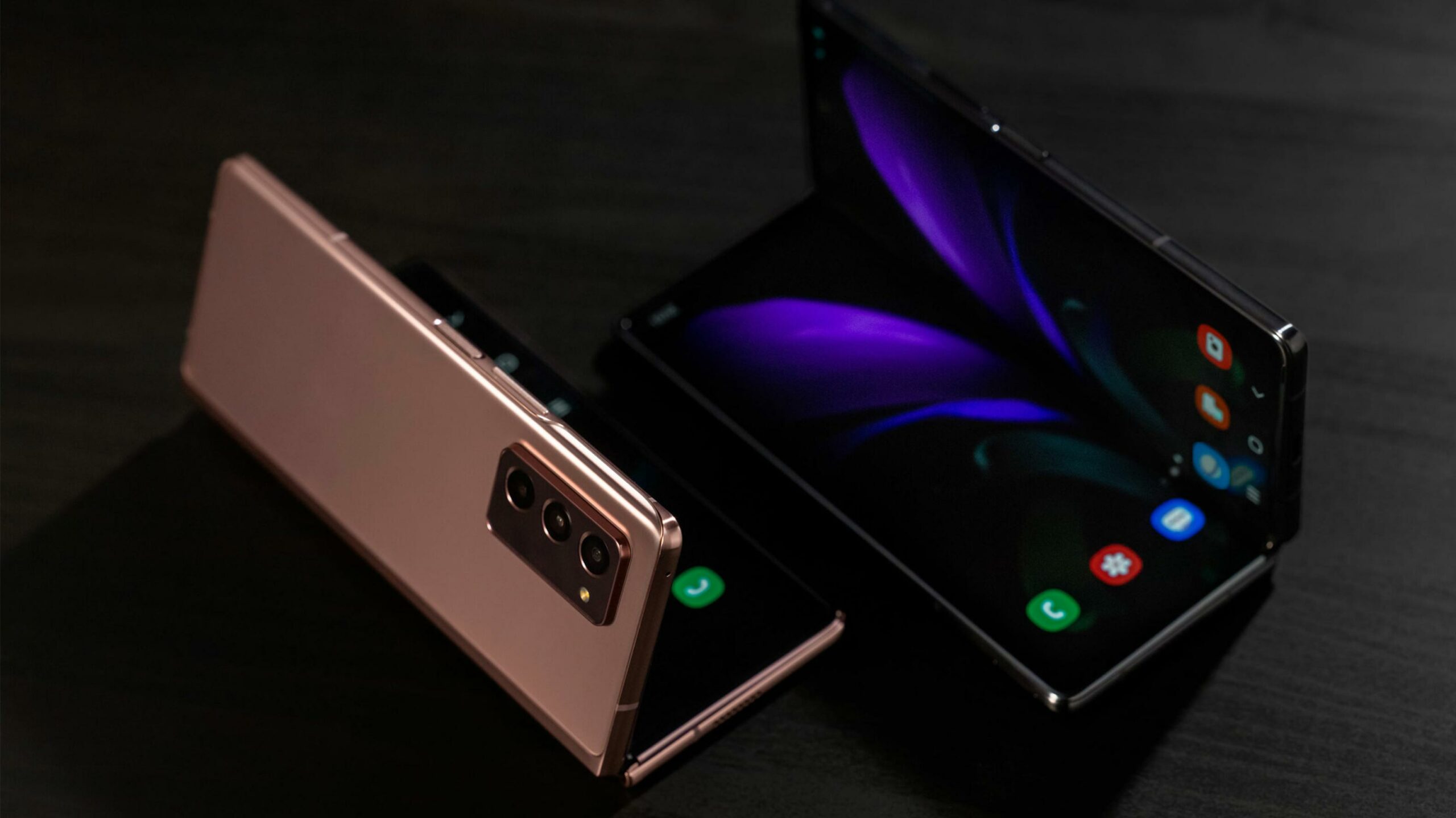 While Samsung is undoubtedly best in class when it comes to foldable smartphones, the South Korean company’s next tablet could cement its status as the industry leader.

According to a report from Gizmochina, Samsung’s next tablet could be a tri-fold and might launch in the first quarter of 2022. Relatively unknown leaker Yogesh says this device might be called the ‘Galaxy Z Fold Tab.’

Samsung's first Tri-Fold, the Galaxy Z Tab is scheduled for Q1 22' release and you can read about more surrounding about that product here.#GalaxyZTabhttps://t.co/463aimzJaz

Previous leaks regarding Samsung’s triple folding tablet suggest that the tablet is set to release in 2021, but according to this report, that won’t be the case. However, the device could be teased during rumoured Galaxy Z Fold 3 and Galaxy Z Flip 3’s launch event later this year.

According to the report, “This is still being debated by Samsung’s marketing team.” 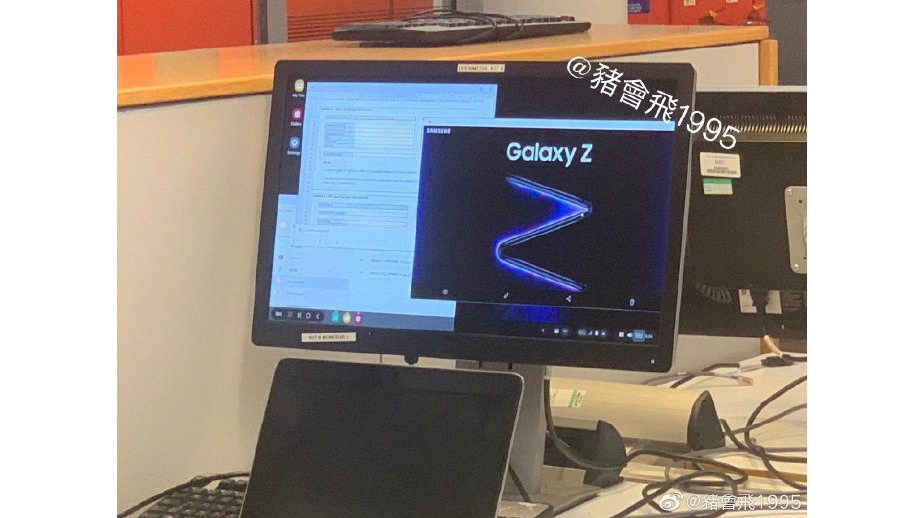 The report also suggests that the new tablet’s glass will be thinner than the current generation’s already ultra-thin glass. It will also feature support for a Bluetooth-enabled hybrid S Pen that is expected to make its debut alongside the Galaxy Z Fold 3.

Of course, the tablet’s design could change as Samsung works to finalize its look. According to the leak. No price range for the device has been leaked yet.