It feels nice to win one 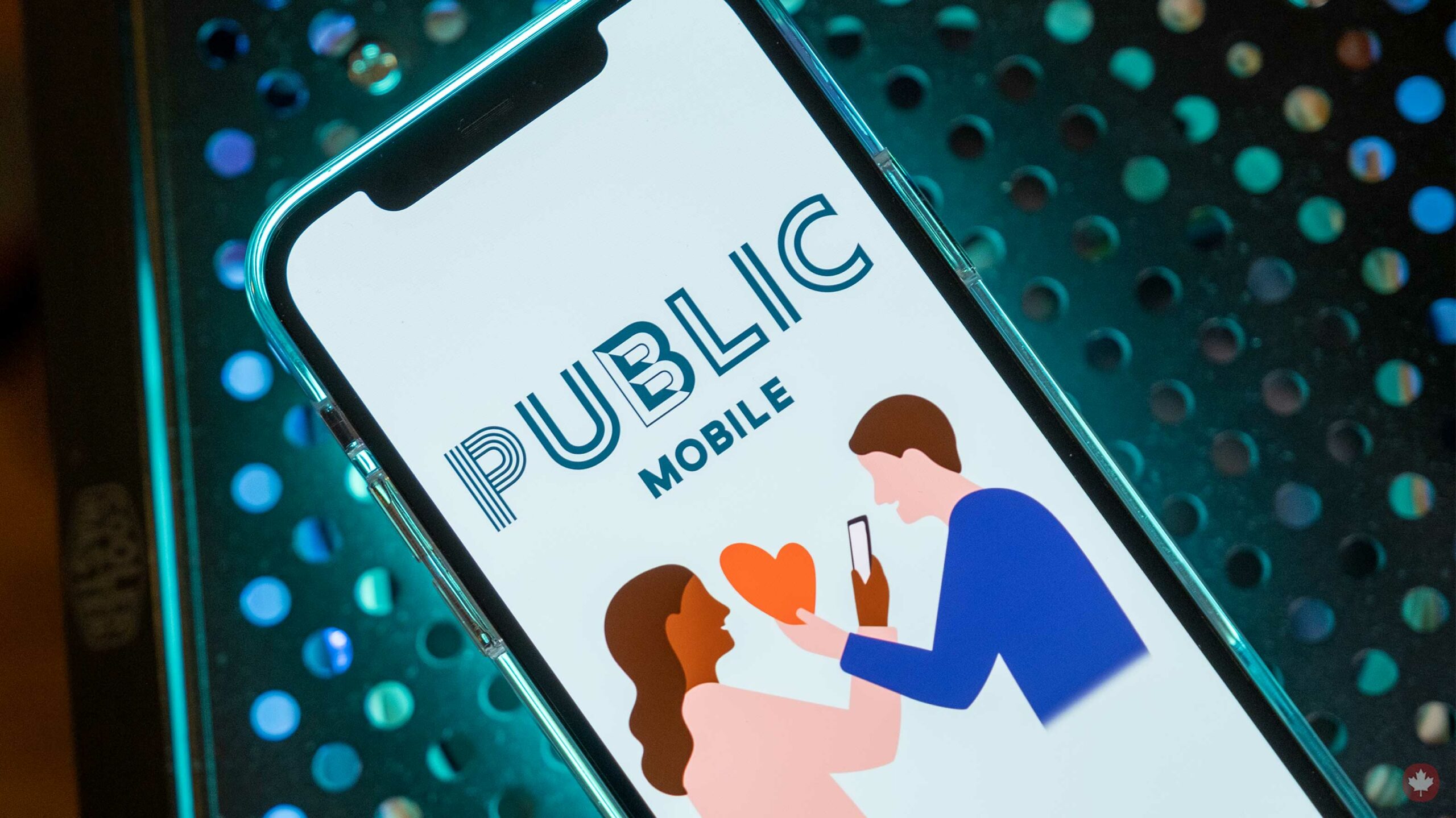 Public Mobile is the latest Telus flanker brand to roll back its provincial-wide calling plans and replace them with the more reasonable Canada-wide calling options.

In case you haven’t been following along, back in February, Public Mobile changed all of its plans to omit Canada-wide calling and instead include province-wide calling. This made calling someone outside of your province an added expense.

After little to no fanfare, Telus also attempted the same switch with its flanker brand, Koodo. This time, the change was met with even more outrage, and it quickly reverted Koodo back to the Canada-wide calling standard.

Now, after a few months, the carrier is also re-adding Canada-wide calling to the Public Mobile plan suite and adjusting some of its other plan offerings.

Generally, when one of the Big Three (Bell, Rogers and Telus) makes a price increase like this, it’s only a matter of time before the others follow suit. The slow and steady rise of the activation fee price over the last five years is a great example of this.

All things considered, I thought Bell and Rogers would also adopt this new province-wide pricing structure, so it’s been refreshing to see the carriers not end up doing that, forcing Telus to re-add Canada-wide calling.

You can find out more about the Public Mobile Change on the company’s website.

On top of that, the carrier has increased the data included in its $35 and $50 plans. It’s also discontinued its older $45 plan.

This means the $35 plan comes with 2.5GB of 3G data, Canada-wide calling and unlimited picture messages. If you set up autopay, you’ll also get an extra 500MB of data per month. The $50 plan is the same but comes with 10GB of data.