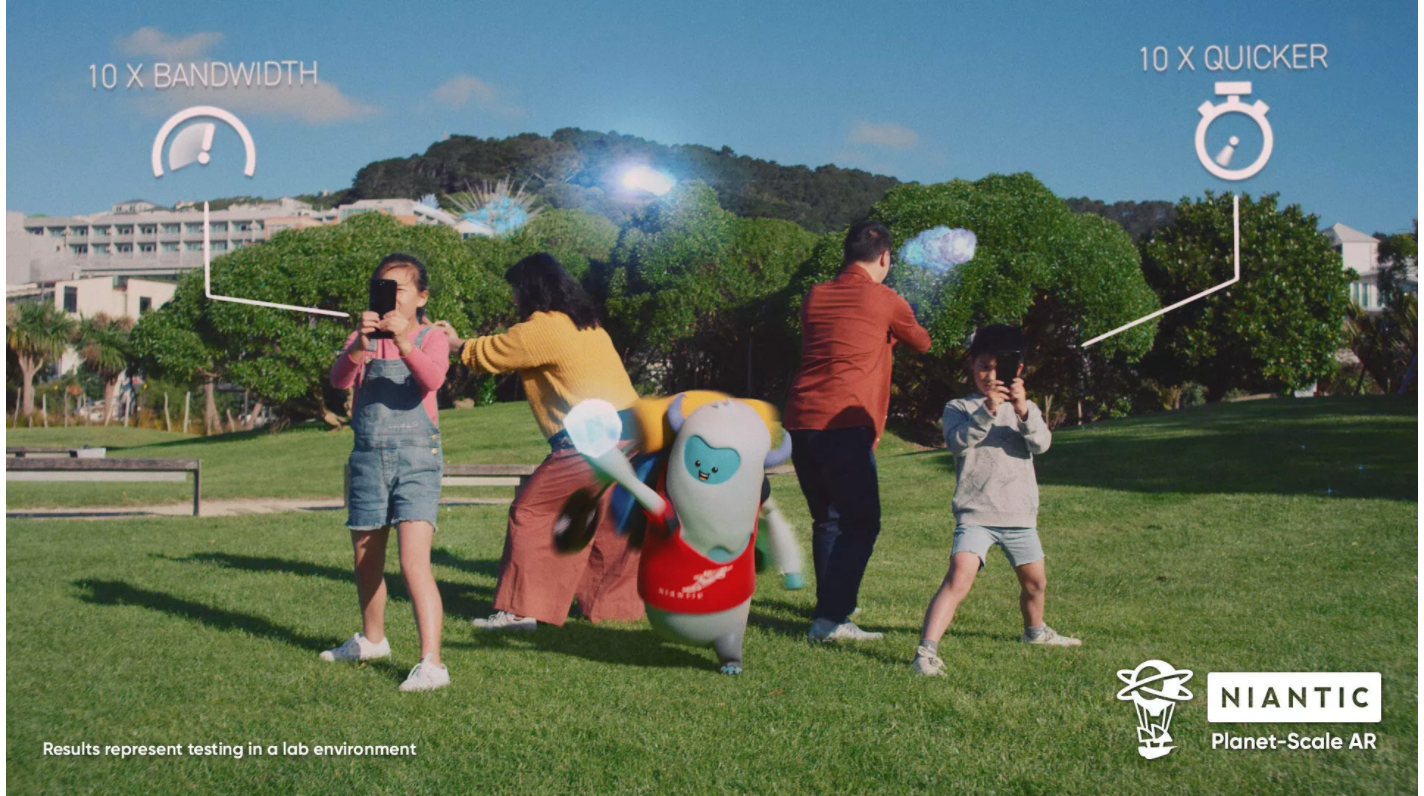 Niantic says the idea behind the game is that groups of people can take part in a “deeply immersive, highly social AR experience” in person. In real-time, players can cast magic spells to blast monsters and rescue mythical allies.

Notably, Vancouver-based national carrier Telus is among Niantic’s “Planet-Scale AR Alliance,” which aims to test how global AR could work across different networks. Three of the carriers in this group — Deutsche Telekom, Globe Telecom and Verizon — are already testing Urban Legends on their 5G networks.

It’s unclear when the game might release to the public. In the meantime, though, Niantic is working on a pair of next-gen AR smart glasses with Qualcomm.

All the while, the company isn’t forgetting its roots. Beyond continued support for Pokémon Go and Harry Potter: Wizards Unite, the San Francisco-based company’s Tokyo team is working with Nintendo on a Pikmin mobile AR game, set to release later this year.