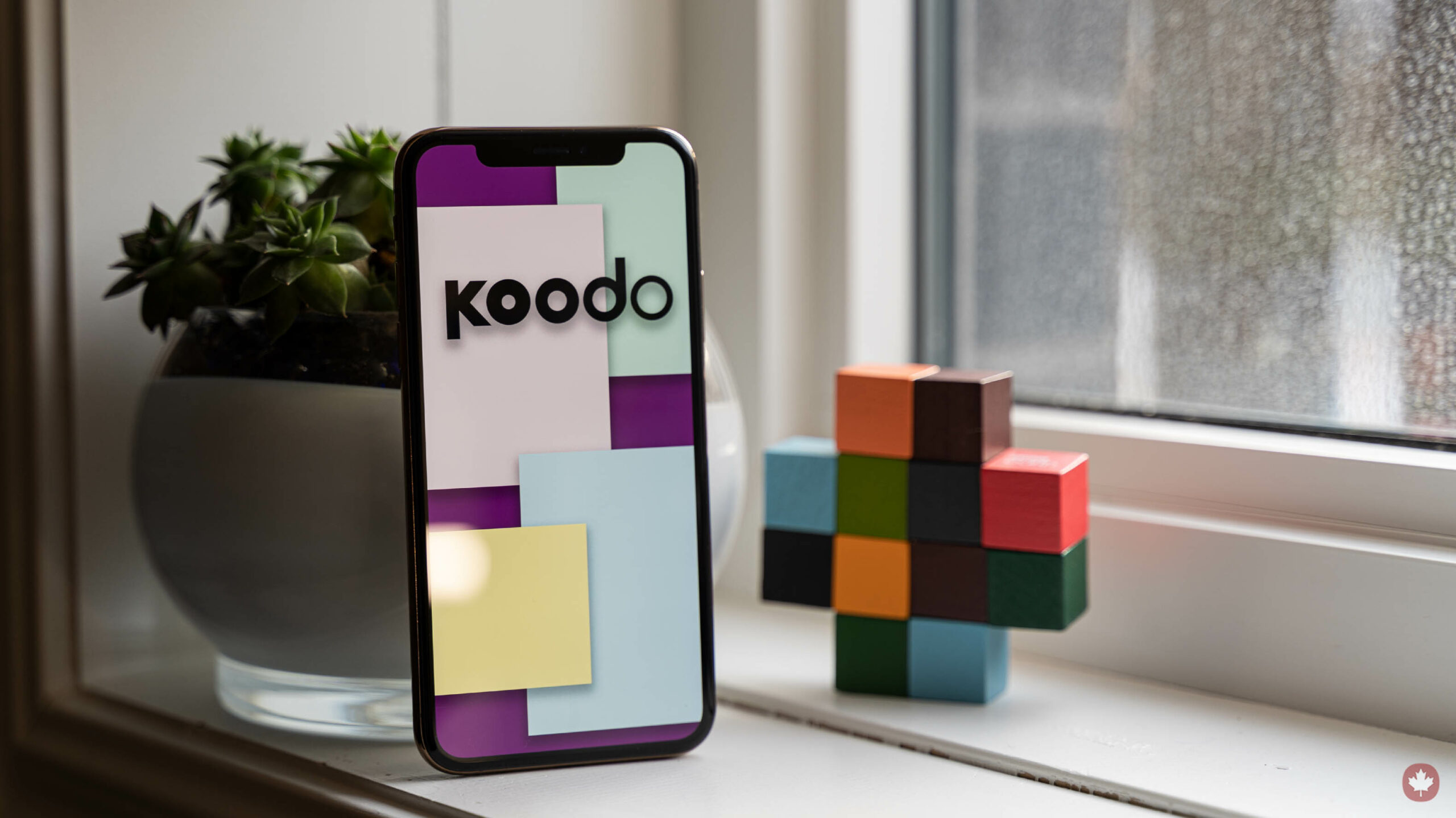 Spotted by RedFlagDeals (RFD) forum user ‘silverknight921,’ the Koodo email notes that “the cost of 1000 Long Distance Minutes will increase to $2” starting on the April bill. Several other RFD users responded to silverknight921’s post claiming to have received similar emails. Previously, the add-on cost $0 and provided 1,000 long-distance minutes which could be used in calls to Australia, the U.K., Germany, China, Hong Kong, India and South Korea.

The $2 charge will appear on your bill if you have the add-on, regardless if you actually use the service.

A Koodo spokesperson confirmed the change to MobileSyrup, saying: “Beginning April 1, Koodo will charge select customers $2 a month for its 1,000 long-distance minutes add-on feature. This is an optional feature that customers can remove from their account at any time through Koodo Self Serve.”

The email sent to customers also references a message included in customers’ March bills. Silverknight921 posted a screenshot of the message, which appeared on the final page of Koodo’s bill. It had a notice listed as an ‘Optional Feature Increase,’ which you can read below:

“Update to your 1000 International Long Distance minutes feature. Starting in April 2021, your monthly feature fee will increase from $0 to $2. In accordance with the service terms, you accept the change by continuing to use the service. If you do not agree with this change, you may cancel your service without penalty within 30 days of the effective date of the change.”

Finally, the Koodo email notes that anyone who doesn’t want the add-on can remove it from their Koodo account.

Koodo’s April increases don’t stop with the long-distance add-on. Koodo will increase the cost of its Easy Roam travel solution for existing customers in April.

While digging into the details of the long-distance add-on change, I reviewed some old Koodo bills, including one from February 2021 that included a similar ‘Optional Feature Increase’ message that said: “On April 1, 2021, your U.S. and INTL Easy Roam daily fee will increase from $8/day to $9/day and $12/day to $13 respectively. We strive to provide you with the best roaming experience – for more info, see koodo.com/easyroam.”

A screenshot of the ‘Optional Feature Increase’ from my bill

It’s worth noting that the price change is already reflected on Koodo’s website, and the April increase will bring existing customers up to the same rate offered to new customers. Koodo also confirmed the change with the following statement:

“We proactively notified our customers in February that Easy Roam charges will change to $9 per day (up from $8 per day) when in the U.S., and $13 per day (from $12 per day) internationally, beginning April 1. Easy Roam is an optional service that ensures customers can conveniently use existing data, talk, and text plans while travelling outside of Canada. Koodo customers only pay for the days they choose to use their phone on Easy Roam, and can easily remove the feature from their account at any time through Koodo Self Serve.”

Although the increase won’t impact most customers immediately thanks to the pandemic, it’s still frustrating to see the cost go up. Canada already has exceedingly expensive roaming rates — this increase doesn’t help. Granted, Koodo’s increased U.S. roaming rate is still lower than the new U.S. rate Rogers and Fido introduced earlier this month (but not by much).

It’s worth noting that Koodo’s parent company, Telus, also charges $9 per day for U.S. roaming and $13 per day for international roaming.

Both these changes come after Koodo walked back changes to its rate plans. The prior changes would have offered provincial calling by default with a $5 add-on needed to get Canada-wide calling.

Update 03/30/2021: Added a statement from Koodo regarding the Easy Roam price changes.

Telus to increase international Easy Roam fee to $12 per day