The lawsuit claims Apple was aware of the Butterfly keyboard's issues 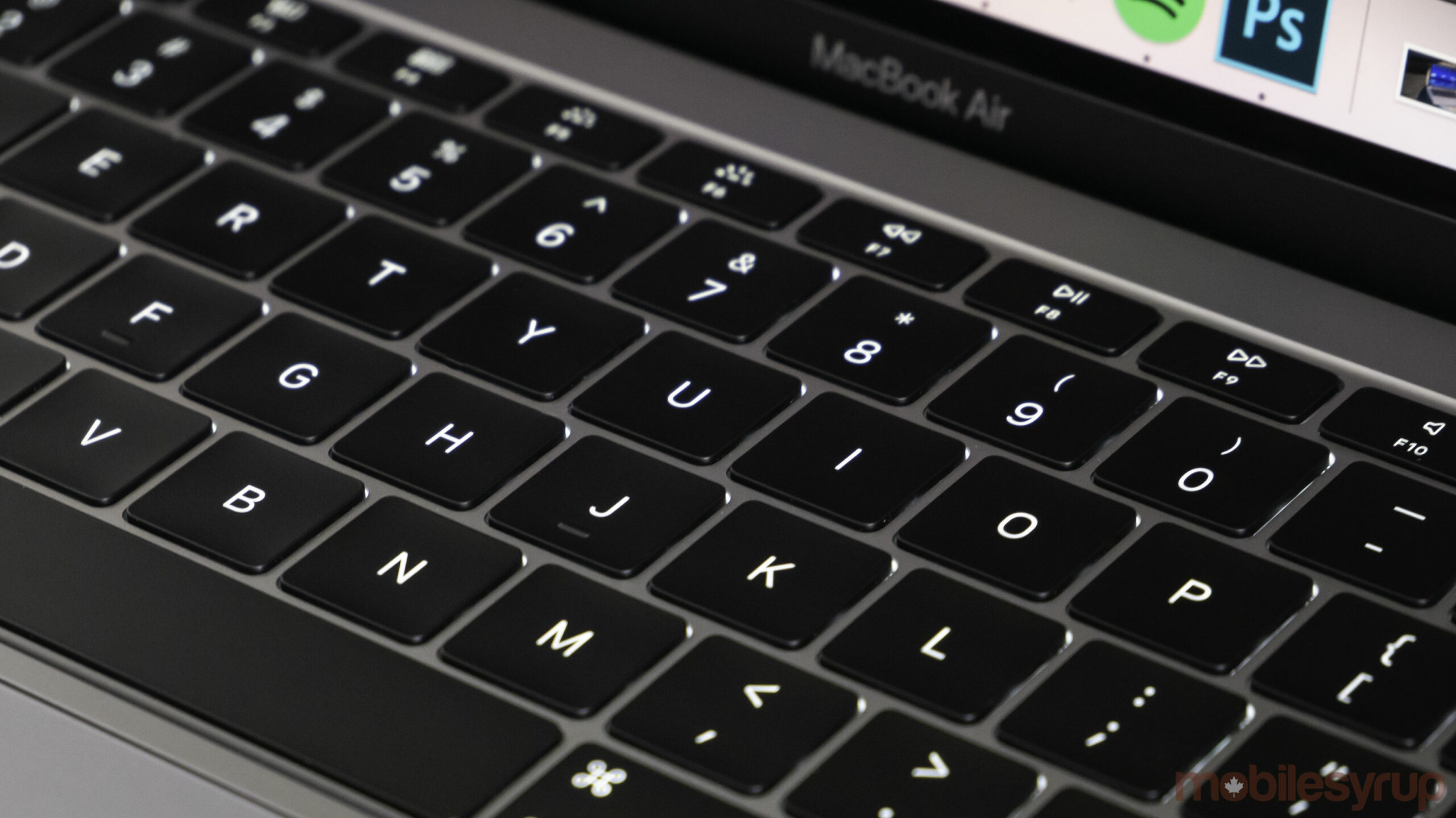 The controversial, prone to failing keyboard key mechanism was featured in MacBook models sold between 2015 and 2017, the MacBook Pro between 2016 and 2019 and the MacBook Air between 2018 and 2019.

While the lawsuit was first filed back in 2018, Judge Edward Davila certified the case as a class-action as of March 8th of this year. That said, it only relates to MacBooks with Butterfly keyboards sold in California, New York, Florida, Illinois, New Jersey, Washington and Michigan. If this U.S.-based class-action lawsuit is successful, a similar one will likely launch in Canada.

The class-action lawsuit alleges that Apple attempted to conceal that its 2015 and later MacBook models feature keyboards with significant issues. In some instances, keys become unresponsive or stop working altogether because of debris getting in their mechanism or faulty keycaps. Apple released several different versions of the Butterfly keyboard in what seemed like an attempt fix the problem before switching to a more traditional ‘Smart Keyboard’ Switch system borrowed from its iMac line. The company also tried to get the lawsuit dismissed back in 2018 but was unsuccessful.

While the Butterfly mechanism is no longer featured in any of Apple’s MacBook models, it’s still a significant blemish on the tech giant’s otherwise pretty solid track record of releasing reliable devices. While the third-gen Butterfly keyboard with silicone key covers solved the issue for me, I know several people who still experienced reliability problems.