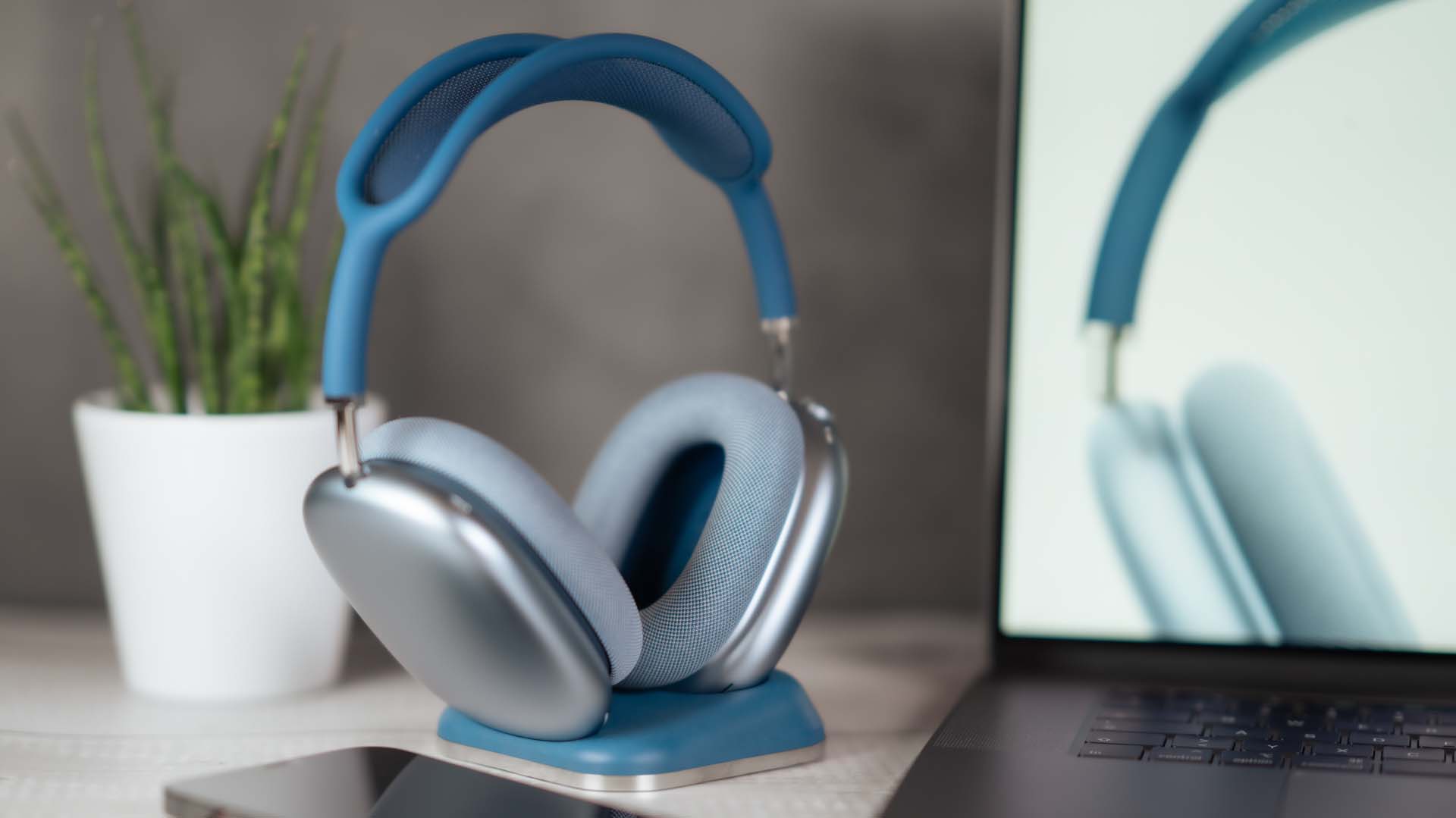 I like Apple’s pricey AirPods Max because they sound great and are some of the highest-quality feeling headphones I’ve ever worn.

That said, it’s ridiculous that they don’t feature an off button and that their lacklustre included ‘Smart Case’ is required to turn them off.

While there are several third-party cases for the AirPods Max, including Waterfield’s AirPods Max case, given I don’t leave my house very often because we’re still in the middle of a worldwide pandemic, I typically store Apple’s over-ear headphones on my desk when I’m not using them. 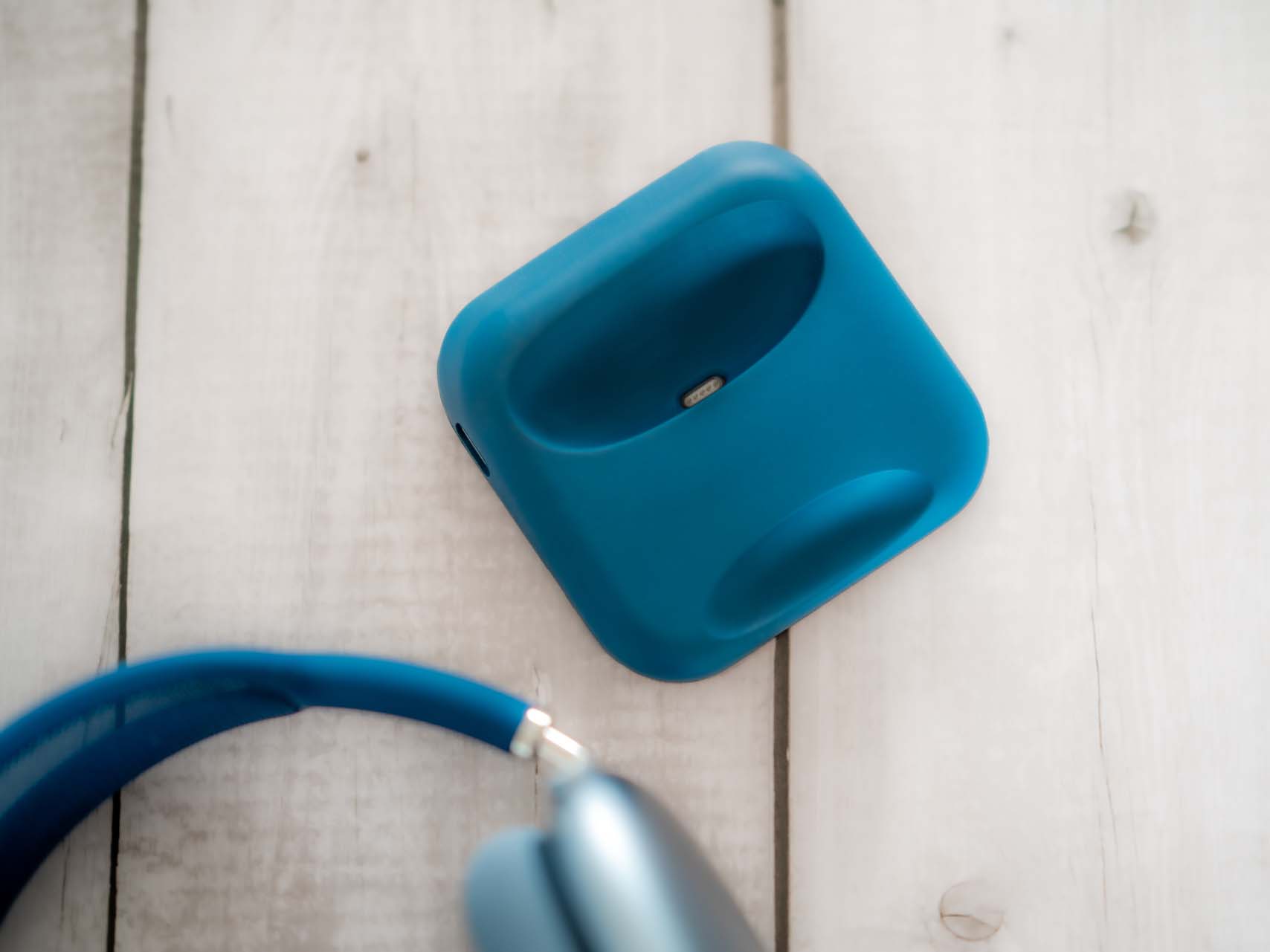 The current stand I use is a relatively cheap one I picked up on Amazon. While it gets the job done, the fact that I need to put the AirPods Max in their Smart Case to turn the headphones off makes placing the headphones on the stand a little unsteady and awkward. It also doesn’t charge the headphones.

Regarding charging speed, ‘floating pixels,’ the company behind the project, says that the over-ear headphones charge at roughly 3W. 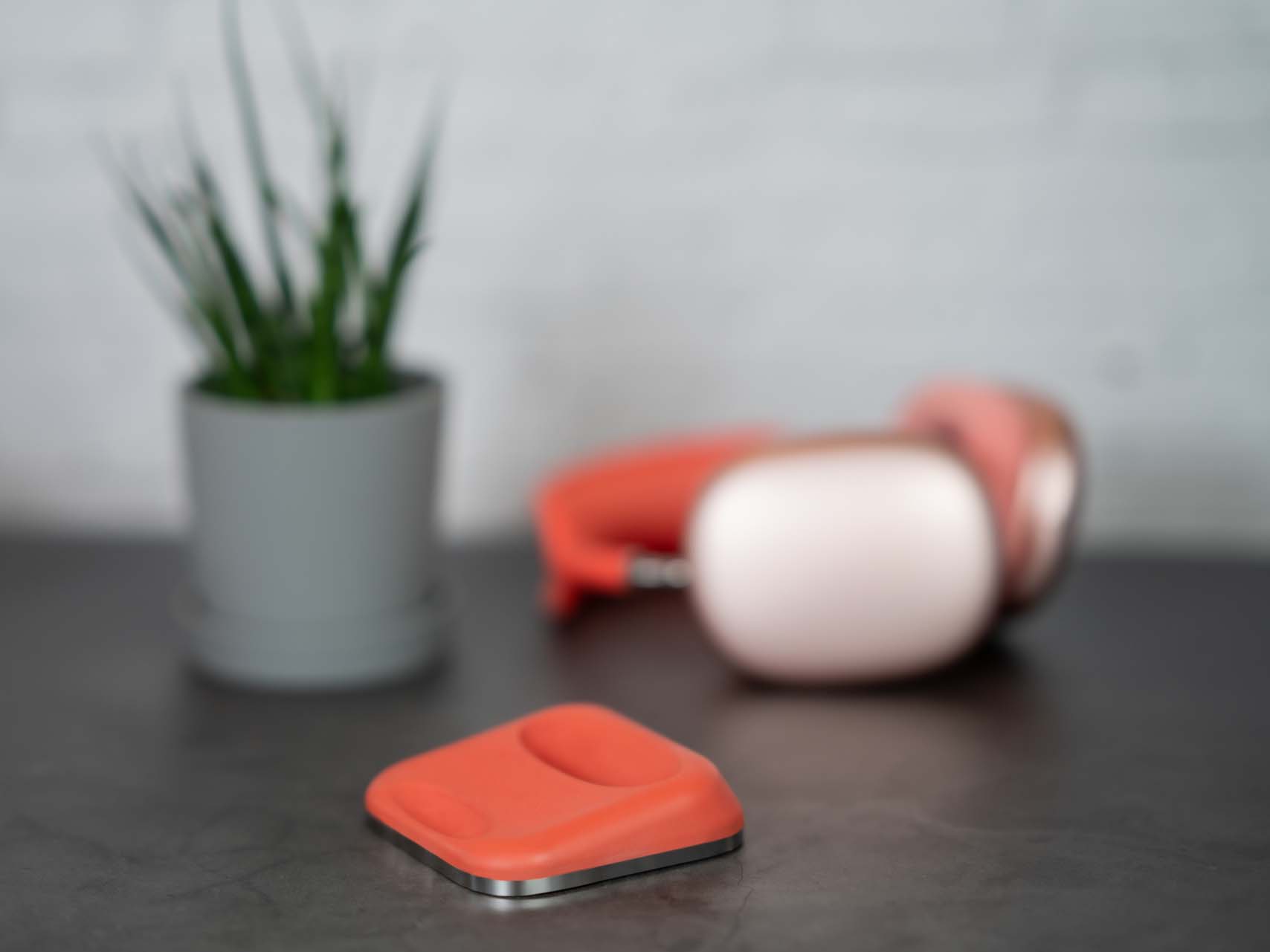 It’s important to keep in mind that the Max Stand is launching on Kickstarter and that companies that utilize the platform aren’t always reliable. For example, floating pixels created a Kickstarter for the Max Stand back in February that actually didn’t achieve its funding goal.

That said, as it stands right now the current Max Stand Kickstarter campaign has already surpassed its funding goal with $88,149 CAD of its $52,129 CAD goal from 798 backers with 28 days still left in the campaign.