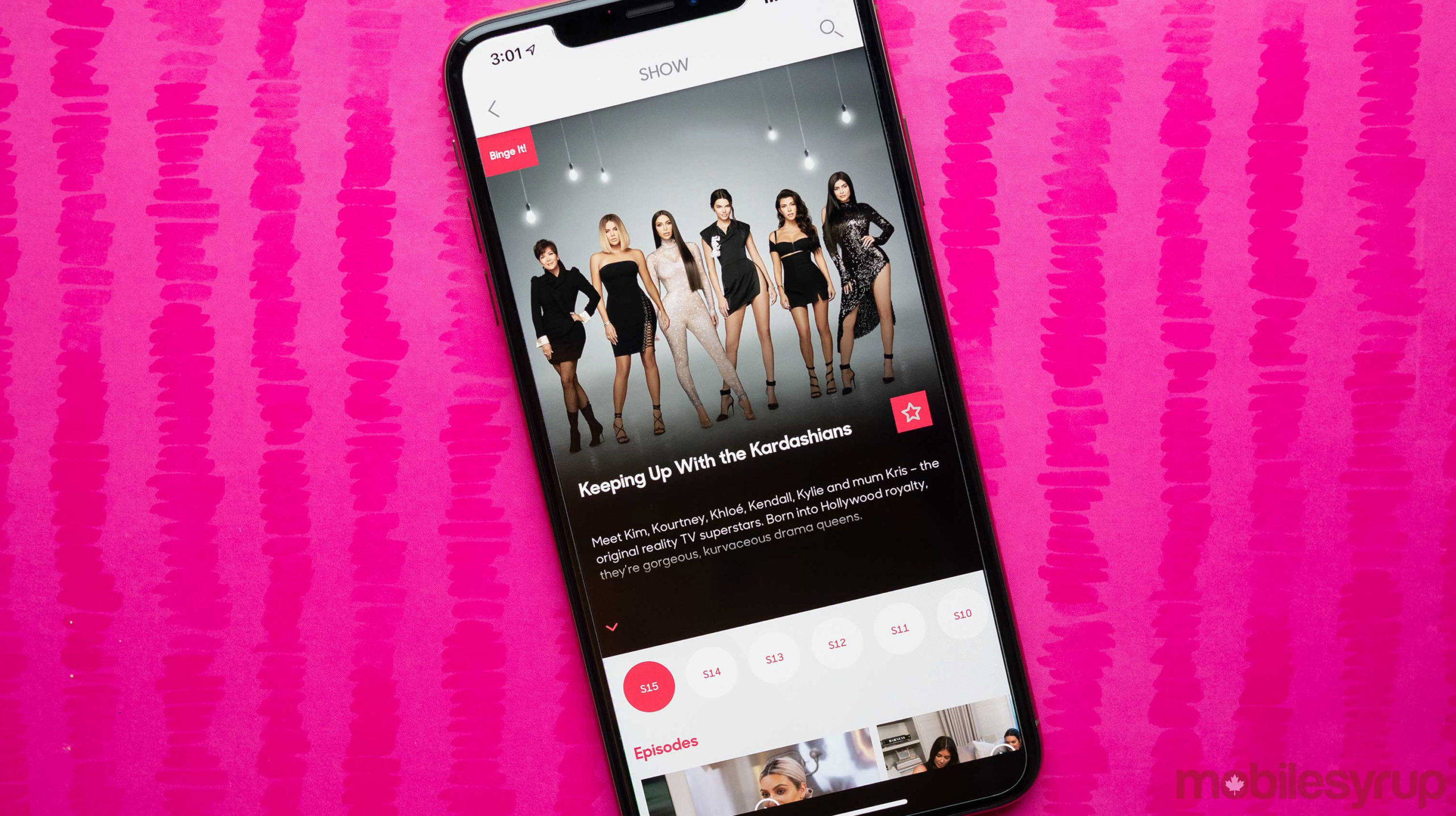 For $5.99 per month, Samsung Smart TV users can watch notable reality TV series like Watch What Happens Live with Andy Cohen and the Keeping Up With Kardashians series finale that airs this Friday, March 19th.

It’s worth noting that most of Hayu’s shows are available on the service the same day they premiere on TV in the United States.

“Our partnership with Samsung extends our distribution, and deepens our reach within Hayu territories by making the service even more accessible. Through Samsung’s lineup of Smart TVs, reality fans can enjoy a first-class lean-back viewing experience of the best reality TV,” said Hendrik McDermott, managing director of Hayu, in a statement.

It’s worth noting that Hayu is also available on iOS, Apple TV, Android, desktop and more. The service also costs $5.99 per month.