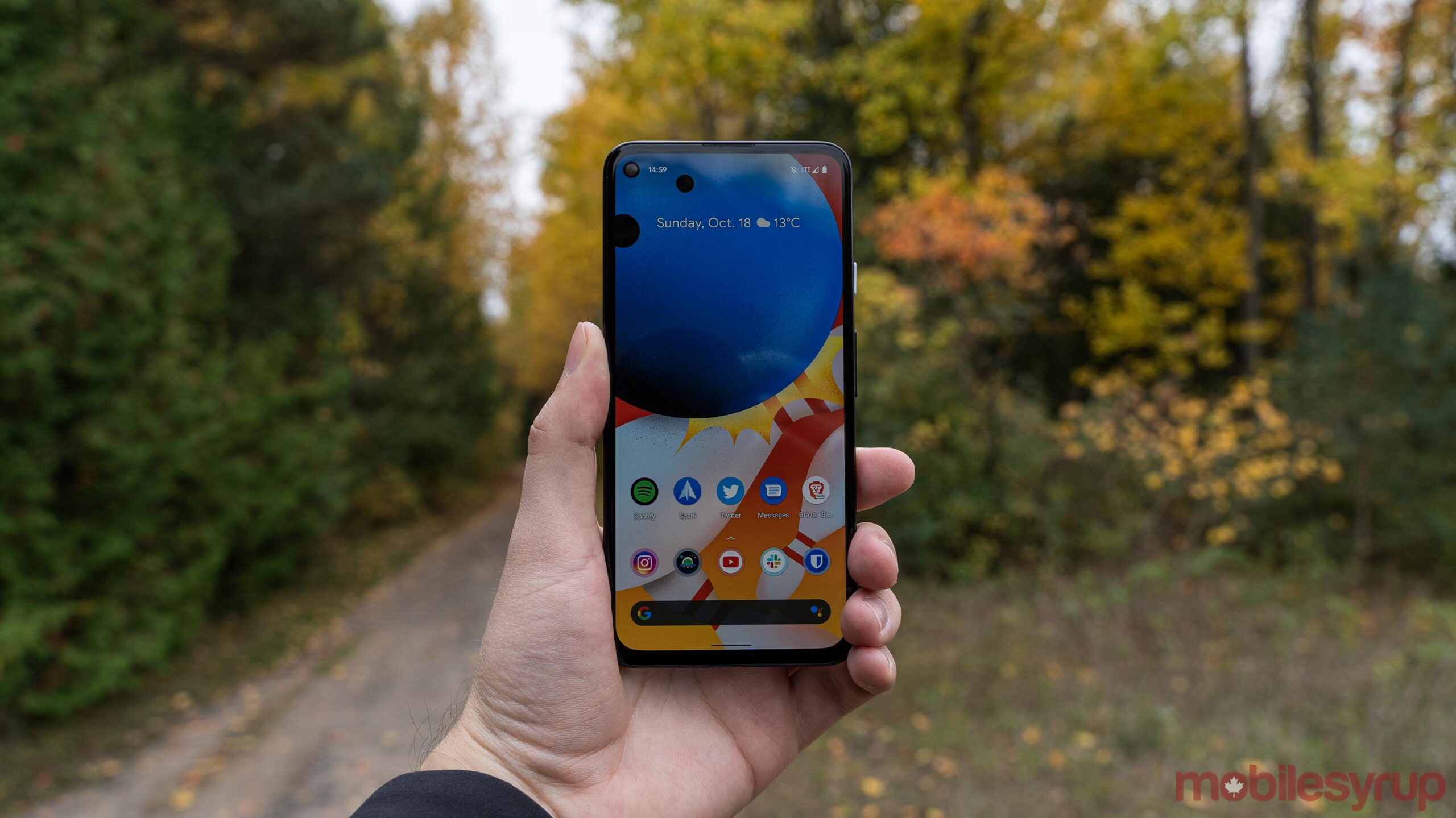 Update:03/08/21:  Jon Prosser says that his source confirms that it will be the Pixel 5a to launch on June 11th. The story below has been changed to reflect the update.

Google is reportedly working on launching several new devices before the end of Q2 2021.

According to Jon Prosser, the creator of the YouTube channel Front Page Tech, we’ll see new Pixel Buds in mid-April.

Source has confirmed and followed up:

The Pixel device coming on June 11th is the Pixel 5a. https://t.co/vBWFomSjvW

Prosser’s tweet also indicates the Pixel 5a is scheduled to be revealed on June 11th.

In 2019, Google unveiled the Pixel 3a in May during its I/O event, but the following year, the Pixel 4a was delayed until August, likely due to the ongoing COVID-19 pandemic. It’s unclear why Google would release a new Pixel in June, but it might have something to do with the pandemic or because the company wants to keep its I/O developer conference software-focused.

The latest leaks indicate that the Pixel 5a will look a lot like the 4a 5G. It will reportedly features a hole-punch camera in the top right corner, a flat 6.2-inch OLED display and a rear-facing fingerprint scanner.

It’s worth noting that this is only a rumour and should be approached with skepticism until Google makes an official announcement.