If you don't mind paying a little more for either console, financing is a viable option 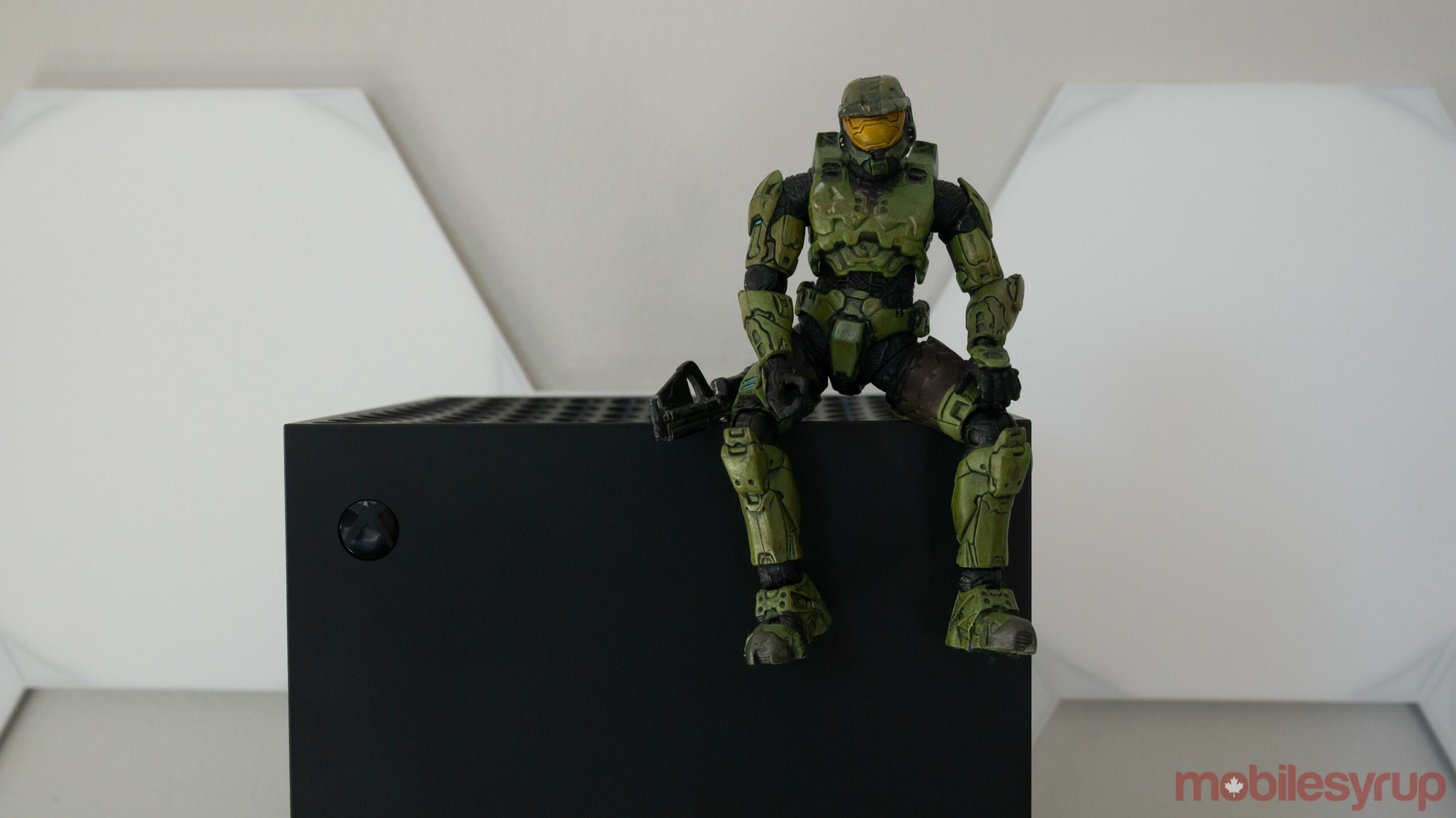 If you’re still trying to get your hands on Microsoft’s Xbox Series X or S, now might be your chance.

EB Games Canada has once again restocked its financing option for its new consoles, which get you a Series X for $39.99 CAD per month for 24 months and a Series S for $29.99 for 24 months.

The financing plans are supplied by RBC’s PayPlan, don’t require an upfront cost and also do not feature interest.

It’s important to note that EB Games’ website displayed some customers’ personal information earlier this year during an online PS5 restock. Since then, the company has not responded to multiple requests for comment, so keep this issue in mind when considering ordering from them.