Game Pass is getting a lot more sporty 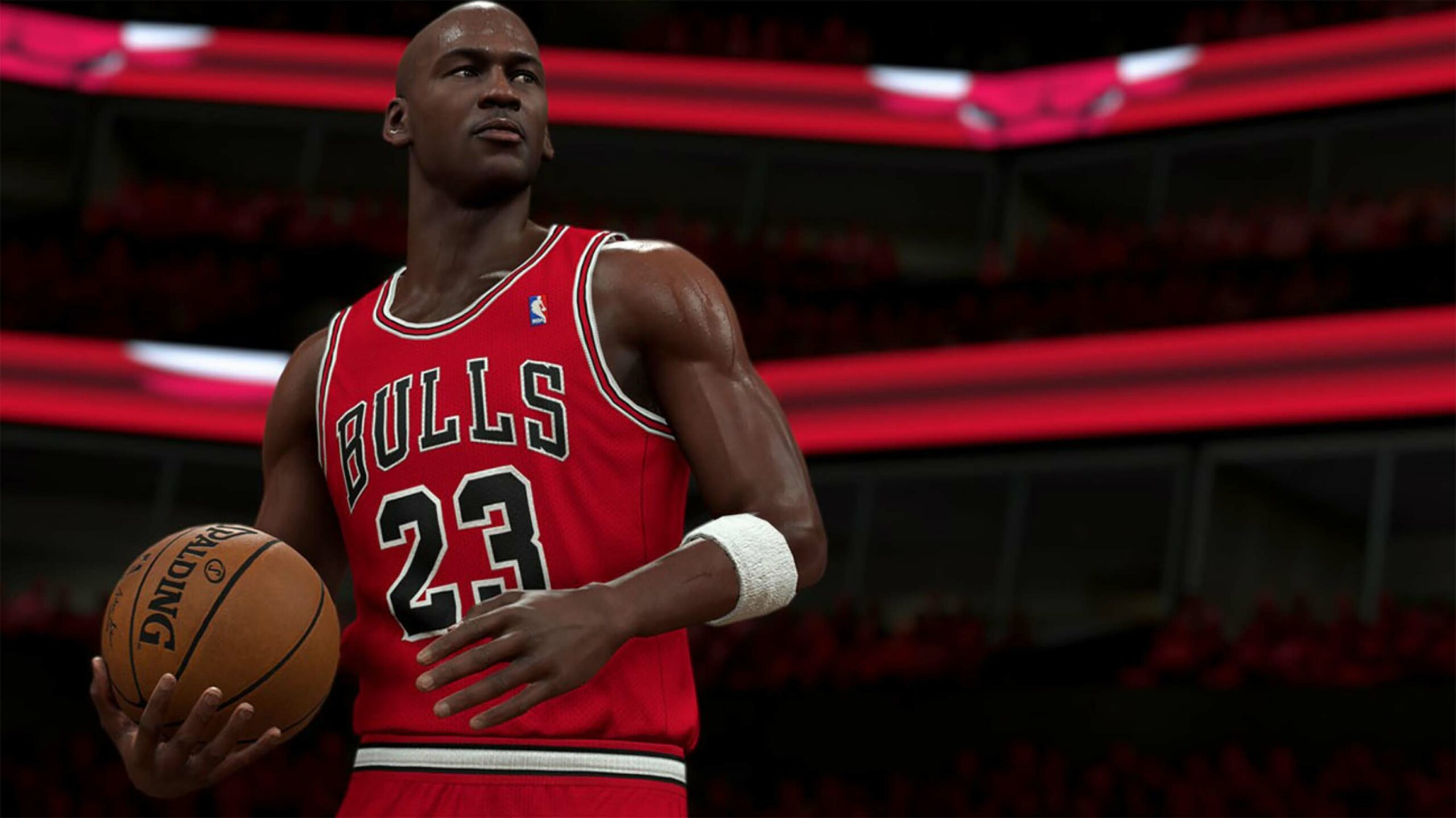 Typically, these are rolled out in two waves, and now, Xbox has unveiled March’s first batch of new Game Pass titles:

As always, Game Pass subscribers can take advantage of a member-exclusive 20 percent discount to purchase any Game Pass title and continue playing even after they leave the catalogue.

Find out what came to Game Pass in late February here and what’s hitting Games with Gold this month here.