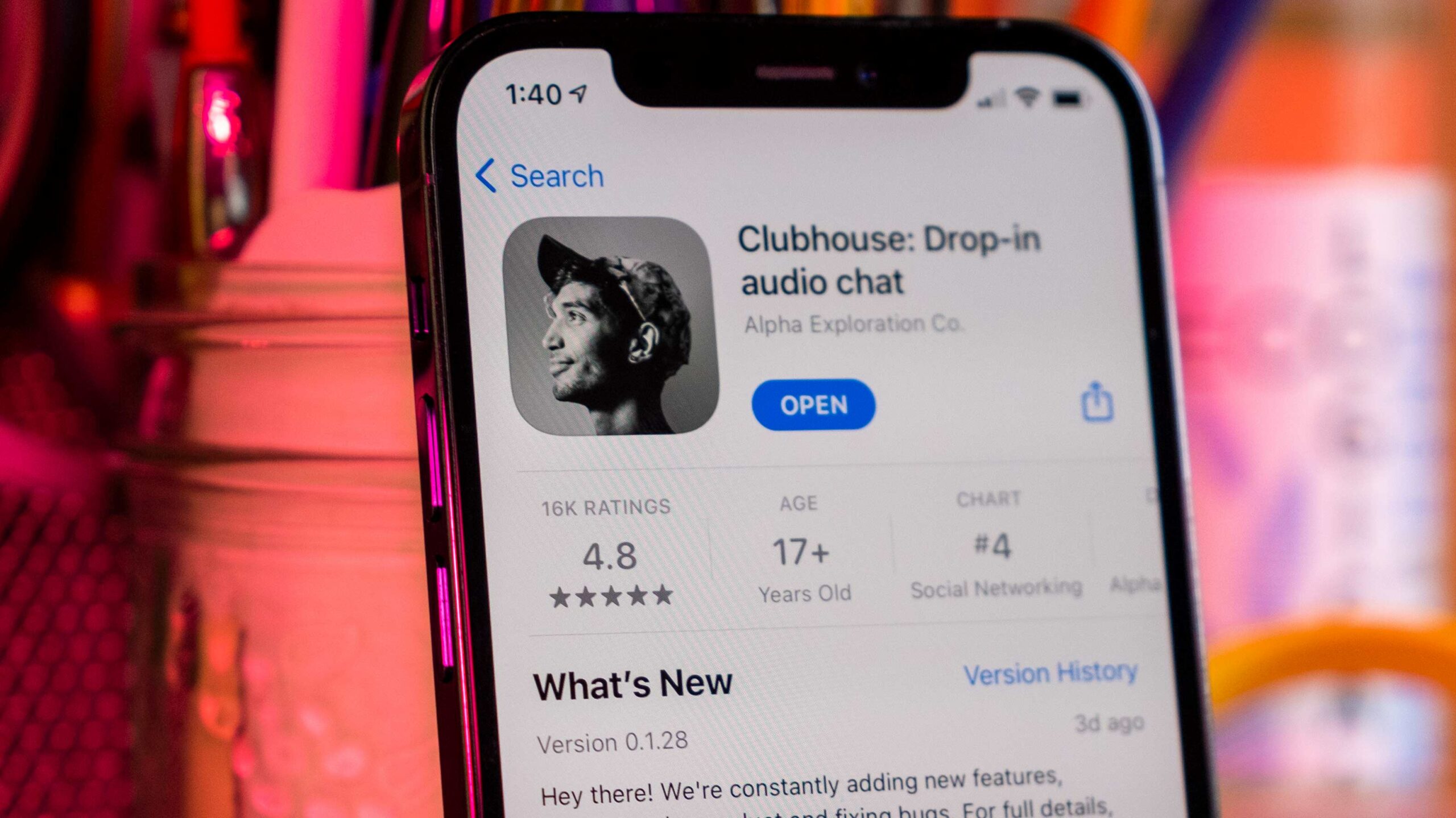 Clubhouse has confirmed that a user was able to siphon audio feeds from the app into a third-party website, raising privacy concerns about the platform.

A spokesperson for the service told Bloomberg that a user streamed Clubhouse audio feeds from several rooms into their own third-party website.

The company has since permanently banned the user and added new safeguards to prevent another similar incident from occurring, but it didn’t provide details about what these safeguards may look like.

This incident comes a week after the invite-only iOS app promised to increase safeguards over Chinese spying fears. A report from the Stanford Internet Observatory found that ID numbers and chat room IDs were transmitted in plaintext, allowing people to determine which users are communicating with each other.

In response to the report, Clubhouse had added safeguards and blocks to prevent users from transmitting pings to Chinese servers.

Clubhouse is a fairly new social media platform that connects users via audio chats. The app can only be accessed by an invite, after which participants can move around virtual rooms discussing various topics.

The new social media platform has gained traction over the last few weeks and months as notable people such as Elon Musk have joined conversations in the app.

It’s clear that other social media platforms are getting ready to compete with the app, as Facebook and Twitter are both working to clone the service’s key features.