Now that the company has a cloud, it has somewhere to milk data from 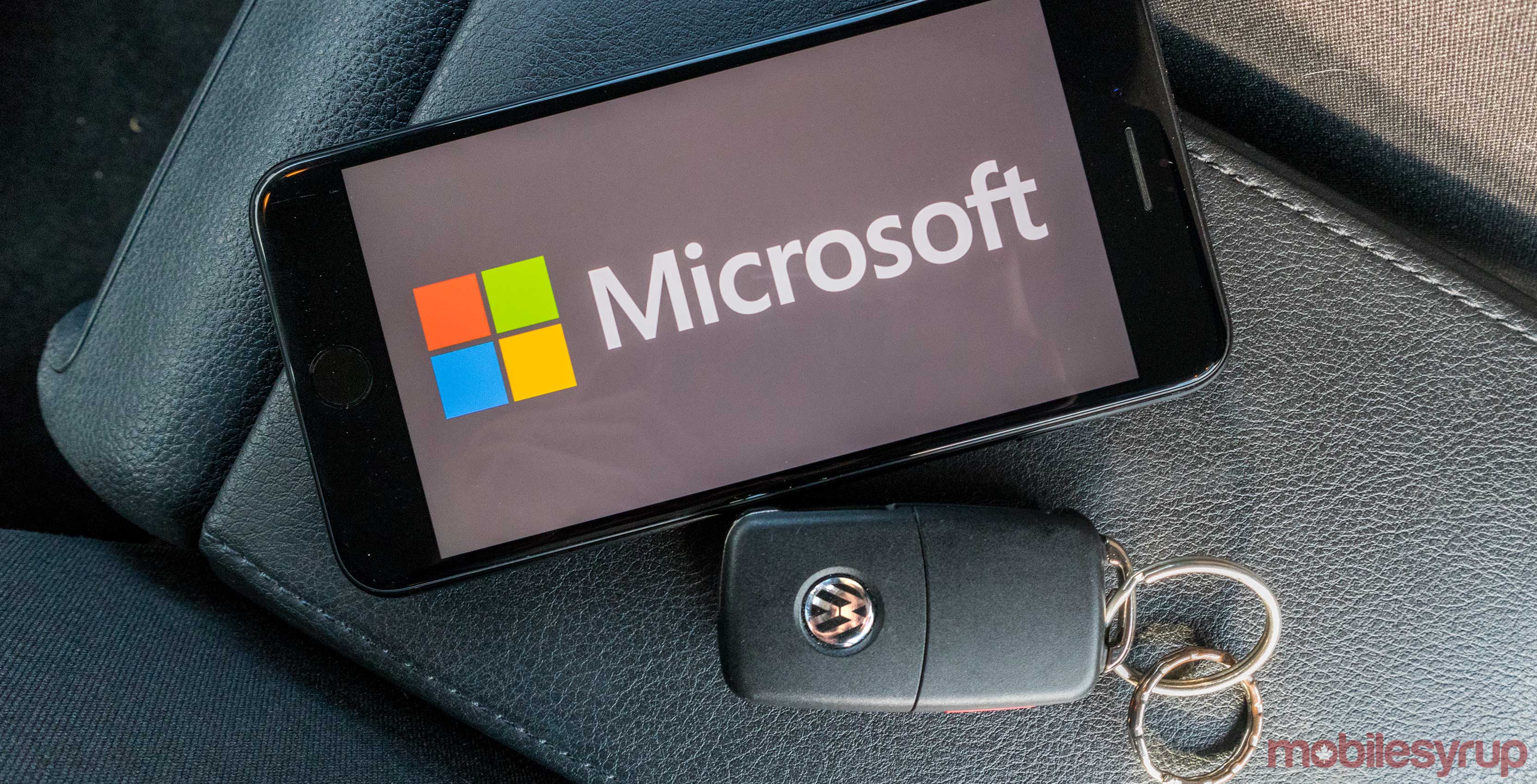 The two companies previously partnered in 2018 to develop a connected car cloud using Azure tech. This new development is different since it will source Microsoft’s tech and its coding resources.

Volkswagen’s press release says that this partnership should allow VW to leverage Microsoft’s cloud tech to push automated driving solutions to cars even faster. This cloud tech will also help the company scale up its self-driving operation by sharing data from real tests and simulations.

Overall, this is really a play at developing self-driving tech and creating a way to capture and leverage data from VW cars. This, in theory, would help the automaker pivot away from just making vehicles and selling customer data, similar to Google.

The automaker says that its first connected test fleet will roll out in later 2021, with a production rollout set for 2022. Ideally, all the cars that feature this cloud data will then be able to feed knowledge back to Volkswagen and Microsoft to help develop better safety and self-driving features.

Microsoft has also invested in Cruise, a GM-owned self-driving startup, so it stands to gain a lot of self-driving data from this partnership as well.