Netflix has the most nominations of any streaming platform 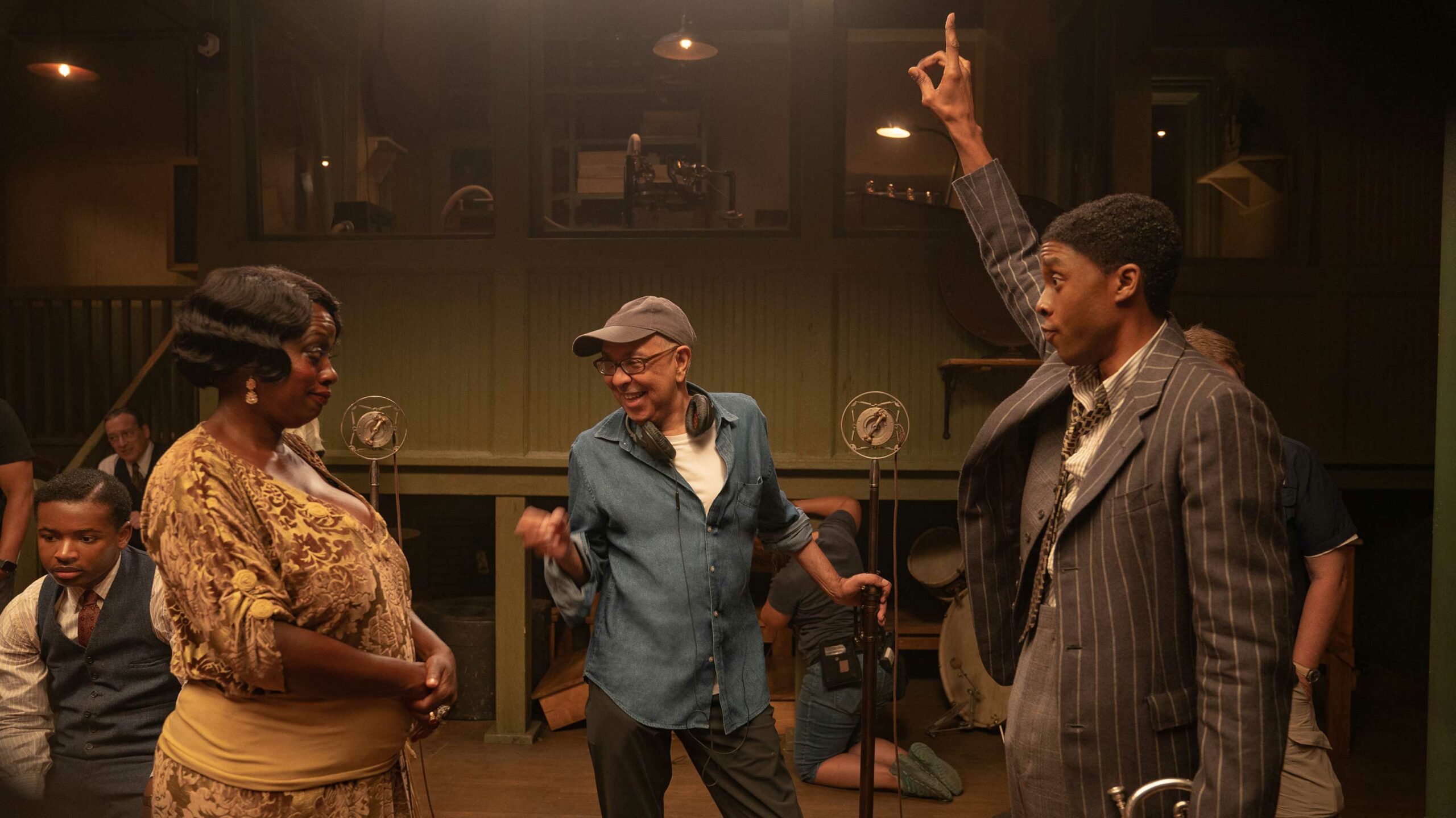 The Hollywood Foreign Press Association has unveiled the full list of nominees for the 78th annual Golden Globes Awards, and unsurprisingly, streaming companies have garnered much of the attention.

Netflix, in particular, nabbed the most nominations with a total of 42, spanning films like Mank and The Trial of the Chicago 7 and series like The Queen’s Gambit and The Crown. Some of the streamer’s most notable nominations:

For its part, Apple TV+ snagged the following four nominations:

Disney+ also picked up a single nomination for The Mandalorian for Best Motion Picture — Drama.

Outside of streaming services, CBC’s beloved Canadian comedy series Schitt’s Creek scored five nominations, including one for Best Television Series — Musical or Comedy. Given the series’ record success at the Emmys last year, it’s likely that it will pick up at least a few Globes as well.

The full list of Golden Globe nominees can be found here.