Customers' names, addresses and phone numbers were leaked, although credit card details appear to be secure 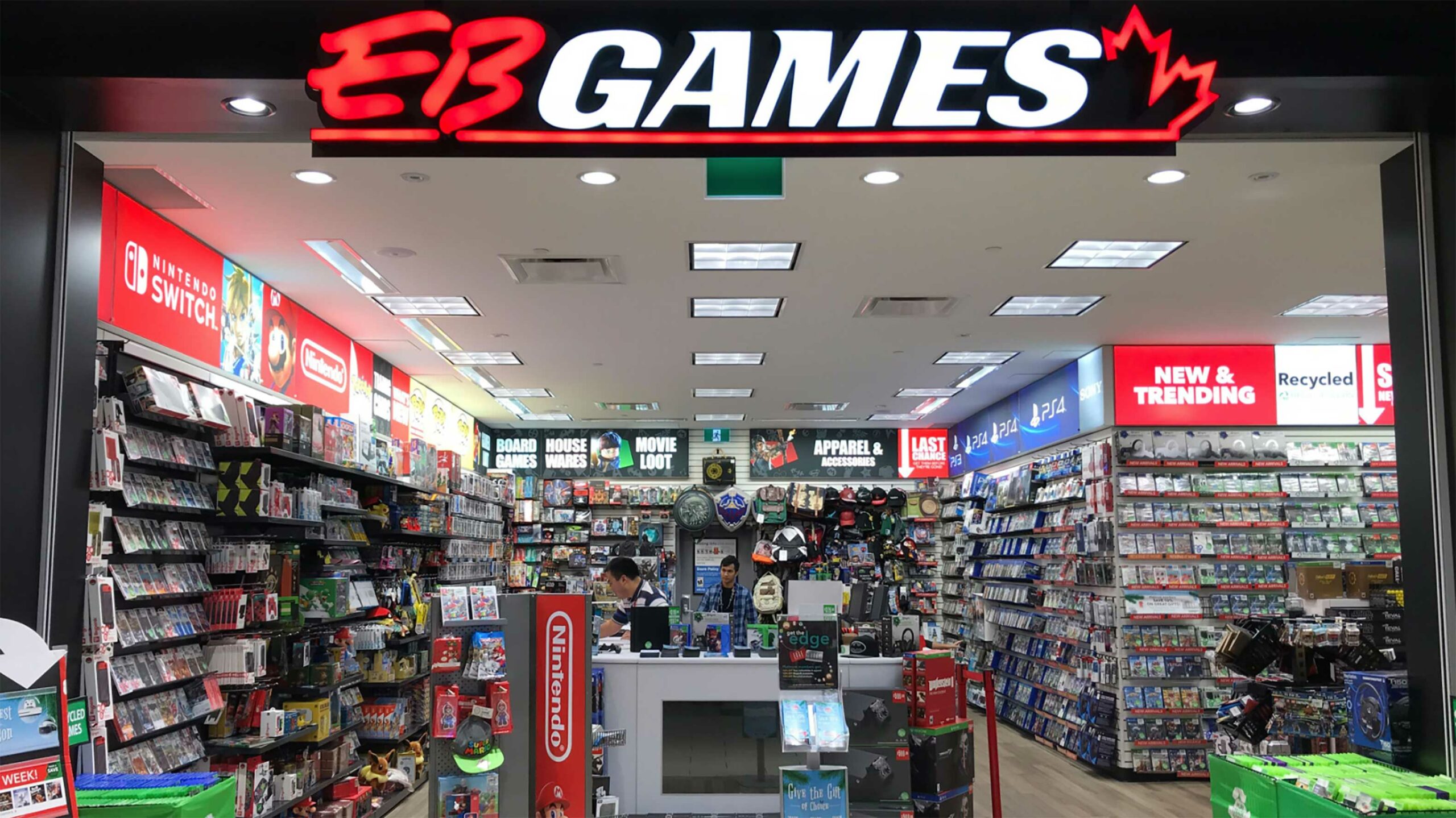 Several EB Games Canada customers are reporting that the retailer’s website leaked personal information when they attempted to purchase a PlayStation 5 online.

According to the two individuals, EB Games’ site experienced an issue during the checkout process that resulted in the personal information of other customers being displayed. This included customers’ names, addresses and phone numbers, although no credit card information has been reported to have leaked.

One of the individuals provided the following images of what customers were able to see on EB Games’ website, with personal information being blocked out so as to protect peoples’ privacy. 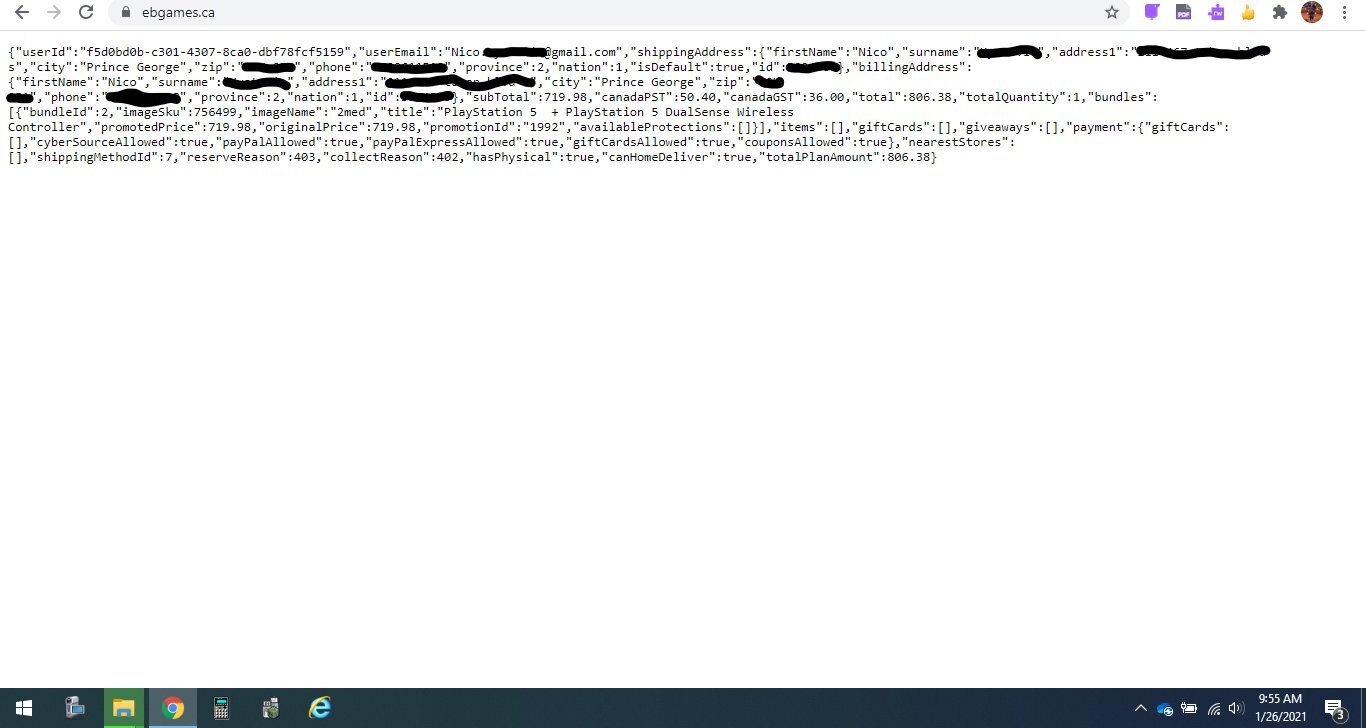 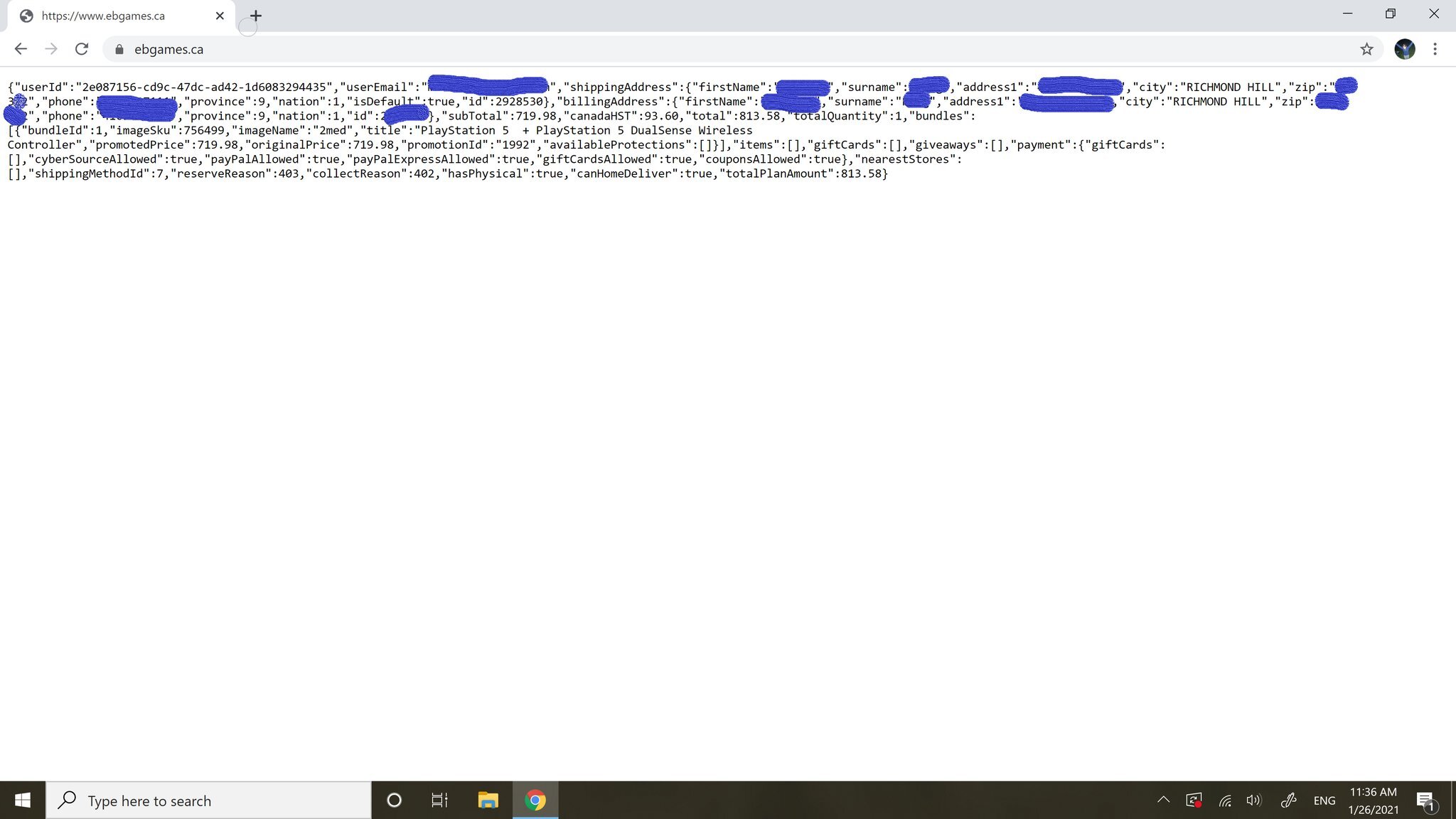 The individuals also both pointed to a Reddit thread containing reports from other customers about the same issue.

EB Games did not immediately respond to a request for comment. The retailer has also not yet publicly addressed the issue on its social media channels, where other customers have been reporting the issue as well.

You need to sort out your website, I just got someone's purchase details.
Image to follow.@GameDealsCanada

@EBGamesCanada @PS5StockAlerts @PS5Console Someone better get fired for this- multiple people on your site had glitches that released PERSONAL INFO OF OTHER CUSTOMERS who were checking out…. pic.twitter.com/9UNcghZQQ5

We’ll update this story once we receive a response from EB Games Canada.

Update 27/01/2021 at 11:41am ET — We still haven’t received a response from EB Games despite following up, and the company hasn’t yet addressed the issue on social media. While we wait for an official comment, we spoke to a security researcher to provide some analysis on what the data breach means for customers.