LG might be leaving the smartphone business this year

This might be the year we say goodbye to LG smartphones 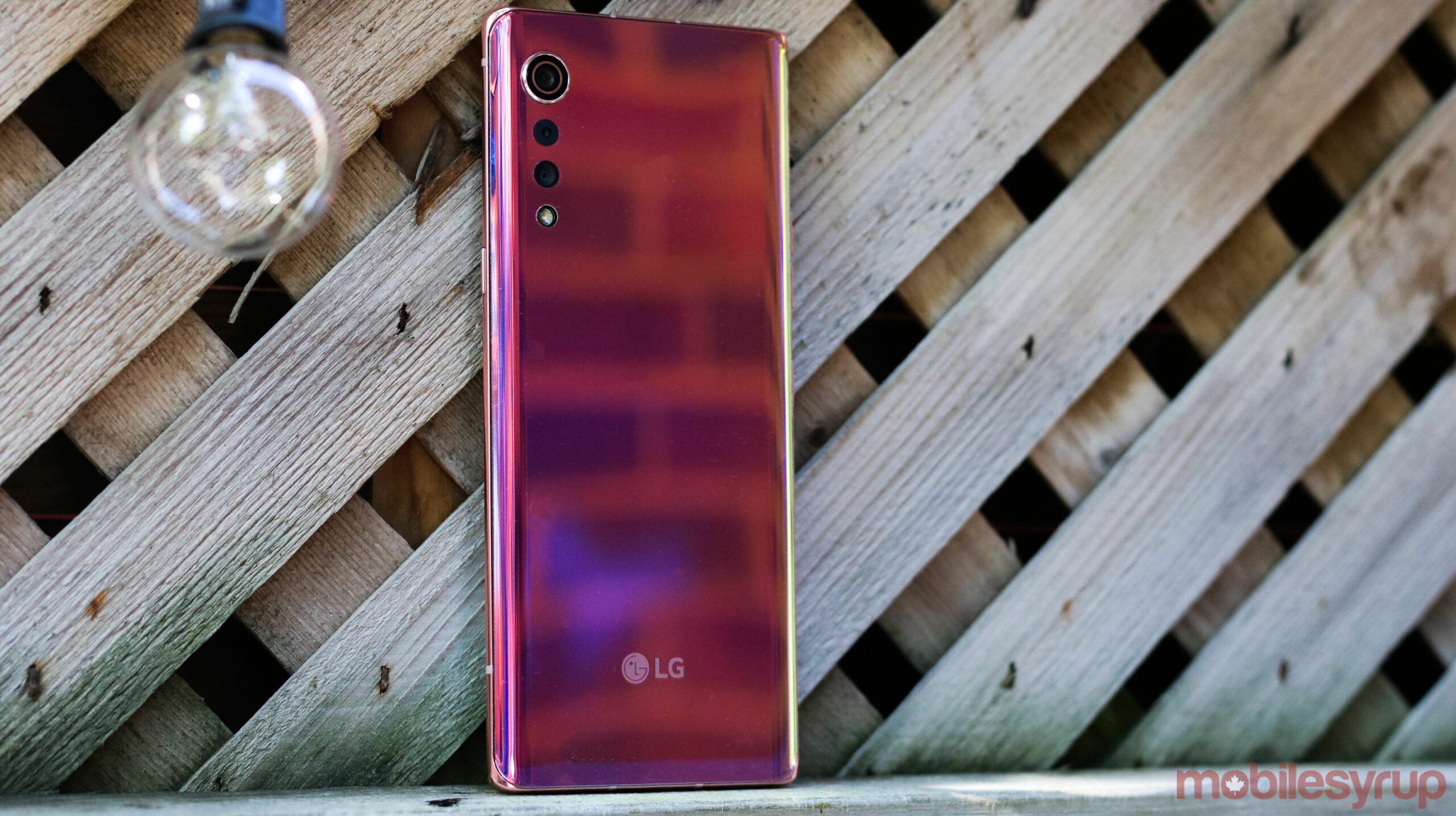 After five years of loss equating to roughly $4.5 billion USD, LG might be ditching its smartphone business in 2021.

The Korea Herald has reported that Kwon Bong-seok has sent out a memo to his staff on Wednesday, indicating a change in direction for its phone business. “Since the competition in the global market for mobile devices is getting fiercer, it is about time for LG to make a cold judgment and the best choice,” says an LG official in a statement to The Korea Herald. “The company is considering all possible measures, including sale, withdrawal and downsizing of the smartphone business.”

Additionally, LG verified the internal memo reported by The Korea Herald and added, “As of today, nothing has been finalized.”

This memo follows a deleted report from TheElec, a South Korean publication, earlier this month that stated that LG is planning to exit the smartphone business. However, LG’s Head of Global Corporate Communications, Ken Hong, told XDA Developers that the rumour was “untrue.”

Once a smartphone superpower, LG has been losing a lot of ground in the smartphone market. Manufacturers like Samsung, Huawei, Xiaomi, Apple and Vivo now dominate the market.

Even LG’s Velvet and Wing smartphones, two new devices that were very different from the company’s previous releases, weren’t enough to garner attention.

At CES 2021, LG promised a new rollable device, but this might be the last LG smartphone to hit the market; hopefully, the company brings it to Canada.

Source: The Verge, The Korea Herald