Nearly 20 games are hitting the service within a week, including Control, Dragon Quest XI S: Echoes of an Elusive Age -- Definitive Edition and Call of the Sea 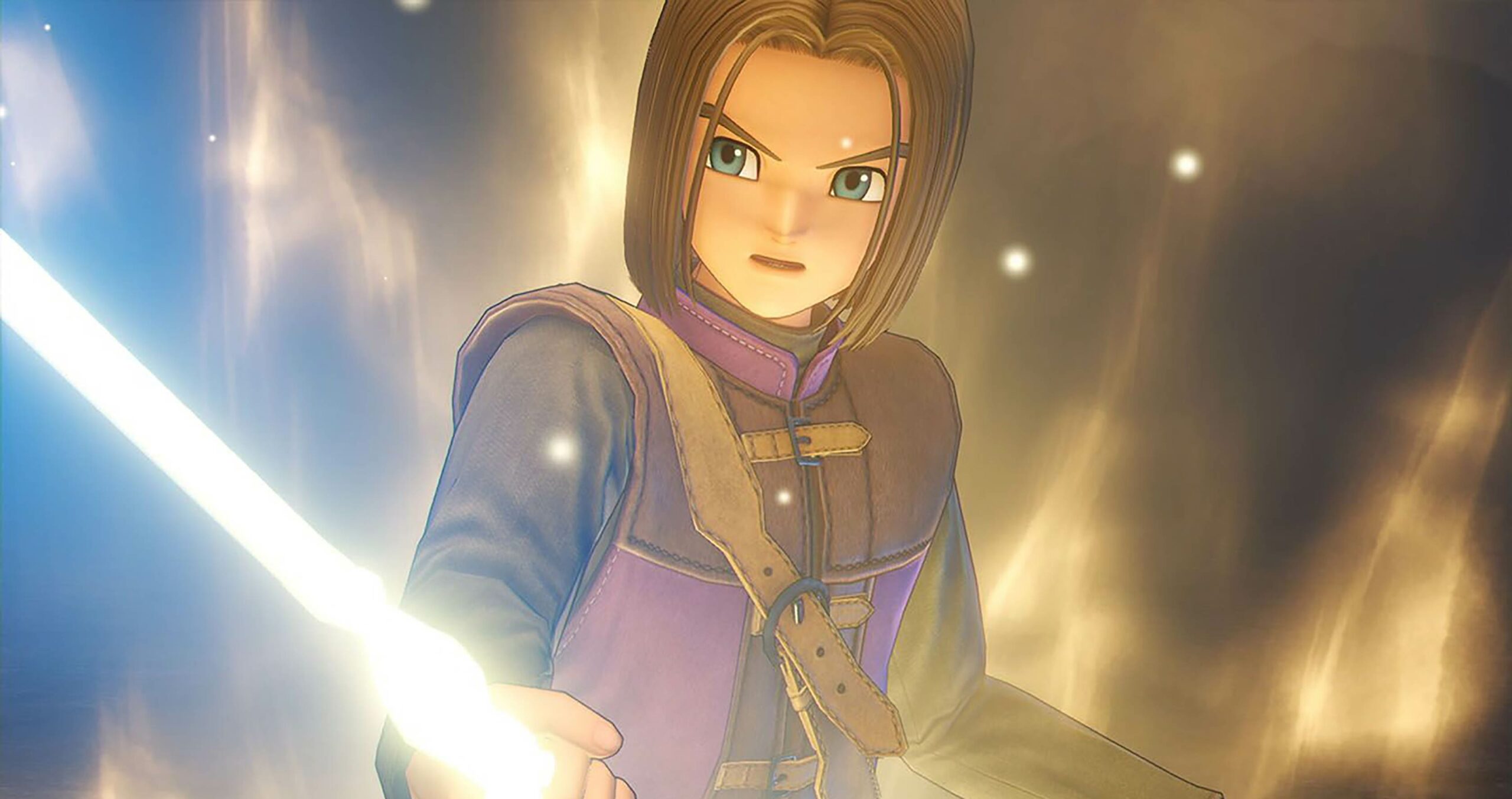 Every month, Microsoft adds a number of new titles to its Xbox Game Pass subscription service.

Now, the company has revealed what’s dropping on Game Pass in the first half of December. All told, it’s a pretty big month for the service, with a staggering 17 games dropping on the service in one week.

See below for the full list of Game Pass titles coming to Xbox consoles, PC and Android:

As always, you can buy these games with the Game Pass member-exclusive 20 percent discount to keep playing them after they leave the catalogue.

In other news, check out December’s free Xbox Games with Gold here and what came to Game Pass in late November here.

Update 08/12/2020 at 6:34pm ET — The official Xbox Game Pass Twitter account has confirmed that Gang Beast — once set to hit the service on console and Android on December 10th — will now be coming sometime in 2021. We’ve removed mention of the game from the list above.

CORRECTION: Gang Beast isn't coming to the service til next year but everything else in this picture is still on the way!!! we hope you can find it in your hearts to forgive us … https://t.co/j4yOhFIsNw