The OnePlus 9 Pro design looks like a mix of its predecessors: the OnePlus 8T and OnePlus 8 Pro 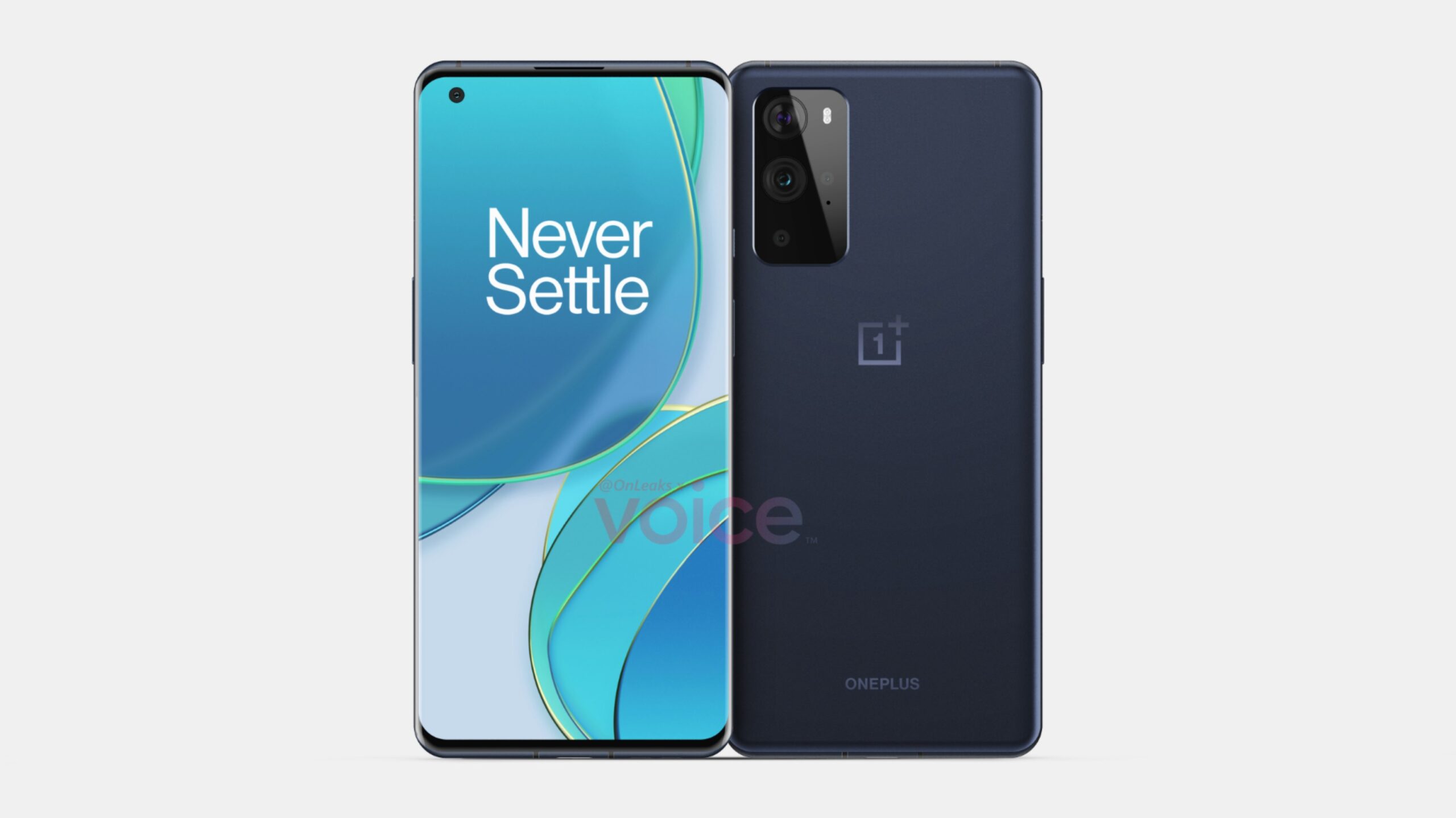 Leaked renders of the upcoming OnePlus 9 Pro suggest the device will adopt the design of the OnePlus 8T but retain a curved display.

OnLeaks has posted early renders of the OnePlus 9 Pro, which show that the manufacturer may have chosen to merge the designs of the 8 Pro and the 8T.

The OnePlus 9 Pro seems to keep the basic front design with a left-mounted hole-punch and curved display. However, unlike the OnePlus 8 Pro, this device will swap the centred camera for one mounted to the left side, just like the 8T.

The device will reportedly have four camera sensors similar to the Samsung Galaxy Note 20 Ultra with metal rings around the two primary lenses.

Further, the leak suggests that the phone houses a 6.7-inch curved display. The back of the phone is made of glass and the speakers are located at the button edge. The power button is on the right side and the volume rocker is on the left.

OnePlus is expected to launch the 9 Pro in March, but nothing has been confirmed. As with any other leak, this one should be taken with a grain of salt because the design of the phone could still change in the next few months.