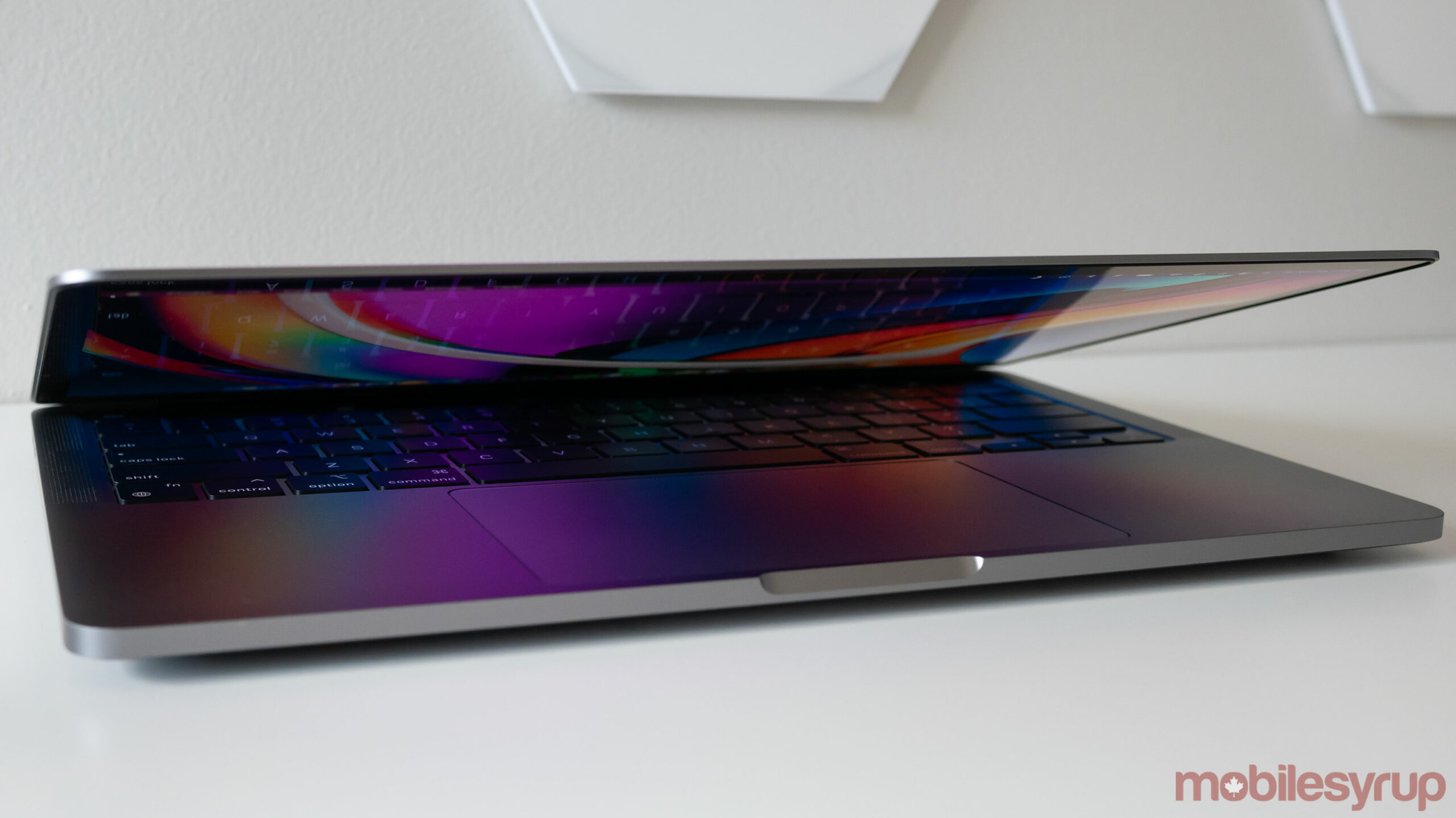 This beta version of Photoshop requires an Apple silicon Mac, including either the MacBook Air, 13-inch MacBook Pro or Mac mini, as well as ‘version 5.3.1.470’ or later of Creative Cloud’s desktop app.

A statement regarding the first Adobe app to get the M1 treatment can be found below:

“This early version of Photoshop for ‌Apple Silicon‌ offers many of the core Photoshop features that you’ve come to rely on for your day to day editing needs, and we’ll be adding more features in the weeks to come. Note that Beta software is not officially supported yet by Adobe, but we want to hear from you, and this is the place to let us know how it’s going.”

While dropping a beta of Photoshop CC on the same day that Apple’s M1 Macs release is a positive sign, this version of the image editing software is rather limited in some ways.

For example, Camera RAW, Content Aware Fill, Spot Healing Brush and more aren’t available in this version of Photoshop CC. For a full list of missing features, check out Adobe’s M1 Photoshop beta announcement. Given I primarily use Photoshop for resizing images and Lightroom CC for more in-depth photo editing, these limitations aren’t that big of a deal for me.

Adobe previously revealed that an M1 version of Lightroom CC is set to launch in December and that Photoshop CC is coming at some point in 2021. It still remains unclear when Adobe’s entire Creative Cloud suite is coming to Apple’s new M1-powered devices.

It’s also worth noting that Adobe says it doesn’t officially support Rosetta 2 emulation of Creative Cloud apps, though, for the most part, the apps I’ve tried seem to run relatively smoothly.

For more on Apple’s new M1-powered Macs, check out my in-depth look at the powerful new computers.