The next-generation of Mac processor is here 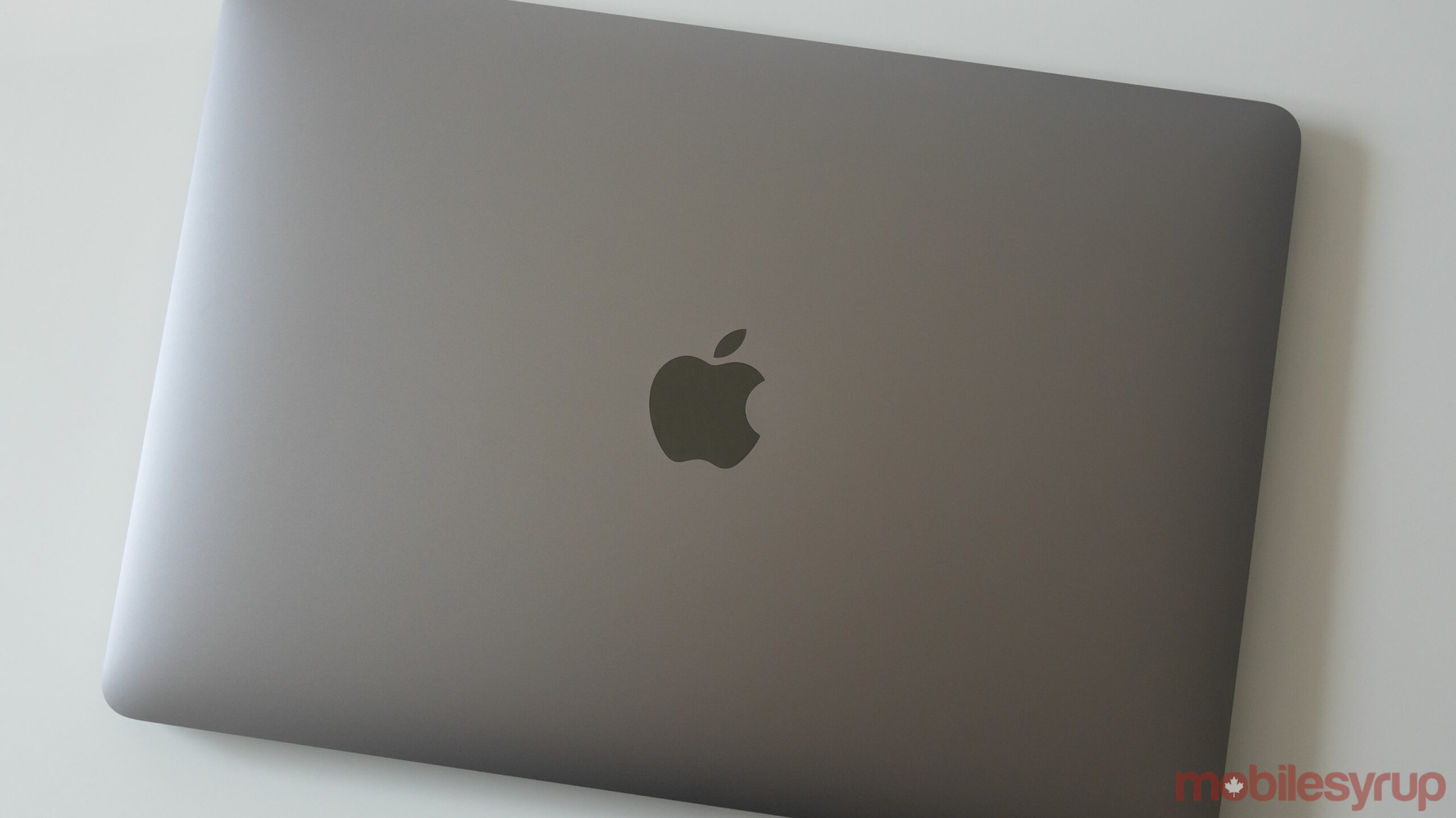 During Apple’s recent ‘One More Thing’ Mac-focused event, the tech giant showed off its first proprietary ARM-based processor, the M1.

The new chip is built on 5-nanometre technology and features 8-cores, with four cores being designed for high-power and the others for high-efficiency.

Now, the tech giant’s first M1-equipped Macs are available, including the MacBook Air, the 13-inch MacBook Pro and the Mac mini.

All three new Macs benchmark way higher than their Intel counterparts and, in several ways, are a generational leap for the tech giant. That said, most third-party software hasn’t been updated to run off Apple’s M1 chips natively. This means that Intel-based apps like Adobe’s Creative Cloud suite, Spotify, Microsoft Edge, Chrome and more are all emulated through the tech giant’s Rosetta 2 software, which can sometimes lead to issues.

For more on Apple’s new M1 lineup, check out my story that takes an in-depth look at each Mac.

The new 13-inch MacBook Pro with M1 starts at $1,699 for the 8GB of RAM, 256GB of storage iteration. Apple is also still selling Intel-based versions of the MacBook Pro.