Because every social media platform needs a 'Stories' feature 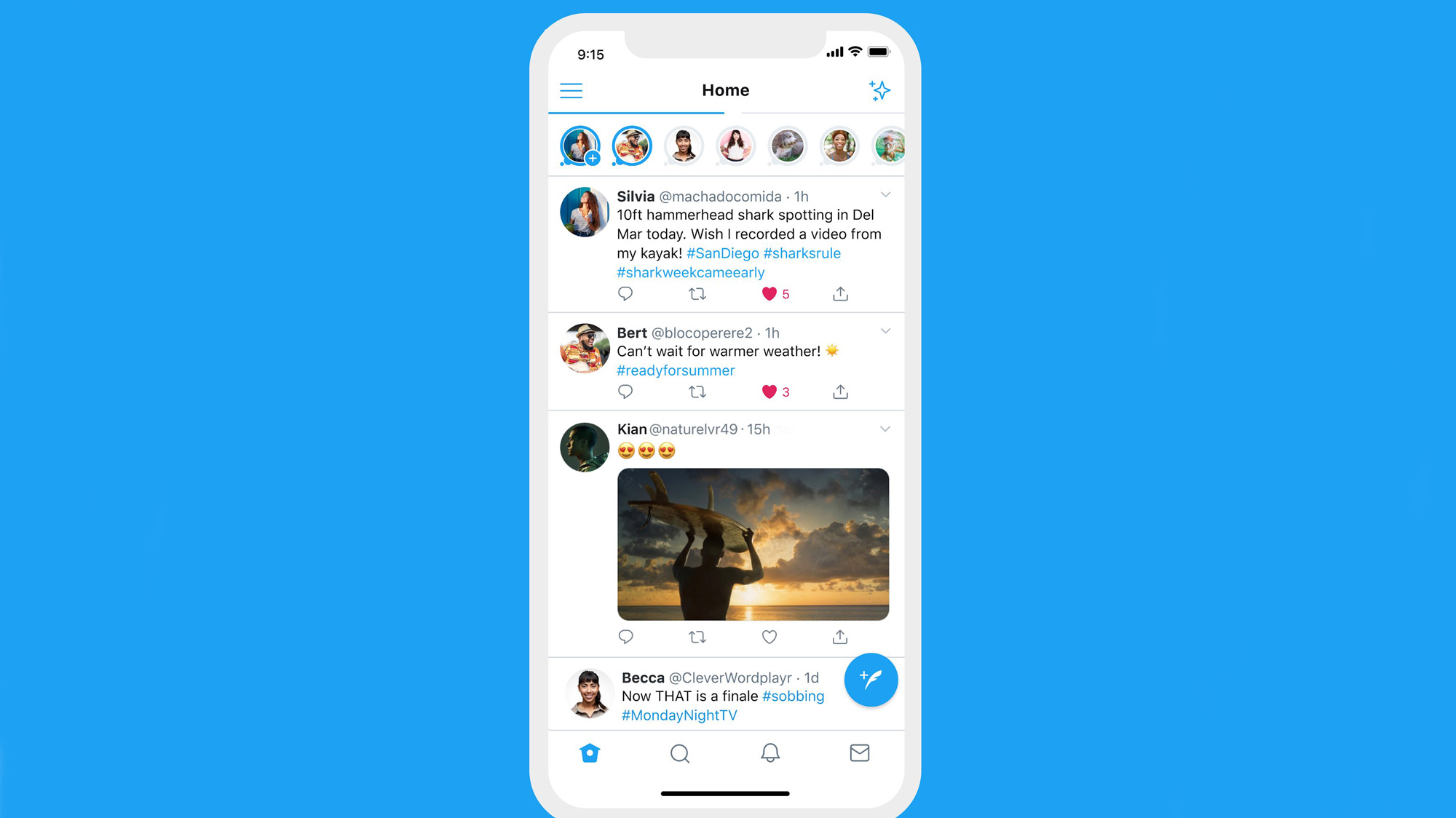 The concept behind these new disposable tweets is to make it easier to share “momentary” thoughts that users only want to be around for 24 hours. The social media platform hopes that the fact that Fleets aren’t permanent will make users more comfortable sharing their “casual thoughts, opinions and feelings.”

What’s unique about Fleets beyond the fact that they disappear after 24 hours and feature a hilarious name is that unlike Tweets, they can’t receive Likes, Replies or Retweets. They also don’t circulate on Twitter’s network, can’t be embedded on an external website and will never be part of a ‘Moment.’

That thing you didn’t Tweet but wanted to but didn’t but got so close but then were like nah.

We have a place for that now—Fleets!

Rolling out to everyone starting today. pic.twitter.com/auQAHXZMfH

All users can respond to fleets as long as your Direct Messages are open.

“To help people feel more comfortable, we’ve been working on a lower pressure way for people to talk about what’s happening. Today, we’re launching Fleets so everyone can easily join the conversation in a new way — with their fleeting thoughts,” said Twitter’s director of design, Joshua Harris, and product manager, Sam Haveson, in a recent blog post.

It’s unclear if Fleets will be successful, but they seem like a step in the right direction towards addressing Twitter’s often extremely public nature.

Twitter says that it has plans to update Fleets over time with new features based on user feedback.