The study looked at people who played Animal Crossing: New Horizons and Plants vs. Zombies: Battle for Neighborville 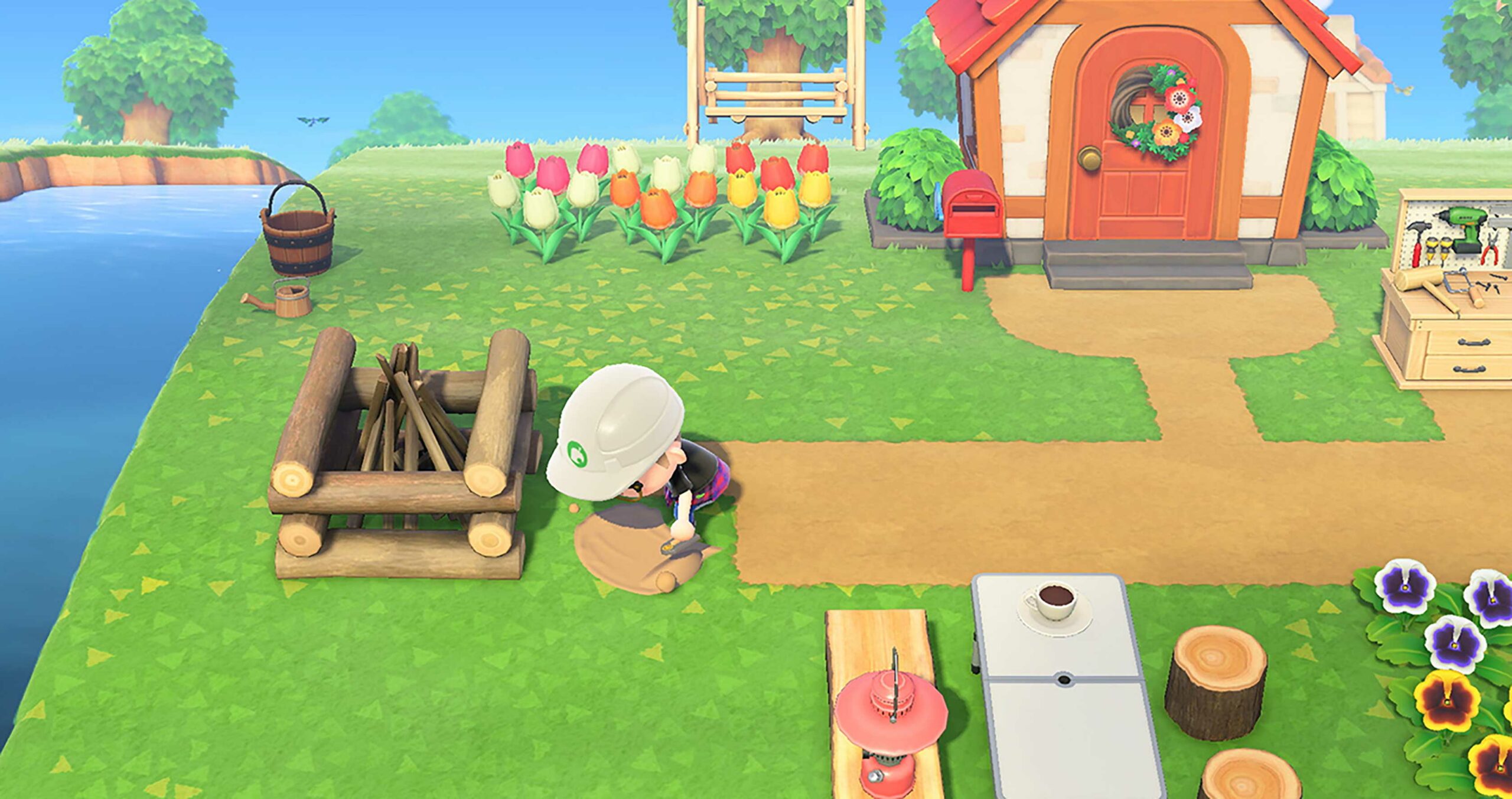 Released November 16th, the university’s paper looked at a total of 3,274 gamers (all over 18) in the U.S., U.K. and Canada who play Plants vs Zombies: Battle for Neighborville and Animal Crossing: New Horizons. Overall, the study found that the actual amount of time spent playing marked a “small but significant positive factor in people’s wellbeing.” Further, Oxford noted that players’ subjective experiences during play might be an even bigger factor for well-being than mere playtime.

“Our findings show video games aren’t necessarily bad for your health; there are other psychological factors which have a significant effect on a persons’ well-being,” professor Andrew Przybylski, director of research at the Oxford Internet Institute and lead author of the study, said in a press release. “In fact, play can be an activity that relates positively to people’s mental health — and regulating video games could withhold those benefits from players.”

Przybylski added that the study allows researchers for the first time “to investigate the relation between actual game play behaviour and subjective well-being,” which enables them to “deliver a template for crafting high-quality evidence to support health policymakers.”

It should be noted that the data was gathered from Electronic Arts and Nintendo, the respective publishers of Plants vs. Zombies and Animal Crossing. Oxford says this makes the study the “first of its kind,” as it’s able to leverage specific accurate playtime data from the publishers, rather than “guesstimates” from respondents that have been used in similar research in the past.