Will Donald Trump remain as president or will Joe Biden take over? 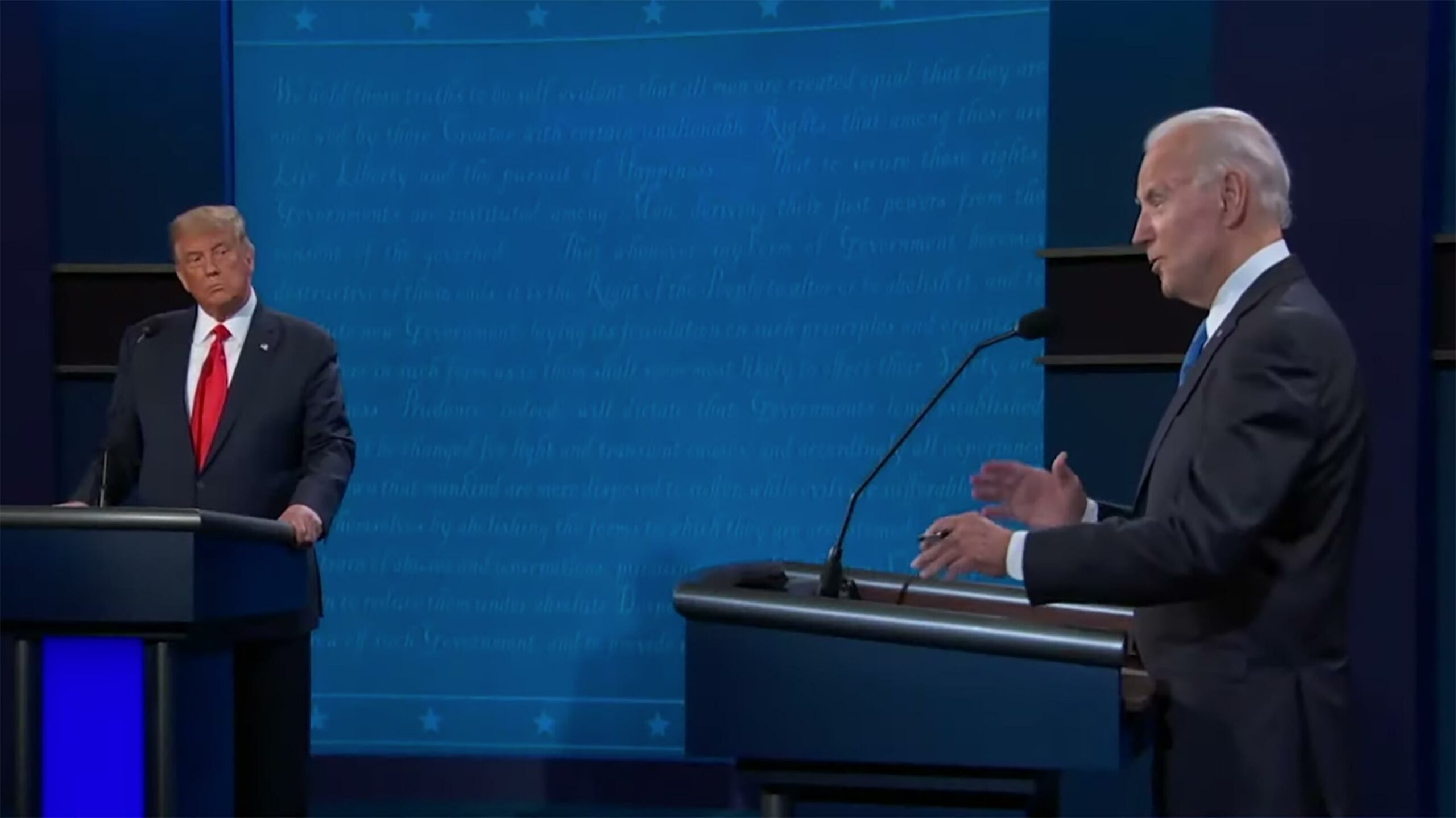 The day is finally here — the U.S. presidential election. Soon, we’ll find out whether Republican incumbent Donald Trump gets a second term as president or if Democratic challenger Joe Biden will take over.

Given the U.S.’ position as a global superpower — and neighbour to Canada, in particular — there are no doubt many people here at home and in other countries outside of the U.S. who are eager to see what happens.

In Canada, there are a number of ways to tune into what is perhaps the most significant election day in U.S. history.

To start, there will be the usual suspects in terms of U.S. networks covering the event, should you have those channels. Those include news stations on MSNBC, CNN, ABC, CBS, NBC and Fox.

In terms of Canadian networks, CBC is offering extensive election coverage online, on radio and on television. Most notably,  CBC’s Vassy Kapelos will kick off coverage at 5pm ET/2pm PT on cbcnews.ca, CBC Gem and on the CBC News app on Android and iOS.

Starting at 7pm ET/4pm PT, CBC will also have an ‘America Votes’ special on CBC Radio One with Susan Bonner, Piya Chattopadhyay, Chris Hall, Elamin Abdelmahmoud and Éric Grenier on the free CBC Listen app on Android and iOS. In B.C. and Alberta, the special will air on Radio One at 8pm ET/5pm PT.

CBC says it will also have an interactive results page that goes live as soon as polls close nationwide, starting at 6pm ET in states like Indiana and Kentucky and running until the last polls close at 1am ET in Alaska.

Alternatively, CTV News will have live coverage on its network, as well as a livestream on YouTube.